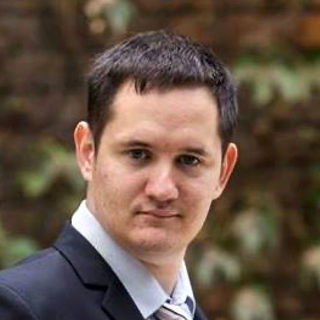 Earned his Bachelor’s Degree in International Studies at West Hungarian University in Szombathely, then in 2014 he finished the Master’s programme on International Studies at Pannon University in Veszprém. Lukács enrolled at Doctoral School of History, University of Szeged, where in 2019 he successfully defended his thesis and earned a PhD. During the years he worked as foreign affairs journalist, analyst, translator and archive researcher. Lukács is currently as the Middle East Relations Manager at the Asian and African Relations Department. His main analyst area of interest are North Africa (Egypt and Libya in the centre), the consequences of the so called “Arab Spring”, but he also does research about Cold War (mainly the relations between the Eastern bloc and “Third World) too.

In Focus: Gulf—Complex and Divided

The Endgame of Africa's Last Colony?

The Storm That Never Came

Will There Be an Egyptian Military Intervention in Libya?
Read more
Lukács Krajcsír

The Kingdom of Boredom?

Burying the Hatchet but with the Handle Sticking Out

The Boundaries of the Chinese–Taliban Romance
Read more