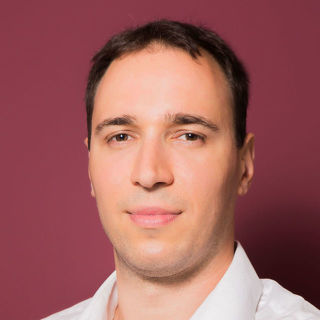 Roland Menyes is a graduated lawyer and manager in engineering, who, after having made a detour into the industrial sector returned into the academic world and currently works on his PhD thesis at Andrássy Universität Budapest. Roland is fluent both in English and German and his research focuses on the economic development of the V4 countries after the dissolution of the Eastern Bloc. Roland is a former Research Fellow of AJKC.

In Focus: Energy—Overvoltage in the World of Power

In Focus: Digitalisation—The Effects on the Society

A recipe for discontent

The scourges of progress

Is social media leading us in the right direction?
Read more
Roland Menyes

“Poland will be either great again, or none at all”

Is The Schultz Effect Fizzling Out?