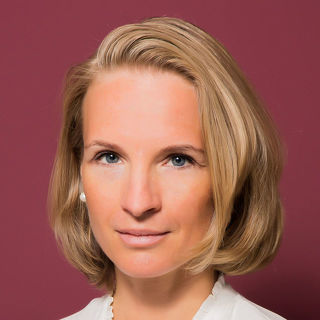 Ildikó Voller-Szenci is the former head of the Brussel Office of Antall József Knowledge Centre. Between 2002 and 2009, she was following several topics of the European Union as an advisor, mainly focusing on budget issues, SMEs, as well as on regional policy in Budapest and Brussels. During the 2011 Hungarian Presidency, she was a budget attaché at the Permanent Representation of Hungary to the EU. Before coming back to Brussels, Ms Voller-Szenci served as a diplomat at the Austrian Embassy of Hungary. She earned her Master’s degree in law and political sciences (LLM) at Péter Pázmány Catholic University, Budapest and a Master of public administration and public policy (MPA) at the Harvard Kennedy School of Government, Cambridge, MA. She is enrolled as a PhD student focusing on the just war theory in the Digital Age.

In Focus: 25 Years of the Visegrad Cooperation

In Focus: Digitalisation—The Effects on the Society

France within the European Union