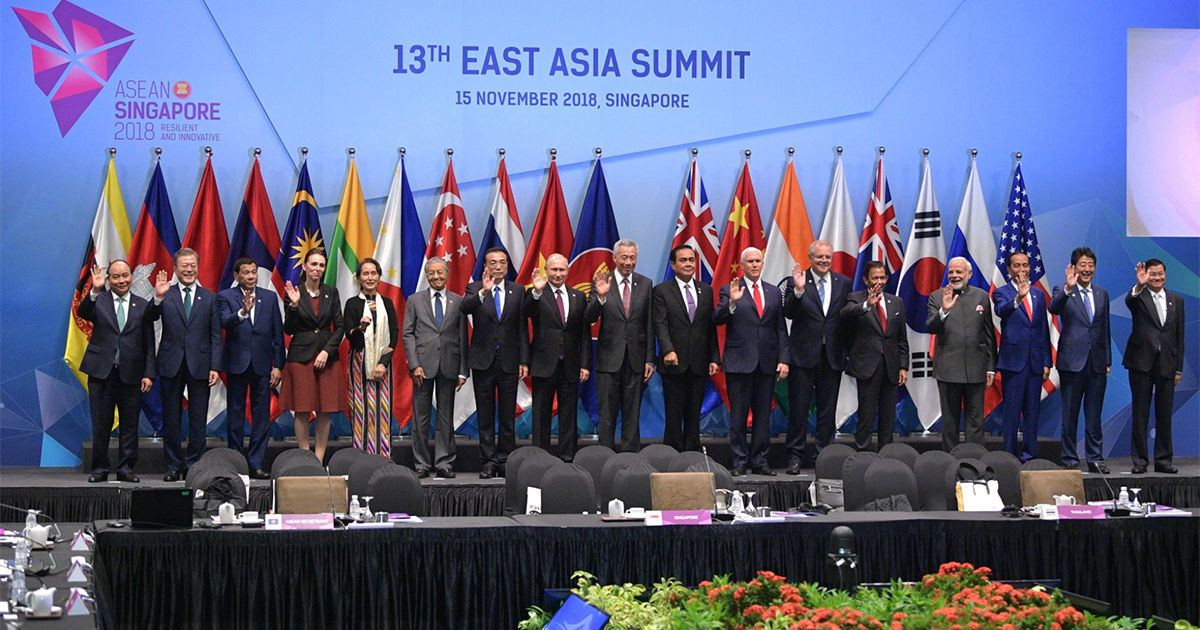 A Glimpse of East Asian Regionalism

Asian cooperation and integration initiatives have a growing importance, as they affect the lives of 66% of the world’s population and likely to have a global impact soon. However, they are greatly different of the regionalism we, Westerners are used to, so it is important to find out more about their specific characteristics.

While recently, regional integration has suffered setbacks in the West mainly because of slowing global growth, international political and economic uncertainties, and the backlash against globalisation, regional cooperation frameworks in Asia are expanding, represented primarily by the efforts of APEC, ASEAN Regional Forum, ASEAN-plus-3 framework, and free trade agreements. Even with its limits, the trend toward integration is gaining momentum in Asia through enhanced dialogue between countries and people. Intraregional trade and investment are steadily growing as economies are becoming more interdependent and regional infrastructure projects are increasing connectivity. 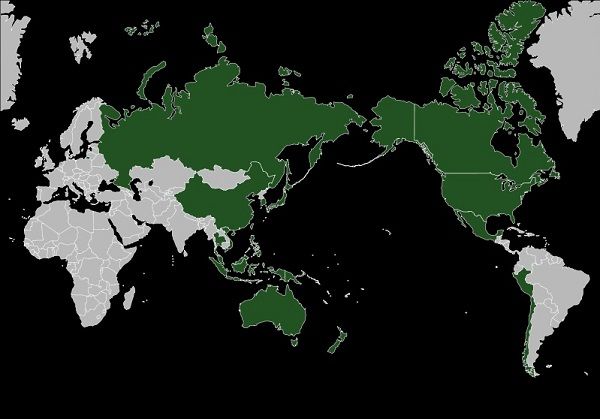 The type of regionalism that many are familiar with in the West—one that is more integrated and institutionalised and involves more homogenous member states—differs in some aspects from what exists in East Asia. Although most East Asian states traditionally prefer bilateralism, interest in multilateral actions to deal with regional political and economic dynamism has grown since the end of the Cold War. In addition, many East Asian countries experienced during the 1998 financial crisis that the lack of regional cooperation could lead to a catastrophic economic misfortune.

The process of regionalisation has been developing in East Asia along with the rapid economic growth and integration, but in historical and social terms, it is quite different from the European experience. Being comprised of several political and economic powers, the region is characterised by increasing interconnectedness and many shared economic priorities, but also some diverging ones. Also, Asia consists of an exceptionally diverse group of peoples, cultures, and religions, and of countries that are all at different stages of economic development—these differences are often emphasised by history and politics. In the context of regionalism, the single biggest concern is security balance. As the region is burdened with historical animosities and territorial disputes, cooperation in this regard has been mainly focused on non-traditional security issues. 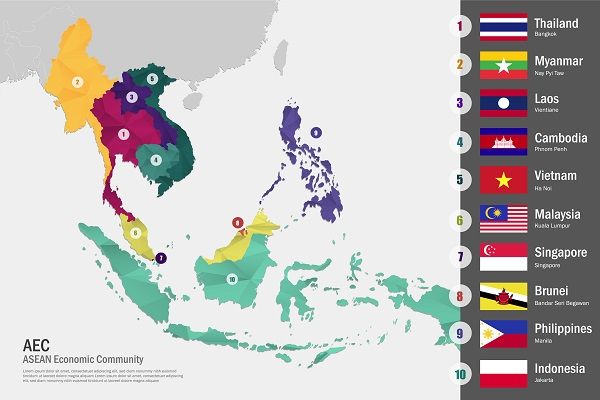 Generally speaking, the different forms of Asian regional cooperation are more like a product of economic interaction rather than political planning; therefore, they are less institutionalised and economically integrated. The Asian regional cooperation approach is often described by, first of all, the concept of “soft integration” (or “soft regionalism”), which differs fundamentally from the EU’s “hard integration” based on politically set arrangements. In contrast to the integration and institutionalisation in Europe, Asia has followed an integration sequence since the mid-1980s and achieved a high level of trade integration and a good level of exchange rate stability—all of this with a very few regional institutions. Asian nations have so far been reluctant to embrace EU-style integration strategies and tend to step on the path of cooperation when it fits their interests. This style of integration embraces concepts of loose and pragmatic integration, excluding legally binding decisions that constrain action in key policy areas. East Asian economies are mainly connected through markets; thus, cooperation is primarily aimed at making markets work better and tends to be limited to specific initiatives and objectives. This approach is well presented by the ASEAN Way of regional cooperation, under which disputes are settled by the principle of non-interference in internal affairs (formulated in the Charter of ASEAN) and decision-making by consensus. This attitude, of course, has been criticised for its deficiencies to deal with certain issues such as human rights violations on the territory of member states or the South China Sea dispute. 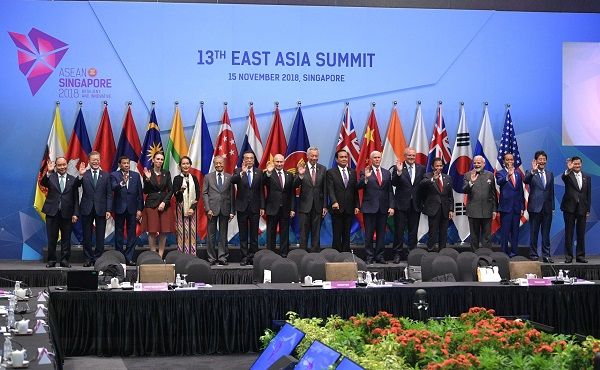 Secondly, Western cooperation frameworks tend to focus on fostering cooperation that is homogenous in one way or another. Whilst their Asian counterparts are fundamentally different not only in political, economic but also in cultural and social terms, they succeed in working together towards mutual goals. Even though these frameworks have drawn from the EU’s examples, they try to creatively work around differences and focus on issues that are important for all parties involved in a gradual manner and according to the “principle of non-interference in internal affairs.” The ASEAN’s achievement of the past 50 years in, e.g., reducing poverty and mitigating intercivilisational tensions whilst reaching remarkable economic growth is setting a good example.

Although Asia’s institutions will need to address a wide range of problems that cannot be adequately handled by markets, the region’s contribution to the global economy is growing faster than that of any other regions, and the way Asian regionalism evolves will affect the lives of 66% of the world’s population and have an impact globally as well.