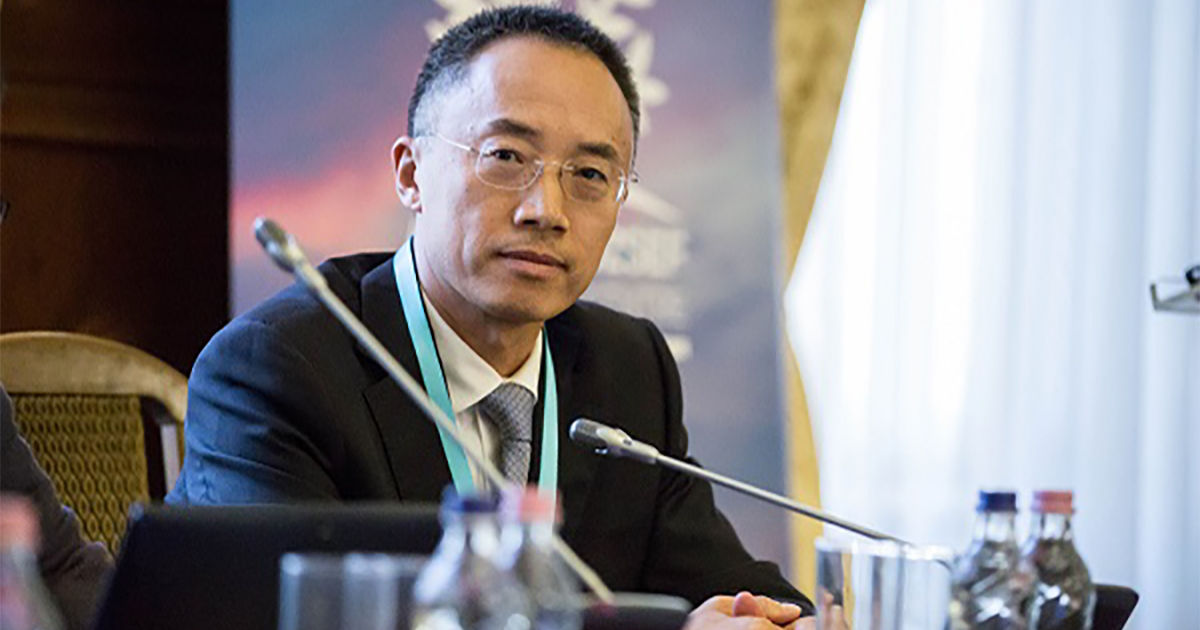 Short interview with Dr Yang Huijun, Associate Research Fellow at the Chinese Academy of Social Sciences and the Shanghai Academy.

In the context of shifting global power, the fact that China seeks a more active international role is not of surprise. However, the extent to which China may exercise an active or assertive role is still a dilemma. What do you think of China’s current position on the global stage?

I think it is a natural thing what happens to China. China used to be a developing country (technically still is) and even before the reform and opening-up it had a lot of economic difficulties, it was quite a backward country. The reform and opening-up is a progress that connected China with other parts of the world. In the 1980s the multinational companies began to distribute their resources and operate globally—it was also when China started the economic reforms so it could join the world economy and the process of globalisation. So one can say that the rise of China is also the rise of Chinese economic entities—these are parallel developments. So how China sees itself as a rising power? It thinks it is just a natural phenomenon that happened with globalisation. When a country is getting wealthier, it may have more power to help others and bring its experiences to the global community. Also, China would like to maintain its own wellbeing, while bringing its own experiences to the global community and having better connections more with other parts of the world. China initially wanted to reform and open itself to the outside world then it encountered globalisation.

What is your opinion on China’s economic cooperation platforms, given the escalating trade dispute between the US and China?

We are not trying to say that any region of the globe is different, we are one world. The recent trade dispute was launched by the US government, so we have to face the current situation. In the US government’s understanding, in the last 30 years there were unfair trade practices on the Chinese side. The Chinese government understands that things are moving forward, especially given the fourth industrial revolution, rise of the internet and so on, so we have to face new challenges. There has to be a new framework for globalisation and China wants to be involved in it.

Europe plays a very positive and dynamic part of globalisation, and China wants to have good relations with the European countries and the EU. Actually, the EU and China have done a lot of talks with the US trying to make them more sensible, trying to arrange a new design for globalisation. That, I think, is quite reasonable and understandable, not like adding tariffs on each other’s products and making things worse. If one feels unsatisfied or being treated unfairly, it needs to have more dialogue and negotiate with each other. 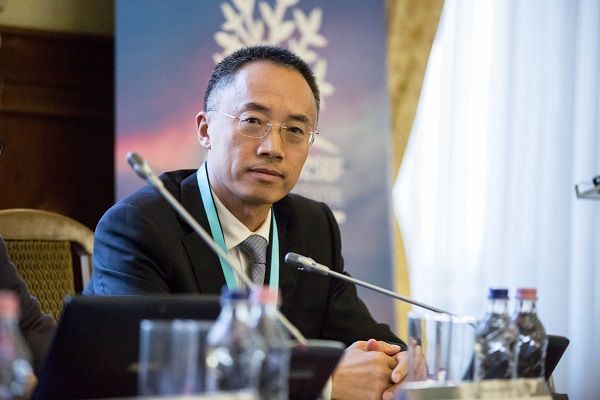 In the past five years, China has spent about 34 billion USD on the BRI, focusing mainly on connectivity projects. Under the initiative, there is already been many projects realized; some were successful, some were less so. What do you think, what is the main lesson of the Belt and Road Initiative so far in terms of bilateral economic cooperation?

The BRI is just a revival of the old trade routes. If you want to make good connections or partnerships, you need good infrastructure. The BRI’s aim is to attract more attention to and promote the relations between China and other parts of the world, but it is not a one-sided thing. It is a platform that has to involve all the stakeholders.

I think that from the very beginning, China had a sense that it was not an easy project, but quite a difficult one. However, you just have no other way to bring the whole world together. Yes, China has encountered some difficulties, some involved political risks, and there were even some failures in these projects, but that could have been expected. I think that the direction of the initiative is correct because even a thousand years ago, there was a trade route between Asia and Europe, which was quite an organic one. In the Information Age it is also important to have connections between these regions. We do have some differences, but all parties can benefit from this cooperation. Even though China initiated the BRI, it does not mean it only belongs to China. In my opinion, the lessons for China might be that it needs to put in more effort and try to make the BRI smarter, more sustainable. It is not for short-term, nor is it going to be easy.

Given that China’s blue economy represents about 10% of its GDP, and it contributes significantly to the PRC’s economic growth, in your opinion, what are the main areas for cooperation between Europe and China under the 21st-century Maritime Silk Road?

I think that an important part of the BRI is bringing the business communities of the participating countries together. If a government’s aim is to make the Maritime Silk Road projects more practical, then it should get the business community involved in the projects, as they produce goods and services, not the government. I think that this should be the next step. Moreover, it should help the flow of goods, services, and people along the road, since with better connections and economic development along with higher standards of living, the security situation will improve as well.

The interview was conducted by Viktória Anna Papp on 26 September 2018.