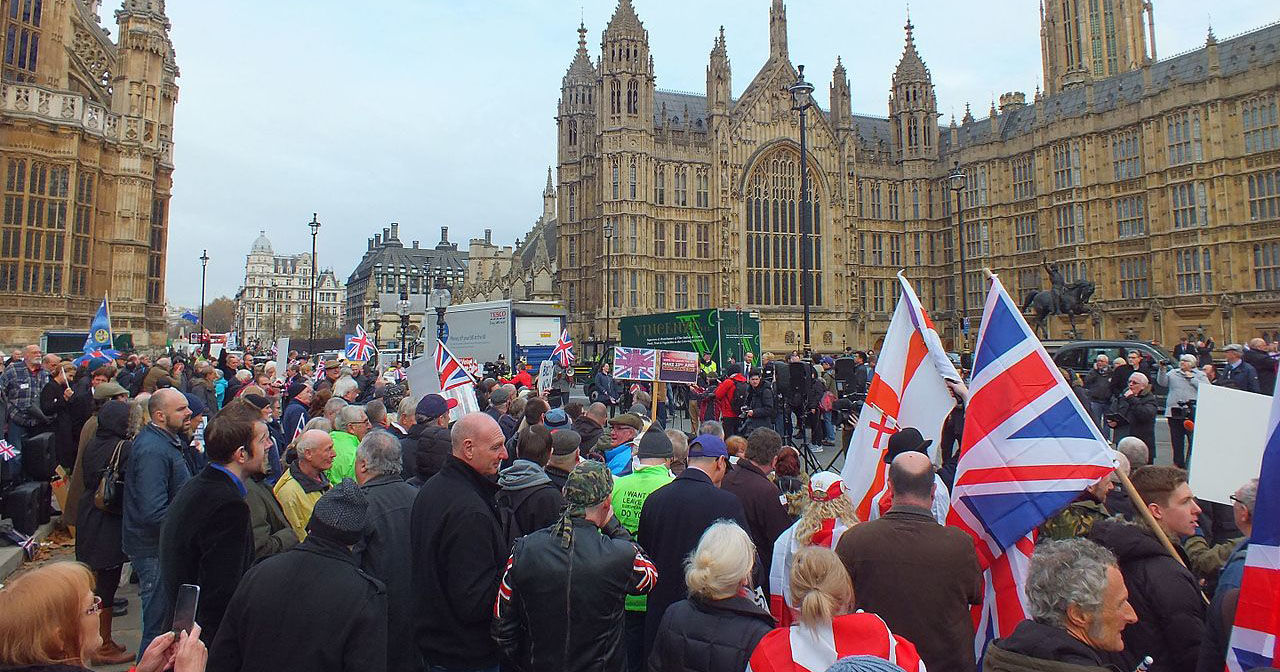 After gaining the necessary support of the Parliament to trigger Article 50 of the Lisbon Treaty, Theresa May and the British Government may be facing another legal battle which could further complicate the already labyrinthine process. 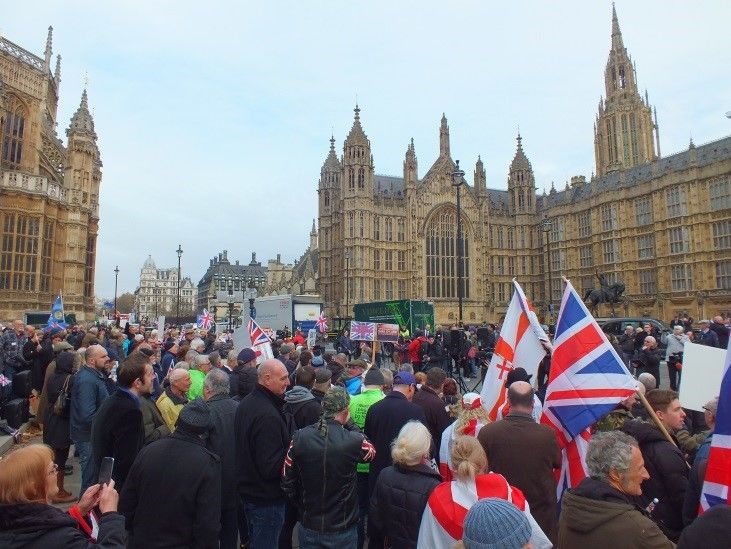 The “Single Market Justice” opposition movement argues that Her Majesty’s Government has no mandate to leave the single market without a vote from the Parliament, because it was not on the referendum ballot paper on June 23. They argue that Theresa May has to trigger a different legal measure – Article 127 of the European Economic Area (EEA) Agreement – to leave the single market.

The European Economic Area Act of 1993 integrated the EEA – the right of free movement of persons, goods, services and capital – into the British law. The trade agreement was drawn up between the EU member states and three countries not in the EU: Iceland, Liechtenstein and Norway. Article 127 states that “each Contracting Party may withdraw from this Agreement provided it gives at least twelve months' notice in writing to the other Contracting Parties.” The EEA Agreement was established more than two decades before the Lisbon Treaty, which for the first time created the possibility to leave the EU. Therefore, there is no mention in it whether an EU member state would still be a party to the EEA Agreement if it ceases to be a member of the EU. 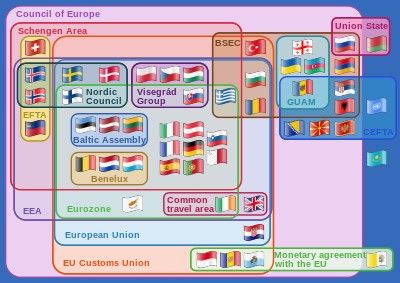 Could the UK leave the EU and still remain a member of the single market? The answer depends on who you ask. The Government argues that the UK is only a party to the EEA Agreement in its capacity as an EU member state, and once it leaves the EU they leave the EEA as well.

However, senior lawyers have argued that Article 50 does not provide means to leave the EEA, and that the Parliament’s authorization is needed to take this action. Jonathan Lis, the deputy director of the British Influence think tank – which launched a judicial review, said: “The single market wasn’t on the ballot paper. To leave it would be devastating for the economy, smash our free trading arrangement and put thousands of jobs at risk. Why should people not only throw the baby out of the bathwater, but the bath out of the window?”

So far the High Court has dismissed the application for another judicial review of the Brexit process. Giving their reasons for turning down the application, Lord Justice Lloyd Jones argued: “In our judgment these present claims are premature. The relevant situations against which the claims might be assessed have not yet occurred.” This means that the case may be reopened at a later date. Adrian Yalland and Peter Wilding, who formulated the challenge, expressed their wish to do so.

Should the court rule in favour of the challenge, it is still possible to leave the EU and the EEA by 2019, as the EEA Agreement states that the process of exiting the EEA takes one year. If Article 127 Is triggered in time, the two processes – leaving the EU and the EEA – could finish simultaneously. However, the second request for a judicial review, coming only days after the first one’s result, implies that we can expect other such cases in the next 2 years. Clearly, those who do not agree with the Governments ‘hard Brexit’ will take every chance to challenge it.