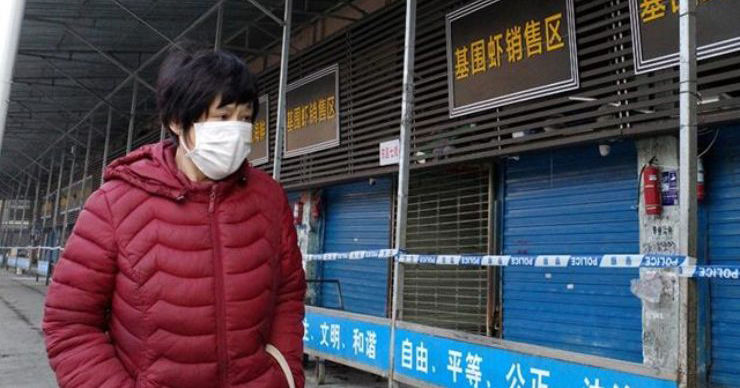 Can China Go Back to Business as Usual?

As Europe, the US, and many other countries of the world are experiencing an increasing number of new cases and are still struggling to fight the epidemic, the spread of COVID-19 now seems to be halted in China. Although the lockdown measures in Wuhan have been relaxed and economic activity is slowly catching up, going back to business as usual is still far ahead for China.

As Europe, the US and many other countries of the world are experiencing an increasing number of new cases and are still struggling to fight the epidemic, the spread of COVID-19 now seems to be halted in China. There were no new cases recorded in Wuhan for five consecutive days last week, and, in fact, Beijing—along with Hong Kong, South Korea, Singapore, and other East Asian countries—is now more concerned about a second wave of infections.

In the past few months, China has mobilised enormous resources in an effort to contain the virus, engaged with international organisations more actively, and has been more transparent about the latest developments, which shows that the country was more prepared for such a crisis than back in 2002–2003, during the SARS epidemic. However, early responses have been criticised, due to poor crisis management, as some officials had withheld information about the virus and downplayed the severity of the situation in Hebei. The first cases of the novel coronavirus were reported to the WHO on 31 December 2019, but the virus could have started spreading already in November last year. As the number of infections had increased and the Lunar New Year—the largest public holiday in China—was approaching, the government decided to place first the city of Wuhan and then the whole of Hubei province—with a population of 60 million—under quarantine at the end of January. Soon after, many provinces introduced similar measures, too. This step proved to be effective, as, in mid-February, new cases in mainland China started to drop, while confirmed cases per day in Wuhan decreased below 100 on 6 March. To disprove the initial narrative, the Chinese leadership was eager to show results and underline its capacity to rapidly and effectively manage the epidemic—by building a hospital in six days, for instance—while it also uses opportunities such as providing medical staff and supplies to Italy and other European countries to restore its “face” and step up as a responsible country.

In order to create a “healthy internet” environment, the Cyberspace Administration of China (CAC) issued new rules to regulate online media more comprehensively so that online content should bring more “positive energy” to the people. In line with the general trend toward stricter internet censorship, the government was quick to get unauthorised content on the government’s handling of the crisis removed and their creators silenced. 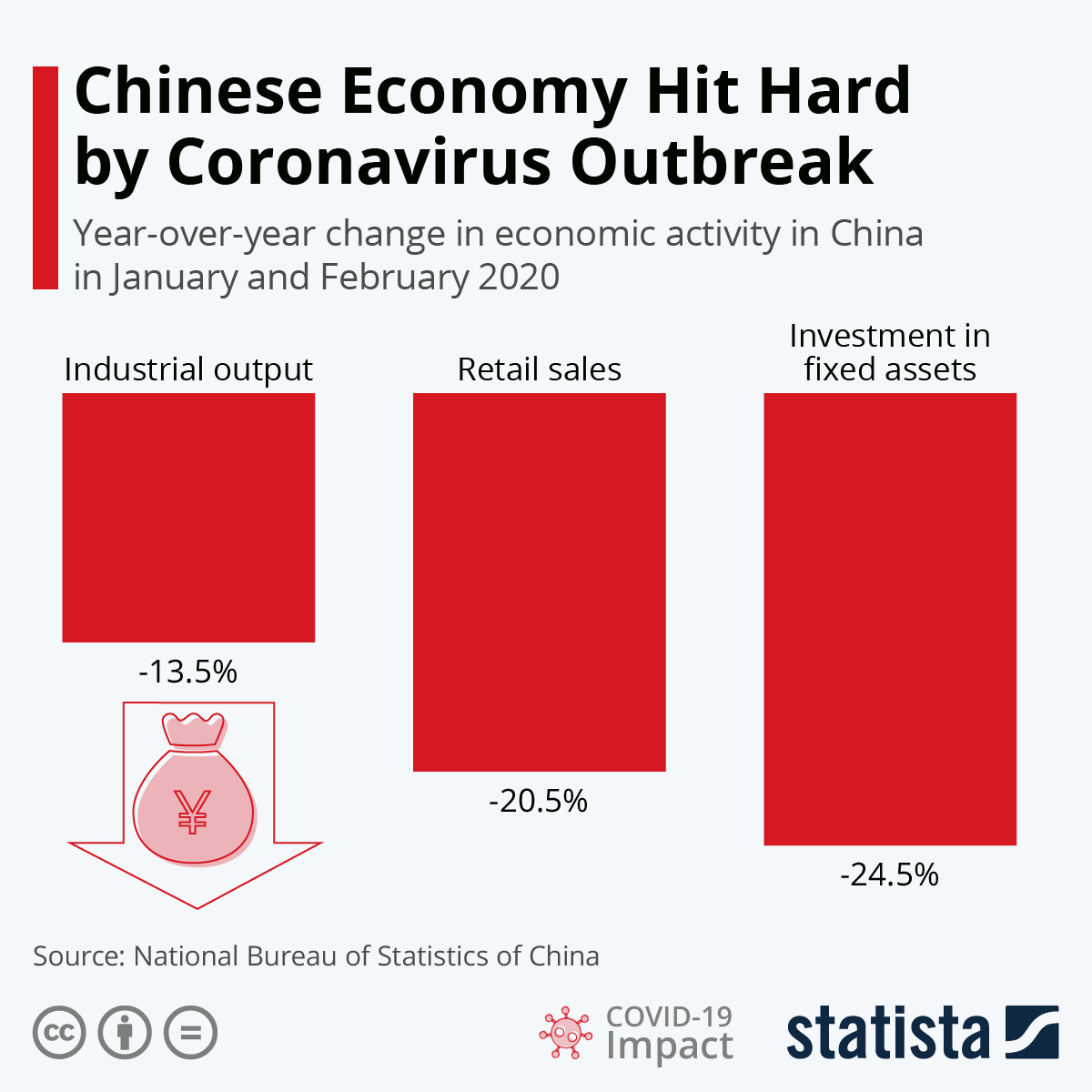 In terms of economic consequences, it has become clear that not only will the epidemic be a supply-side shock for China, but it is going to be a shock for the interconnected global supply chains and global demand, as well. As a consequence of sharply decreasing economic activity in February due to mandatory lockdown and travel restriction of workers, China could experience its first quarterly decline in decades. Even though the majority of industrial and manufacturing enterprises have already resumed operation in early March, for SMEs, it will take more time to restart, and the Chinese economy’s pace of recovery is expected to be modest—even with the possibility of massive financial support.

As the epicentre of the pandemic moved outside of China, global demand and confidence in the stock markets have also declined significantly. Because of the coronavirus outbreak and its impact on the global financial markets, coupled with the fall in oil prices, this year, the global economy could probably grow only by 2%, leading to a major slowdown that will generate serious stress in many countries of the Eurozone, too. All these, of course, can beget reduced demand for Chinese products.

The coronavirus pandemic is definitely an unprecedented shock leaving a mark on the international political, economic, and social scene, and, as many counties are still in the thick of it, its global consequences are difficult to be seen. Although the lockdown measures in Wuhan have been relaxed and economic activity is slowly catching up, going back to business as usual is still far ahead for China.