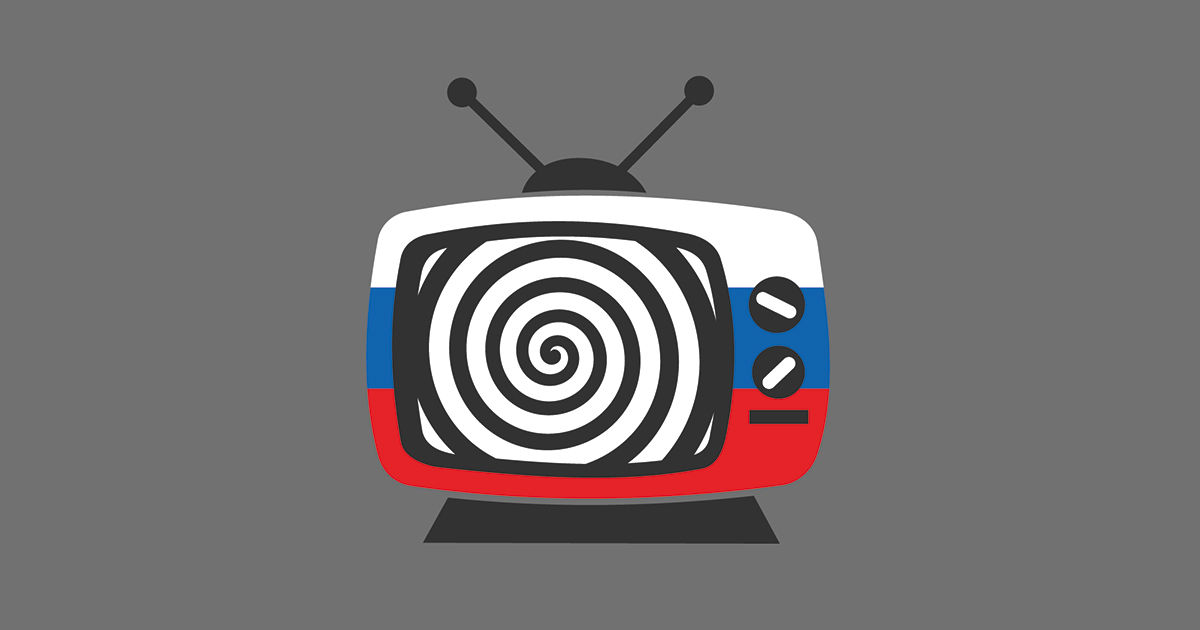 Can One Word of Truth Outweigh the Whole World?

Since the United States presidential election of 2016, Russian attempts to influence other states’ internal affairs in the cyberspace have become a recurrent issue. Small wonder that this topic came up around almost every European elections last year. Even though in Spain there were no elections in 2017, the Catalan secessionist attempt seems to have provided the Russians with a great opportunity to interfere.

On 17 January, the European Parliament organised a debate about the influence of Russian propaganda on EU countries. A few Spanish representatives also contributed to the discussion, but while addressing the last half year’s events, they uttered diametrically opposite opinions. Whereas Esteban González Pons, member of the European People’s Party, stated categorically that the Russians attempted to make use of the upheaval in the aftermath of the Catalonian quest for independence, Javier Couso Permuy, member of the European United Left/Nordic Green Left had a differing interpretation on the event. In his view, so far, the Spanish government could only accuse the Russians with interference in the domestic affairs of Spain, but it has not been able to produce any kind of hard evidence to prove its allegation. He also cited a statement from the heads of the Spanish Centro Criptológico Nacional (National Cryptologic Centre), which suggests that during the Catalonian events, their colleagues did not notice any cyberattacks that could be linked to the Russian government. Moreover, Mr Permuy urged his fellow representatives to stop panicking over the Russians.

The apparent contradiction between the two statements notwithstanding, it is not entirely impossible to find elements of truth in both. Analyses have indeed concluded that during the Catalonian events, there were no cyberattacks that could be associated with the Russian state—although, based on our recent experiences, any link to them would be rather surprising, as one cannot even conclusively back up the Russian state’s involvement in the 2007 cyberattacks on Estonia. However, the situation may be even more complicated, as the one of the researchers from the Spanish think-tank Real Instituto Elcano has also put it. According to her, Western analysts tend to distinguish between cyberwar and strategic communication, whereas Russians usually combine disinformation with other malicious (cyber)means to cripple their enemies.

Unlike in the U.S. or in France, where, due to the hacking into some of the campaign staff’s correspondence, one can (also) find actual cyberfelonies linked to the elections, in Spain, Russian intervention cannot be traced back to similar cyberattacks, as presumably the Russians did not bring these means to play there but turned to the toolbox of disinformation instead. Therefore, Russia Today (RT) and Sputnik news agency, two major Russian state-supported media outlets, were awash with fake or at least biased news that vividly depicted the possible escalation of violence in Spain. After having been promptly espoused by social media accounts that are likely to be run by robots, these news emerged among the most-shared reports on the topic. Analysts say a mere 3% of these accounts can be linked to real profiles, while most of the remainder were anonymous with their activity confined to sharing news from the above-mentioned outlets. These fake accounts managed to boost not only reports from Russian sites but also tweets from personalities like Julian Assange and Edward Snowden, who soon rocketed to the top of the most-shared messages with #Catalonia. 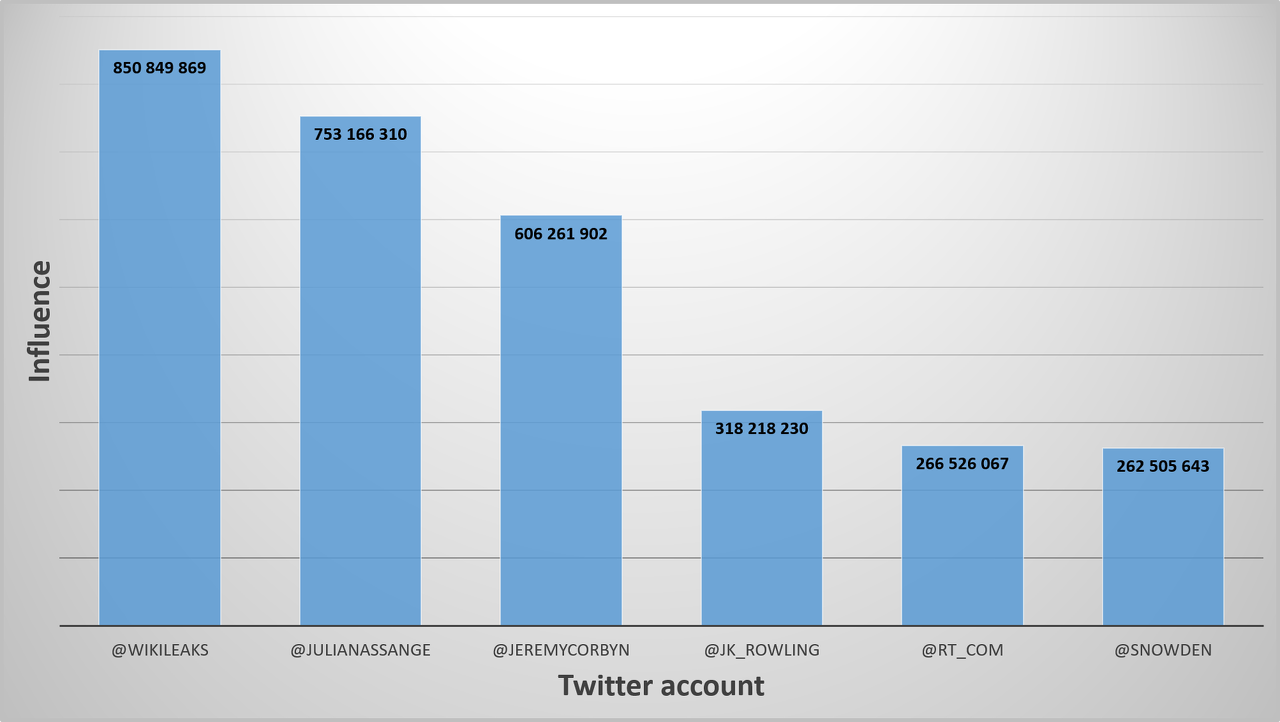 The most important influencers on #Catalonia between 2011 and 29 January 2018, according to the web analytics tool Hashtagify

Evidently, no one can rightly state that these two persons acted on behalf of the Russians, but founded upon their earlier activity, one can assume that their deeds are not fully independent of Russian designs. Apart from them, pro-Russian accounts many times furthered news on Catalonia from other Western media outlets like InfoWars or The Drudge Report, too. Their activity was so overwhelming that evidence suggests pro-referendum sharing from these accounts saw a 2000% rise before the Catalan voting on 1 October. Interestingly, news on the Catalonian matter from Sputnik or RT were shared in a much higher proportion than those of many leading Spanish- and English-language news pages.

However, the question arises, “How can we suspect that these accounts did what they did under a scheme?” Researches indicate the 10% of the sharing came from the official accounts of the two Russian news sites and 25% from automatic accounts—their automated activity might be corroborated by the fact that most of the times, they started to share the very same content at the very same moment. Noteworthy it is that—beyond the fake accounts (25%) and the above-mentioned real profiles (3%)—the remaining 32% of the profiles is linked to Venezuelan, pro-Chavist accounts. Venezuela is known to have ever-strengthening ties to the Kremlin for more than a decade now, and due to the devastating economic situation the country has seen recently, these ties have lately become even firmer. 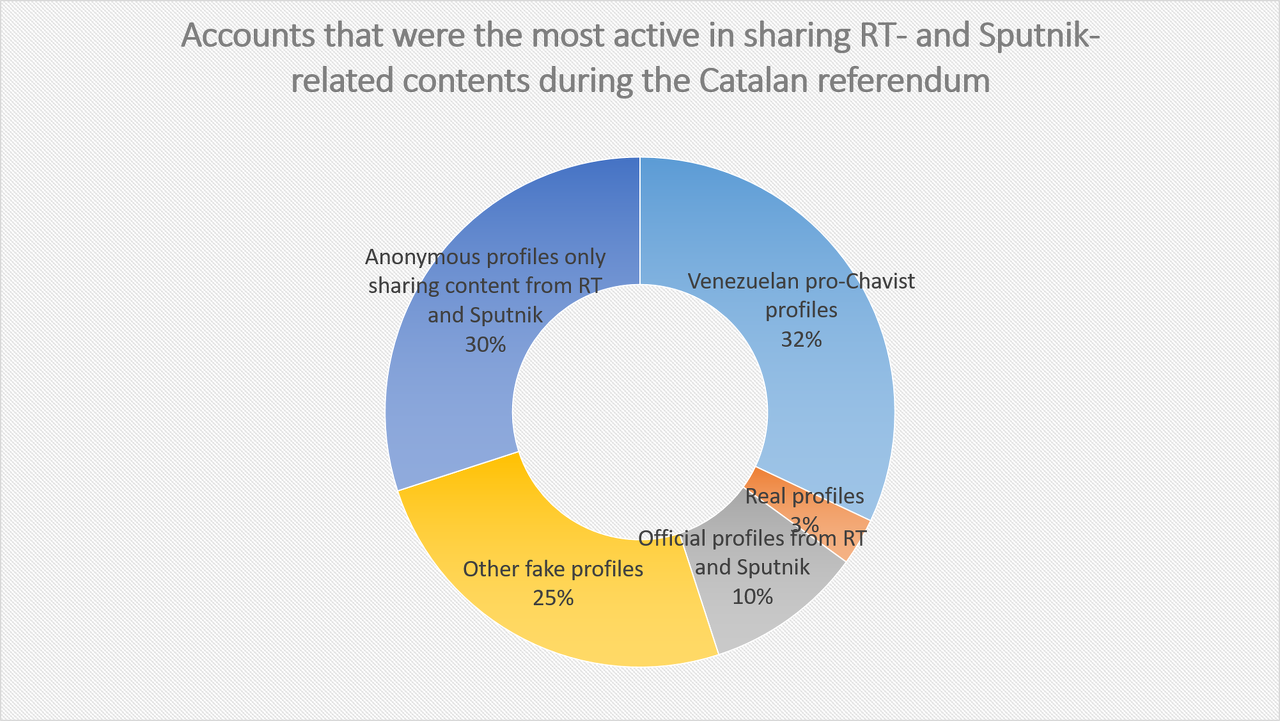 The Russia-linked articles and their sharing transmitted a quite multi-layered message to their readers apropos of the Catalan situation. The Spanish government, of course, delivered one of the main topics “as a matter of courtesy,” as there were several acts of police violence on the day of the referendum, and Madrid itself had to eat humble pie for them later on. This golden opportunity was aptly used to associate the present Spanish political leaders with the Francoist regime that suppressed minorities earlier during the 20th century or to cite the Spanish Civil War between 1936 and 1939, hinting at the alleged escalation of violence. Beyond the opportunity to bash the Spanish government and spread news on violent crackdowns, or express sympathy for the Catalans, the Catalan crisis also offered a great chance to instil messages that concern more global issues. Hence, the evergreen topic of European Union also came into play. According to the narratives published by RT and Sputnik, the real motive behind separatist movements is the EU’s inadvertence to national sovereignty; they also added that the Catalan example of setting themselves free might be contagious among other disenchanted European nations, too. Events in Catalonia were often paralleled with Crimea’s or Kosovo’s separation, or the dissolution of the Soviet Union, arguing that the West and especially the U.S. were two-faced and refuted their former views. It is hard to claim, however, that big Western media outlets were completely devoid of similar-fashioned presentations of the events, but one thing should be re-emphasized here: unlike their Russian counterparts RT and Sputnik, these are not financed or supported by the government. Moreover, it is hard to find any comparably abnormal social media activity behind the spreading of their news. 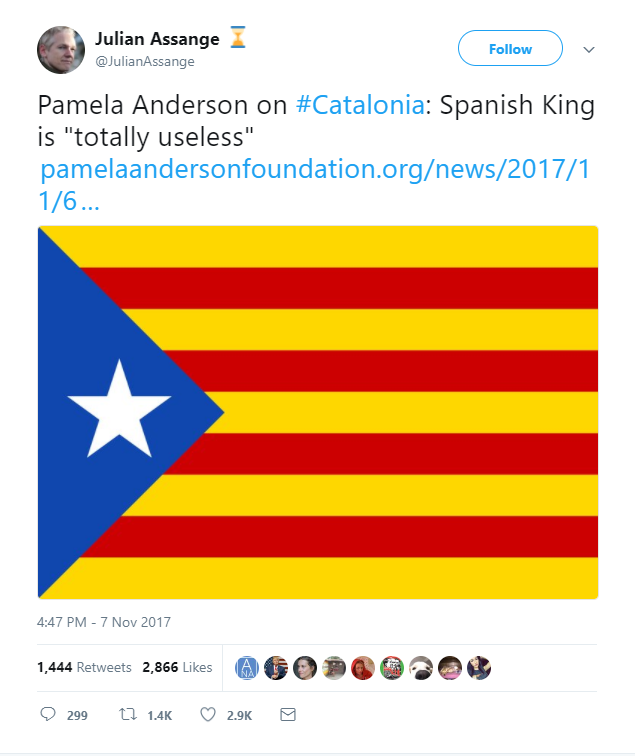 One of the pieces of news shared by Julian Assange that reached high popularity and beyond any doubt, trumpeted very important news about Catalonia
Source: Twitter

The state money behind these news outlets is particularly curious, as—despite the official Russian posture that says Catalonia is an internal affair of Spain—touching upon Catalonia, Putin himself also referred to Kosovo and Crimea, and he blamed his European colleagues for using double standards. Other Russian politicians drew similar parallels among the above three cases.

All these, of course, does not mean that Russia orchestrated a disinformation campaign in the cyberspace against Spain because it has anything against it. As a report from the Spanish Defence Ministry’s think-tank, the Instituto Español de Estudios Estratégicos made it clear: “Moscow has no specific interest in Spain, since it is too far away from its sphere of influence. (…) However, Moscow aspires to foment disagreements in Catalonia in order to debilitate a NATO member state.” Among the other assumable Russian strategic goals, one may find the desire to deepen discord across the EU, to weaken the faith in Western political culture and institutions, and to strengthen the European citizens’ animosity towards the European bureaucracy. Nevertheless, a disinformation campaign like this aims not only at the outside world but at the Russian citizens too; in their minds, the “unstable Europe vs stable Russia” narrative, which serves to promote the regime, needs to be reinforced. Finally, it is worth citing a Spanish intel, also referred in a minority staff report prepared for the Committee on Foreign Relations of the United States Senate, which points out that Russian communication about the Catalan crisis may have served to prepare the ground for “Russian companies [that] would look to fill the vacuum created by the exit of Catalan and Spanish companies that left because of instability,” and Russians later would have used an independent Catalonia as a springboard for penetrating European markets that are inaccessible for them due to the sanctions against Russia.

Although mostly it is quite a difficult task to come to unchallengeable and rock solid conclusions about what is going on in the cyberspace, it may not be presumptuous to say that in the near future, we are to expect the recurrence of events similar to the above-described examples. They might come out of the blue, in countries that have nothing to do with Russia, do not belong to its forthright enemies or zones of interest and otherwise cultivate good relations with Moscow. Evidently, these campaigns are not likely to be directed towards individual countries but towards the West as a whole, more precisely towards alliances that Russia finds threatening. And, probably, the chief goal is not to completely subjugate or annihilate the adversary, but to ceaselessly debilitate it at many different levels, and to hold the homeland together.