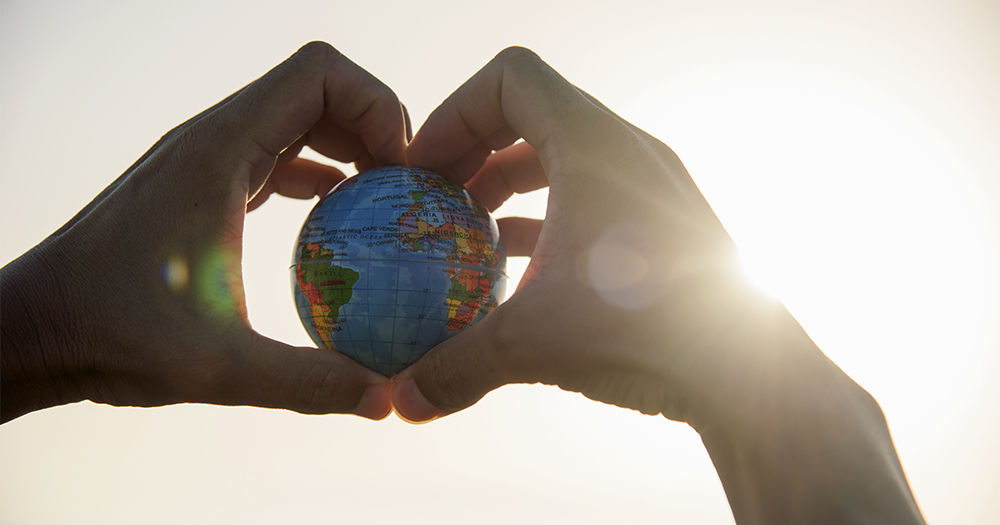 The functions of the coordinated European climate policy have considerably broadened over its fifty years of existence. Today, the European Green Deal is an integrated part of both the European cohesion policy and the economic recovery following the COVID-19 crisis. The forthcoming green recovery will also provide a good opportunity for the European Union to assume its role as a leading global regulatory power. But the European Commission’s aspiration to enhance European strategic autonomy through the Green Deal should not come at the cost of the EU’s economic and social cohesion.

From sustainable growth to green recovery

The promotion of economic growth has always been one of the European cooperation’s main purposes. By the 1970s, it became clear to European decision makers that, due to the fast-paced growth, the negative environmental externalities of industrialisation transcended country borders. The member states of the European Economic Community recognised, therefore, the need for a coordinated environmental action that goes hand in hand with the economic policy. European environmental strategy was, at the beginning, essentially limited in its dimensions to avoiding the negative externalities of industrial production, with policies focussing on norm setting and on establishing limits and quotas regulating waste, air pollution, and water quality. Over time, environmental policy progressively became about the climate and went in its purpose from a control tool to a true tool for prevention.

A sign of the topic’s growing importance on the European scene was the stipulation of the term sustainable growth in the 1992 Maastricht Treaty. This term clearly expressed the desire to decouple economic growth from greenhouse gas emissions. The motor of the European climate policy has long been the European Commission, yet it would be a mistake to talk about a top-down-only approach. With the successful sensitisation of citizens over time, today, public opinion also plays a significant role in shaping this policy. Green parties have gradually gained more ground in member states and, simultaneously, won a growing number of seats in the European Parliament. As the urgency of the issue is becoming more and more unquestionable, a recent depoliticisation of the topic can be observed, and more and more conservative parties embrace the need for climate action in their political agendas. The European Green Deal in its current form was announced by the centre-right-led von der Leyen Commission in December 2019. The topic’s utmost importance and its majorly depoliticised nature allowed an extremely ambitious target for 2030 to be further pushed. EU leaders unanimously agreed to set the target to cut greenhouse gas emissions by 55% compared to 1990 levels. Stopping climate change is a common goal that reunites EU citizens in a joint fight—however, it is not a topic that is equally urgent for all member states.

The deal was settled at the 2020 December European Council summit only on condition that it allows the new target to be delivered collectively. Some would argue that this generosity constitutes a moral hazard, but, for Poland and other coal-dependent countries, the clean transition will be particularly painful. The European Green Deal is a cross-policy combination of legislations, investments, and compensation mechanisms, and, as such, plays a great role in reinforcing cohesion between member states among its other manifold functions. Most of the next multiannual financial framework’s cohesion fund is allocated to green and digital projects. The creation of the Just Transition Fund aims to help regions with difficulties overcome the challenge of moving to a climate-neutral economy, strictly attaching the fund to the green transition. Other tools, such as the European Regional Development Fund, have slightly less green conditionality attached but still have a strong sustainable angle. Furthermore, not only the multiannual financial framework’s cohesion investments involve green conditionality, but a big part of the temporary instrument designed to boost the COVID-19 recovery, the EUR 750 billion Next Generation EU, will also have to benefit sustainable projects. The bigger part of the Next Generation EU fund will come from jointly issued bonds; therefore, the European Green Deal will not only be an integrated part of the European recovery efforts but also a means of further integrating the EU member states.

The sweeping impact of the COVID-19 pandemic is uneven among European regions, as the effects of an economic shock are generally felt most by the poorer households. Due to this asymmetric nature of the shock, the economic and social cohesion between the member states might weaken during the recovery period, despite the European Union’s quick response. The already existing economic differences between the member states raise the question if the middle of a worldwide pandemic is a good period to raise targets to cut carbon emissions. Even though the goal to fight climate change is shared, combining greening and recovery management poses different challenges to each member state. On the one hand, the COVID-19 pandemic has increased income inequality between the rich and the poor even in Europe, where governments put in place massive employment protection programmes. This fact reinforces the urgency of policies fostering inclusive development, especially when considering the regional level. On the other hand, the green transition is costly and will mean a heavier burden to some member states than to others.

Even though the pandemic has had a positive effect on tech companies, the recession is touching the group that is also the most vulnerable to not meeting the greening requirements: the SMEs. The unemployment in the coming years of recession, combined with the hardship of modernising manufacturing procedures and equipment in certain industries, will afflict many cohesion countries. This double shock might feel especially burdensome for the labour markets of Central and Eastern European member states in the long term, as job losses in these countries might result in large-scale intra-European migration of labour. The acceleration of the green and digital transition during the recovery period requires support from the European Union in terms of both financial support and well-designed policies and direct guidance to member states’ governments. The transformation of polluting industries and the restructuring of the labour market have to be carefully planned, keeping member states’ individual differences in mind. A personalised approach is of utmost importance when considering the competitiveness of the individual member states and also of the European industry in global terms.

The European Green Deal as a geopolitical instrument

The global balance of power has gone through a rearranging in the past decades. There has been a shift away from the dominance of the United States in the international monetary and financial system, and we have witnessed the economic and technological emergence of China as a global player. In addition, the race between China and the Trump administration has put a strain on transatlantic relations. This conflict, along with the looming Brexit reality, compelled the European Union to recognise the need to assume its geopolitical role. Contrary to her predecessor Jean-Claude Juncker’s “political Commission’, Ursula von der Leyen pledged to lead a geopolitical Commission” with a plan to reinforce the EU’s role as a relevant international actor. The reorganisation of the world’s economy and that of the global balance of power developing in the past decades have been accelerated due to the COVID-19 pandemic. As soon as the immediate threat of the pandemic passes, the global competition is bound to intensify, and the outcome might be largely determined by how the COVID-19 recovery is handled.

In order to determine the European Union’s long-term vulnerabilities and capacities as a global actor, the European Commission recently published the 2020 Strategic Foresight Report. The report discovers the overarching geopolitical and green dimensions of the EU’s resilience, taking an integrated approach: to reinforce its strategic autonomy, the European Union has to position itself as an agenda setter on the global scene. The pandemic has sent an eye-opening message about how vulnerably the world is intertwined, and this awareness has also had a positive impact on our views about climate change—a concern shared amongst every country of the planet. Being amongst the world’s leading economies, the European Union is the third-biggest contributor to global greenhouse emissions, so leading the international community’s green transformation comes naturally.

Furthermore, the European Green Deal, as a forward-thinking flagship programme that links many geopolitical topics together, can be considered as one of the European Union’s main tools for achieving strategic autonomy. While the 2008 crisis seemed to halt the green transition, the COVID-19 propelled it forward, and, by sticking to green recovery, the European Union is reinforcing its global normative role. However, the question emerges: can the current crisis help create a more sovereign European Union? Energy policy and climate policy have long become inseparable, and the green transformation of the European energy industry will vastly reduce European member states’ energy dependency on Russian gas exports. Moreover, the Chinese economy, driven by production and domestic demand, felt the hit of the global pandemic to a lesser degree than the service-driven Western world. A successful sustainable transition will require investing in the European tech industry. The innovation stemming from the need for decarbonisation is, therefore, a good opportunity for Europe to reinforce its technological and artificial intelligence capacities vis-à-vis China. Furthermore, climate change–driven migration has become a well-recognised phenomenon by now, and the European Green Deal’s migration policy aspect qualifies this plan as an instrument that enhances regional stability in the long term. Hence, leading the green transition will reinforce the European Union’s strategic autonomy on multiple levels.

While different member states might have different interests in and attitudes towards other global actors, the European Green Deal is a project that has a universally reconciling power. The green recovery is an opportunity for the European Union to keep its place as a global superpower, but the EU needs to fulfil its role as an inward and outward actor at the same time. The European Green Deal has to be a social and economic cohesion instrument, and not only a geopolitical one. The recovery will be an unprecedented challenge for the member states’ governments and no one should be left behind in realising the global ambitions. Continuous dialogue and cooperation between the EU and its member states along with a personalised industrial policy is ever more important in order to make the recovery resilient and the transition truly competitive for everyone. The green recovery is a good opportunity for the European Union to show the true meaning of multilateralism to the external world and within its borders—and expectations are high.

The opening pic is by nito/Shutterstock