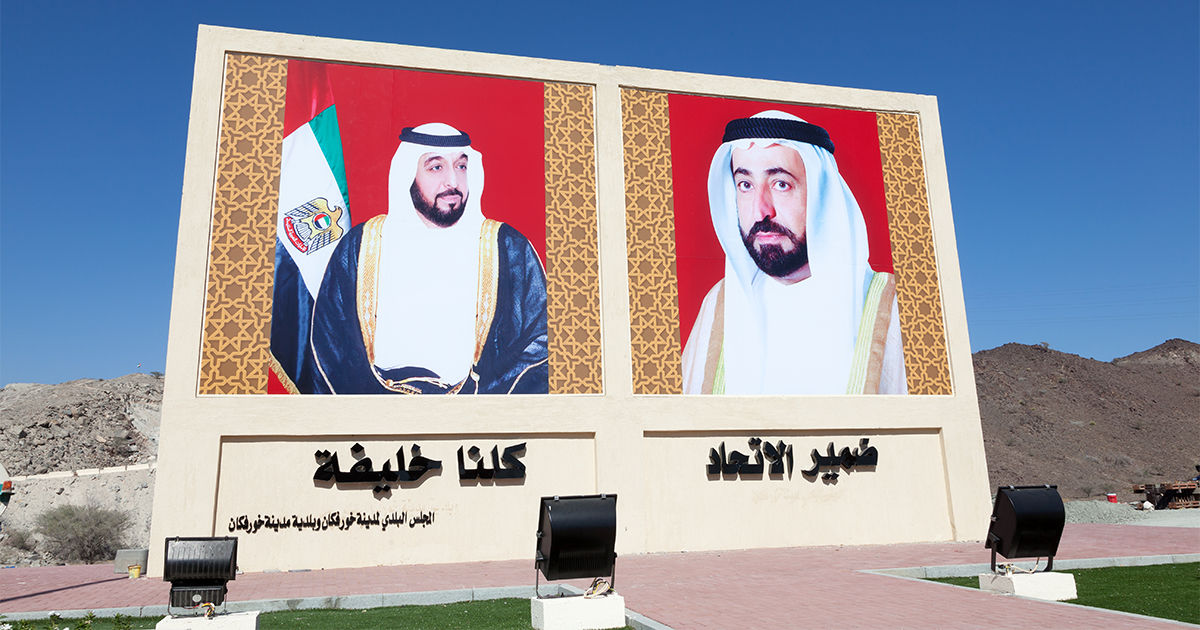 Not limited to other subregions of the Middle East, but also in their own region, the Arab gulf monarchies have an impact on each other’s internal and external policies. A special case of this is the federal state of the United Arab Emirates. It is not only Saudi Arabia’s foreign policy which influences the operation of the small but rich monarchy, but Abu Dhabi also has a profound influence on the functioning of Dubai and other emirates. Dubai has been Iran’s most important trading partner in the Gulf over the past decades. However, this relationship is continually being subordinated to the confrontational foreign policy of Abu Dhabi. The growing political and military assertiveness of the UAE and the economic and military pressure put on Iran may lead to a limited military conflict between the Arab monarchy and Iran.

In my previous entries, I dealt with the fact that Saudi Arabia, the UAE, and Qatar have been pursuing an active foreign policy since the Arab Spring, which includes political and economic means to influence local political processes in Algeria and the Maghreb and in Sudan and the Horn of Africa. The Gulf states have become not only politically and economically but also militarily assertive, primarily in Libya and, since 2015, in the YemenWar. Saudi Arabia’s militaristic identity policy goes back to the founding of the country, but it is a later development in the smaller states of the Gulf. In the UAE, this process can be linked to the two most important threats following the Arab Spring: the Islamists and Iran. Abu Dhabi’s domestic, foreign, and identity policies operate in symbiosis with those of Saudi Arabia. Both the leading Al Saud family of Saudi Arabia and the leading Al Nahyan family of Abu Dhabi hail from the Anazza tribal confederation which is the basis for their common foreign policy goals since the Arab Spring. While there have been even territorial disputes between the two countries, the Saudi and Abu Dhabi leaders have militarised their states and acted together against Islamist and Iranian threats since the Arab Spring in a concerted manner.

The seven emirates that make up the UAE have traditionally held a different view of the threat of Islamism and Iran. In Ras al-Khayma, the political influence of the Muslim Brothers-related Islah movement has been significant until the past few years, while the emirate has maintained hostile relations with Iran due to their ongoing island dispute. In Dubai, Islah became insignificant already in the 1990s, while Iran has been evaluated by the ruling Al Maktoum family according to its significance in trade relations. However, since Abu Dhabi has control over the distribution of the UAE’s resources and decides foreign policy, it has been able in recent years to eliminate Islah’s headquarters and limit the other emirates’ trade relations with Iran. Abu Dhabi primarily influences the functioning of other emirates through economic and identity policy tools.

In addition to the changing role of the US, actual factors influenced the foreign policy and long-term military strategy of the Arab Gulf states. The chaos following the 2003 Iraq war, the uncertainty after the Arab Spring, the Syrian Civil War, and the re-emergence of the island dispute with Iran all preceded the fact that Saudi Arabia and the UAE have begun unprecedented armaments since 2012. While Iran’s armament had been severely constrained by the sanctions against the country’s economy, and, therefore, it could not arm itself according to its Middle East strategy, Arab Gulf monarchies had been continuously arming themselves. The significant arming and the efforts made to create the local defense industry are also rooted in the fact that Saudi Arabia and the UAE are the two most important members of the international military coalition in the Yemen War, which requires continuous supply. 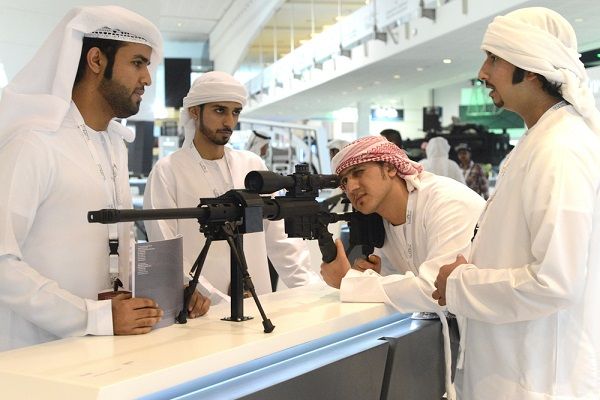 The ratification of the nuclear convention (JCPOA), which was signed in 2015, brought disappointment for the Arab states of the Gulf, as the deal lacked provision that would limit Iran’s ballistic missile program and its military excursions in Iraq and Syria. The successful implementation of the convention had the implication of the threat for the Arab states of the Gulf that Iran would become the leading economic and military power in the region. It is therefore not surprising that the Arab monarchies of the Gulf welcomed Donald Trump’s election victory as they could have expected from him tougher action against Iran’s military assertiveness than his predecessor. The current military tension in the Persian Gulf is the result of the common will of the Trump administration, and Saudi Arabia’s and the United Arab Emirates’ leaders. They are all interested in maintaining tension between themselves and Iran, forecasting the possibility of military response.

There has been a well-known territorial dispute between the United Arab Emirates and Iran concerning the Small and Large Tunb and Abu Musa islands. However, this dispute was for a long time limited to the relationship between the emirates of Ras Al-Khayma, Sharjah, and Iran. Neither this nor the economic sanctions against Iran have limited the positive development of trade relations between Dubai and Iran. This reached its height in 2015, when, right after China, the UAE became Iran’s most important trading partner. However, the development of Abu Dhabi’s foreign policy doctrine predicted that Dubai would not be able to maintain favourable relations with Iran. Under pressure from Abu Dhabi, the trade relations between the Arab monarchy and Iran have begun to be limited in recent years, resulting in a downturn which has led to tensions between Dubai and Abu Dhabi, while Iran has increasingly been attracted to Qatar, Oman, and Turkey. 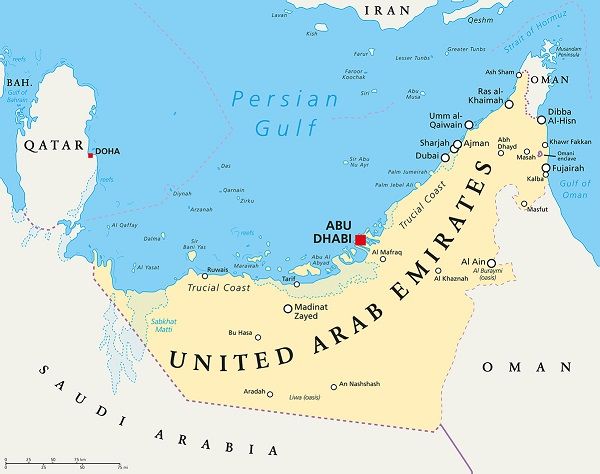 The United Arab Emirates and the Persian Gulf
Source: Shutterstock

The devaluation of Iranian relations is clearly an identity policy decision. Based on that, there is a possibility that Abu Dhabi’s next decision will be an attempt to reclaim the Small and Great Tunb and Abu Mousa islands at the strategic point of the Strait of Hormuz by using its military might. The possibility of the military escalation of the dispute has time to time been put on the agenda in recent decades, but the UAE has always been seeking diplomatic means for the resolution. The current foreign policy practise of the United Arab Emirates, its military preparedness, and the pressure put by the Trump administration on Iran are all factors that can encourage the leadership of the Arab monarchy to decide the Island dispute by military force. Since the 2003 Iraq war, no major US military contingent has been mobilised as huge as planned currently. Although it can be evaluated in the context of the Yemeni war, the UAE’s recent occupation and controlled of Yemen’s Socotra islands should be a deterring sign. The big question for now is where the limits of Abu Dhabi’s ambitious foreign policy goals are. 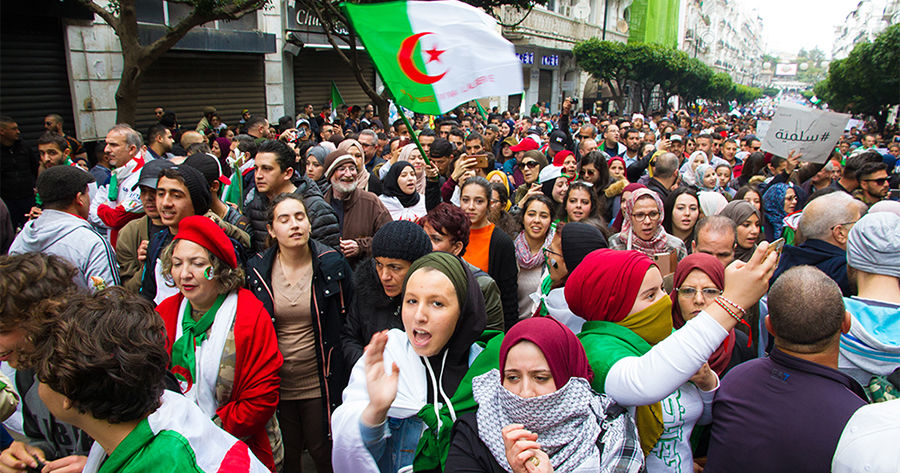 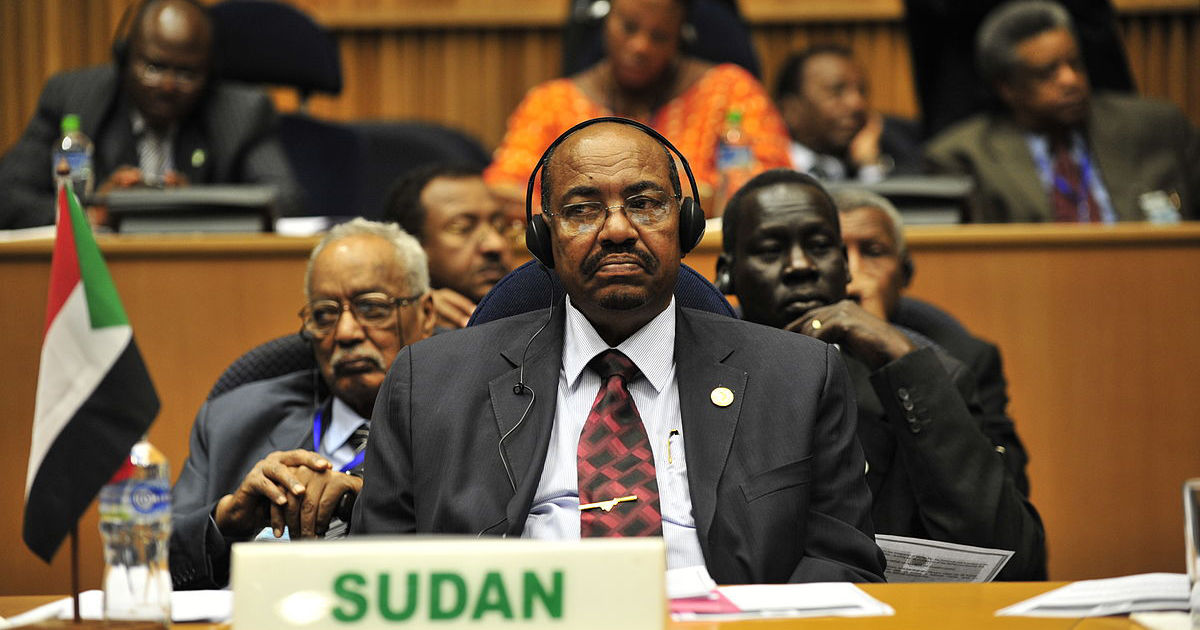