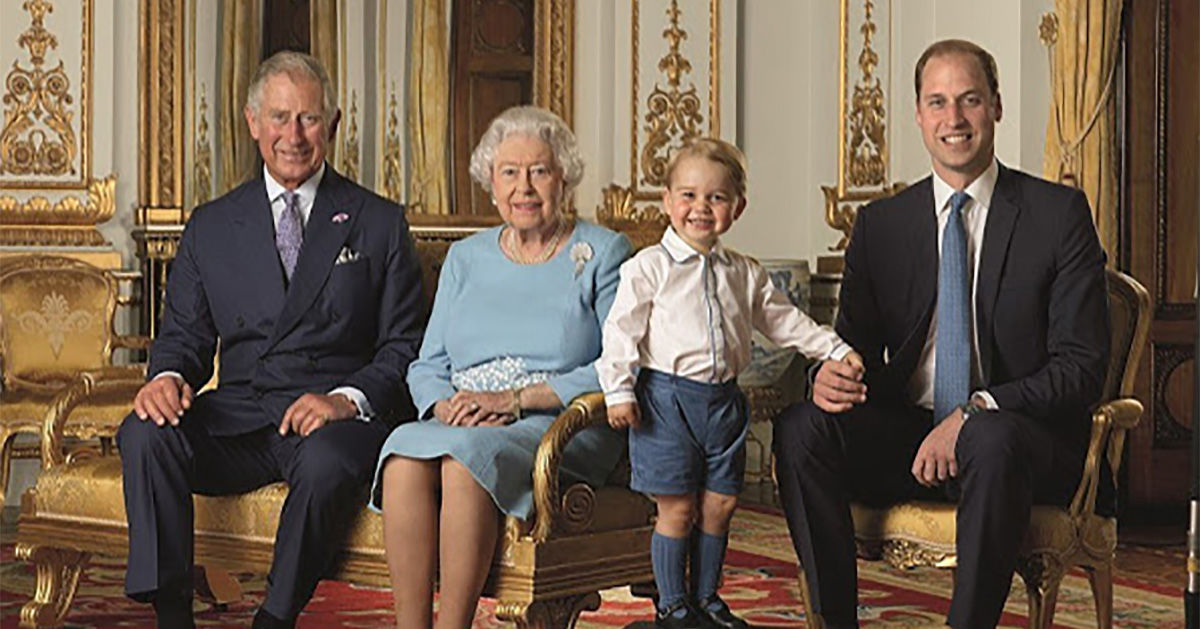 While nowadays monarchies have a wide variety of forms, depending on the history of the country, the same question is being asked over and over: are they still a relevant form of government or are they simply a relic of medieval times? That Kings and Queens exist in the 21st century – in the age of the ‘common man’ – is a testament to the flexibility of a system of government which dates back thousands of years.

Although nowadays there are 13 monarchies in Europe, the first that always comes to mind is the United Kingdom. According to statistics, the popularity of Her Majesty Queen Elisabeth II is extremely high among the people. It seems that the Royal Family is here to stay. But why does the Royal Family and the monarchy enjoy such a high level of support? 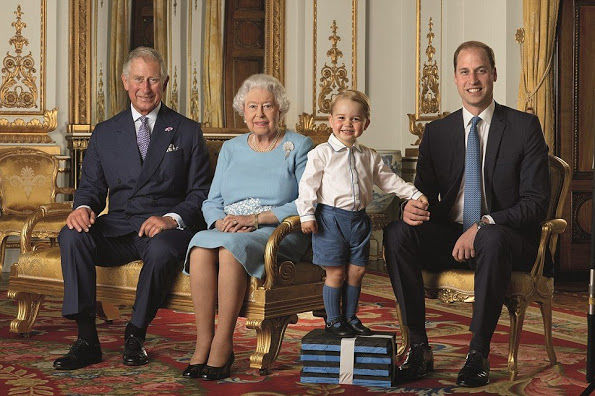 The word monarchy originated from the Greek ‘μοναρχία’ which meant complete sovereignty of a single person – a notion questionable enough in the country of ‘parliamentary sovereignty’. Great Britain is a constitutional monarchy. This means that the role of the monarch is set out in the – unwritten – constitution. The Monarch reigns but does not rule, although the Queen has some political powers. After the elections, she invites the leader of the party that won the most seats in the House of Commons to become Prime Minister and to form a government. She informs the Parliament of the government’s policy ideas and plans. She has to formally agree to the bills passed in the Parliament which turns them into an Act of Parliament. This means that she has the power to effectively veto a bill.

However, these powers are actually less influential than they seem. The Queen’s speech in the Parliament is written by the government, the Crown only delivers it. And it is debated whether the Monarch could survive any attempt to block a bill, as the last to use the veto was Queen Anne in 1707. While the Sovereign is the Head of State, the effective ability to make and pass law resides with the democratically elected parliament. This is not to say that the Crown has no sway over politics at all. The Queen has the power to appoint government ministers, members of the Parliament’s House of Lords, senior judges, archbishops and bishops for the Church of England and some civil service positions.

In a way, not having much proclaimed political power can be an advantage. The most important role of the Queen is her less formal position as ‘Head of Nation’. The Crown can rise above everyday politics in a way that an elected head of state could never hope to do. The Queen represents the whole country, all of the citizens, regardless of whom they voted for. She acts as a focus of national identity and pride. She gives a sense of stability and continuity, and officially recognises the successes of the people. The people can relate to the Queen as they could never do towards a democratically elected leader. And as the title is hereditary, the choice of the highest position in the state cannot be influenced by money, media or a political party.

This is not to say that the role of the monarchy has not been questioned or the Crown does not face challenges. Since the 1990s, there has been a growing political and a public debate about the modernisation of the monarchy, especially on the male primogeniture and religious disqualification, as these are increasingly distant from the expectations of the society. It has been argued many times that the pretensions of royalty are irrational and the idea of a king or queen at the top of a hierarchical society runs opposite to the values of the people.

Currently, the British Monarchy is facing a challenge unlike anything before. Her Majesty has not so long ago celebrated her 90th birthday and she is currently the longest reigning monarch in British history. Thanks to modern medicine and the technologies of the 21th century, long life is almost guaranteed for a Monarch. On one side, this creates stability for a long time, but it makes society unprepared for the inevitable death of a king or queen, making the death of a Monarch a destabilizing force. And the Queen’s eventual passing is not without serious challenges for the next King: the optics of a new King who is already an old man and who is not so well-liked among the society, the accession of the even less liked Queen Camilla, and the future of the Commonwealth (the Queen’s title of ‘Head of the Commonwealth’ is not hereditary) are just a few of the problems which will arise. The Queen is Britain’s last link with its former Greatness, which is still defined by the history of an empire and their victory in the Second World War.

Queen Elisabeth’s long years have shown that the Crown is capable of keeping up with the changes of the world if its bearer is willing. We will see if Prince Charles will follow in her mother’s footsteps.