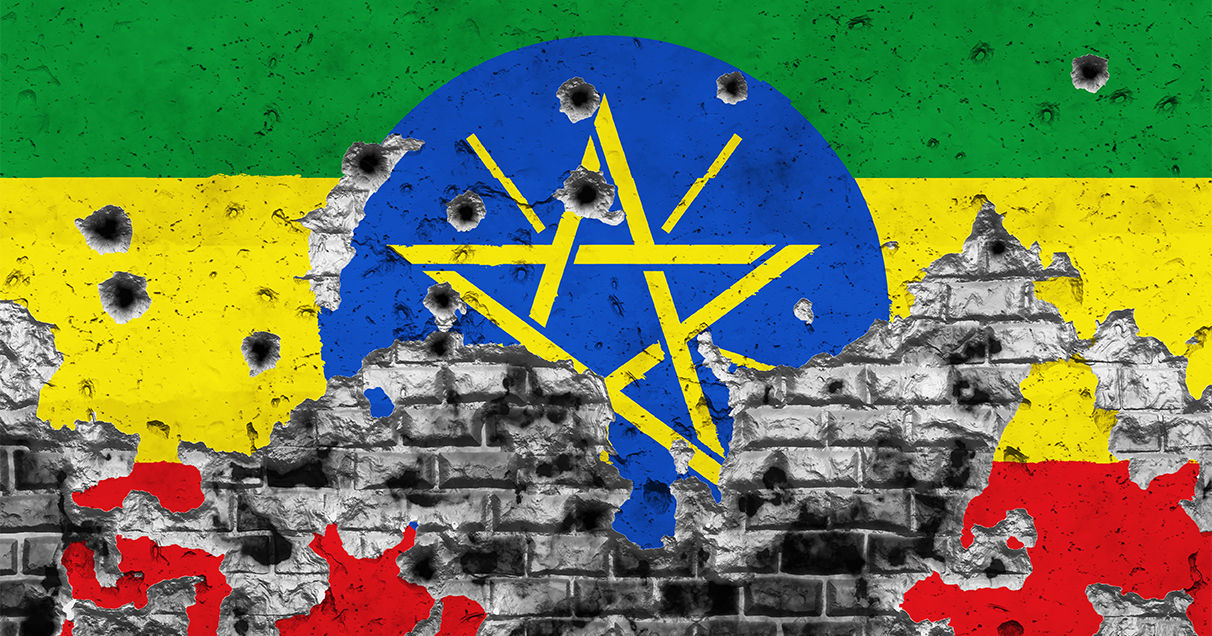 Ethiopia is one of the largest recipients of official development assistance from the European Union. However, as humanitarian agencies do not have access to people in need in Tigray Region, which has recently been hit by civil war, Josep Borrell, the High Representative of the Union for Foreign Affairs and Security Policy, announced that the EU had no alternative but to postpone the disbursement of the planned EUR 88 million in budget support for Etiopia. Today, both the local population and the whole region is in a desperate situation.

Since the end of last year, the East African region has been rife with armed conflicts. On 4 November 2020, Abiy Ahmed, the Nobel Peace Prize laureate prime minister of Ethiopia, launched a military offensive against a federal member state called Tigray, which officially marked the beginning of a civil war, the Tigray War.

Ethiopia is an extremely heterogeneous country, so it is not surprising that political, economic, and social fault lines are also present in the state. Besides a sharp increase in its demographic chart in recent years, ethnic diversity and social and religious differences have also deepened its social polarisation. In 2018, the Oromo Abiy Ahmed became prime minister, replacing the former Tigray–Amhara leadership. Despite his initial popularity, he was unable to push through the concept of the developmental state. He has introduced significant economic reforms, which have had a negative impact on businesses and consumers. In addition to the increasing social dissatisfaction, the reforms strengthened the opposition of TPLF (Tigray People’s Liberation Front), which had been ousted from political power. In August 2020, the government of Ethiopia should have called elections, but the national election board decided to postpone the vote because of the coronavirus. The marginalised TPLF considered the decision illegitimate, so it held an election in Tigray in September 2020, which resulted in an overwhelming victory for the TPLF, the party of Debrezion Gebremichael. After that, Abiy made a final effort to reach a peaceful settlement, but Tigrayans counteracted his measures. Finally, on 4 November 2020, the armed forces of TPLF attacked the Tigray federal military base, so the Ethiopian prime minister ordered that the military should be involved to subdue the regional government led by Debrezion. This measure was intended to restore the rule of law and the constitutional order.

Although the TPLF had a well-equipped military force, it turned many Ethiopian ethnic groups against itself by attacking the Tigray federal military base, so the government could whip up national feelings for a while. The adverse terrain made it difficult for the TPLF to mobilise its troops, and the rebels’ resistance collapsed due to the dynamic advance of the Ethiopian National Defense Force troops. Abiy Ahmed gave a seventy-two-hour decommissioning ultimatum to the Tigay forces on 22 November, which they refused. After the ultimatum was not met, the TPLF’s leadership fled, calling on, however, their supporters to continue the fight. 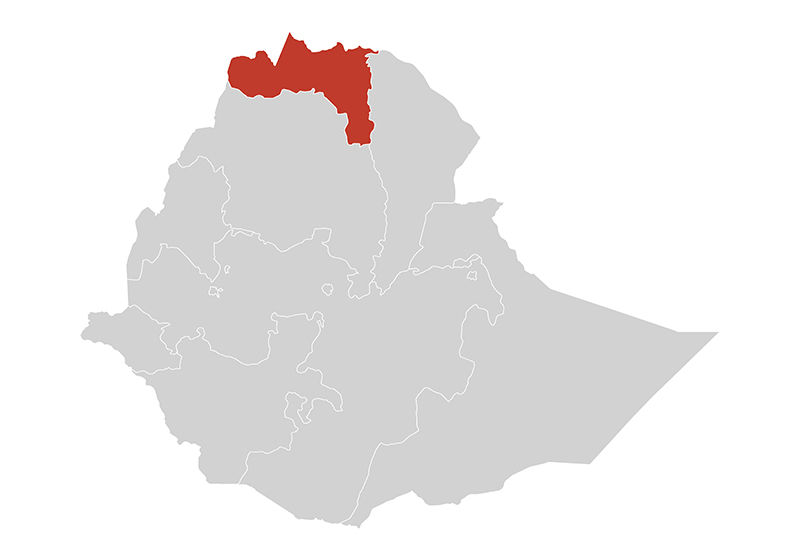 Despite the fact that the armed clashes are officially considered closed, the steps taken to pacify the situation are far from being complete. It is important to highlight that the conflict in Ethiopia not only has been the centre of attention at a local and regional level, but the wider international community and international organisations and institutions have also kept track of the events. The European Union has received consistent reports about ethnic violence, killings, looting, rape, and other possible war crimes. The situation is exacerbated by the fact that local authorities does not provide humanitarian agencies with access to the local population.

Because of the unfavourable news, the High Representative of the Union for Foreign Affairs and Security Policy consulted with the Ethiopian Government and stressed that Abiy Ahmed, as a prime minister committed to peace and reconciliation, must do everything to end the conflict. As a first step, the Ethiopian authorities must fully comply with the international humanitarian law and ensure access to life-saving assistance for those in need. According to the United Nations, around 2.3 million people, more than half of Tigray’s population, are in urgent need of humanitarian assistance. Reports about communities forced into refugee camps are also grim. The United Nations High Commissioner for Refugees (UNHCR) said that there was an increasing number of reports about sexual violence against women and girls. Just as the European Union, the UN Refugee Agency stressed the need for “swift action” to restore safe access to “save thousands of lives at risk.”

The EU has provided EUR 815 million of development aid to Ethiopia over the past seven years and EUR 409 million to projects under the EU Trust Fund for Africa, which can primarily be used to support refugees and host communities. To fight the COVID-19 epidemic, the EU has mobilised EUR 487 million to support the Ethiopian government’s Health Preparedness and Response Plan. Several budget support operations were fast-tracked to help the country face economic tensions in the wake of the pandemic.

However, the crisis in Tigray does not allow the further disbursement of budget support for the Ethiopian government. As Josep Borrell said in his blog post, “While people are in dire need of aid, access to the affected region remains extremely limited, which makes it very difficult to deliver humanitarian assistance.” He presented the European Union’s decision to suspend the payment of the planned EUR 88 million in the absence of full humanitarian access to all areas of the conflict. According to the decision, the suspension includes EUR 60 million for regional connectivity, EUR 17.5 million for a health sector transformation plan, and EUR 11 million for job creation. The measure only affects budget support received directly by the government, while other channels for development cooperation, such as funding through NGOs and humanitarian programmes, will continue to operate. The High Representative emphasised that he kept looking at Ethiopia as a partner and remained committed to the development of the state.

However, spokesperson for the European Commission’s department for international partnerships said Ethiopia had to meet certain conditions before the EU would disburse future budget support. Besides ensuring full humanitarian access, the Ethiopian government must stop ethnically targeted measures and hate speech and put in place mechanisms to monitor human rights violations and to investigate allegations of breach of human rights, while communication lines and media access to Tigray should also be fully re-established.

Whereas the conflict began as an internal affair between an autonomous province and the federal government, it now threatens the stability of the entire region. Tigray is on the brink of a humanitarian crisis that could lead to the destabilisation of its neighbouring states. The EU has increased humanitarian funding to other states in the region, including Sudan, which is the most affected region by the refugees from Tigray.

It is not clear today how the suspension will impact on the EU–Ethiopia relations and the development plans for the period of 2021–2027. Ethiopia is committed to working closely with its humanitarian and development partners to address any significant challenges that could hinder the safe, effective, and efficient delivery of humanitarian assistance to all affected populations. However, besides a constructive partnership, the Ethiopian government urgently needs to find the frequently mentioned “African solutions to Africa’s problems” in order to deal effectively with the humanitarian disaster and the challenges of security and defence policy.

The opening pic is by LukeOnTheRoad/Shutterstock