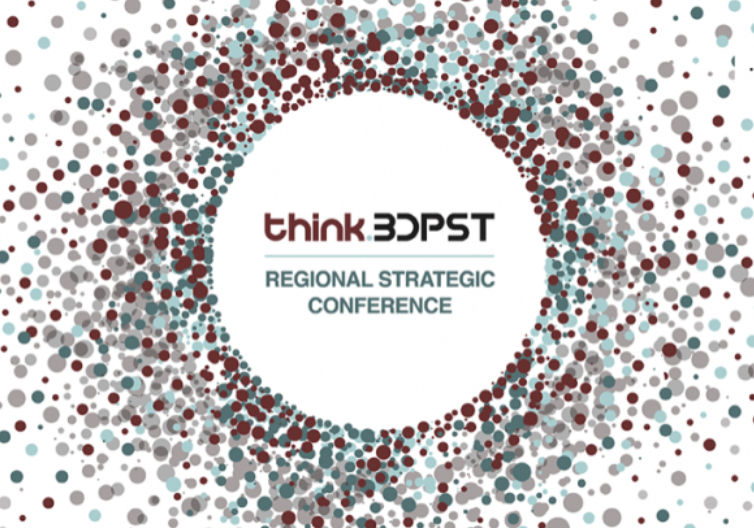 Everything you thought about innovation, think over

Last week at think.BDPST Conference, powered by AJKC, two distinguished international scholars have presented their unique views on science and innovation, in connection to their relative importance within national development. Before we set out to put innovation into a geopolitical framework, we should really consider what innovation is anyway. Compare, contrast, and consider the insights given by Dr. George Friedman and Prof. Rabbi Daniel Hershkowitz at think.BDPST 2017.

Innovation, it is often said, is a game-changer, also in the fields of geopolitics and international relations. With the emergence of new technologies that may be less resource-based and more knowledge-based, a country with no resources can reach levels of success comparable to those abundant with assets. Countries from different backgrounds put their faith in science and technology from the erstwhile “First World” Australia through some old industrial centers wishing a fresh start like Japan to typical (semi)peripheral longing for prosperity like Northern Ireland. The idea is simple: knowledge is everywhere; it does not run out if shared and may even multiple; small or big, strong or weak have the same opportunity to thrive in a new system that is based on knowledge instead of resources. Nice thing to hear, but is this real?

There have been many voices that believed that start-ups will not change the economy, even less are panacea. Also, the initial horror of Brexit-London losing start-ups to Berlin gradually gave place to a more optimistic approach. There has been a sobering-up from the post-2008 superstitions about start-ups and sharing economy. Now Hungary, as a country with limited resources, needs to think twice about what path to take in innovation. And this, of course, is a philosophical question.

At think.BDPST 2017, the first day’s keynote speaker, Dr. George Friedman emphasized the importance of distinguishing science, technology and innovation. Science and technology are domains of human enterprise while innovation is a phenomenon that could occur in those domains. Innovation, in this sense, is an easy solution to a burning need of humanity. New technologies always emerge from science and this imminent necessity. But new technologies also have a life cycle: they are being born, they rose to maturity in 50 years and then sink to decline. Even if they decline, they may still remain important. Like the principle of the steam engine, which rose to maturity around 1850, and is still in use in the form of steam turbines. The combustion engine, reaching its peak in 1965, is still in use, but it is no longer an innovative answer to imminent needs. Its recent developments and “innovations” are in fact targeted to make it safer, more comfortable or cheaper, but there is nothing fundamental to the core technology.

In turn, what we live in is the era of microchips, something that was invented around 1970 and is expected to reach its maturity in the coming years. Microchips that made Internet, social media and sharing economy possible, are on their way out. Based on historical patterns, they are no longer expected to reach innovative highs. Instead, human development might turn into something entirely new, like the turn from steam to oil or from oil to microchips. These ideas have been thoroughly discussed in Dr. Friedman’s book The Next Decade: What the World Will Look Like. 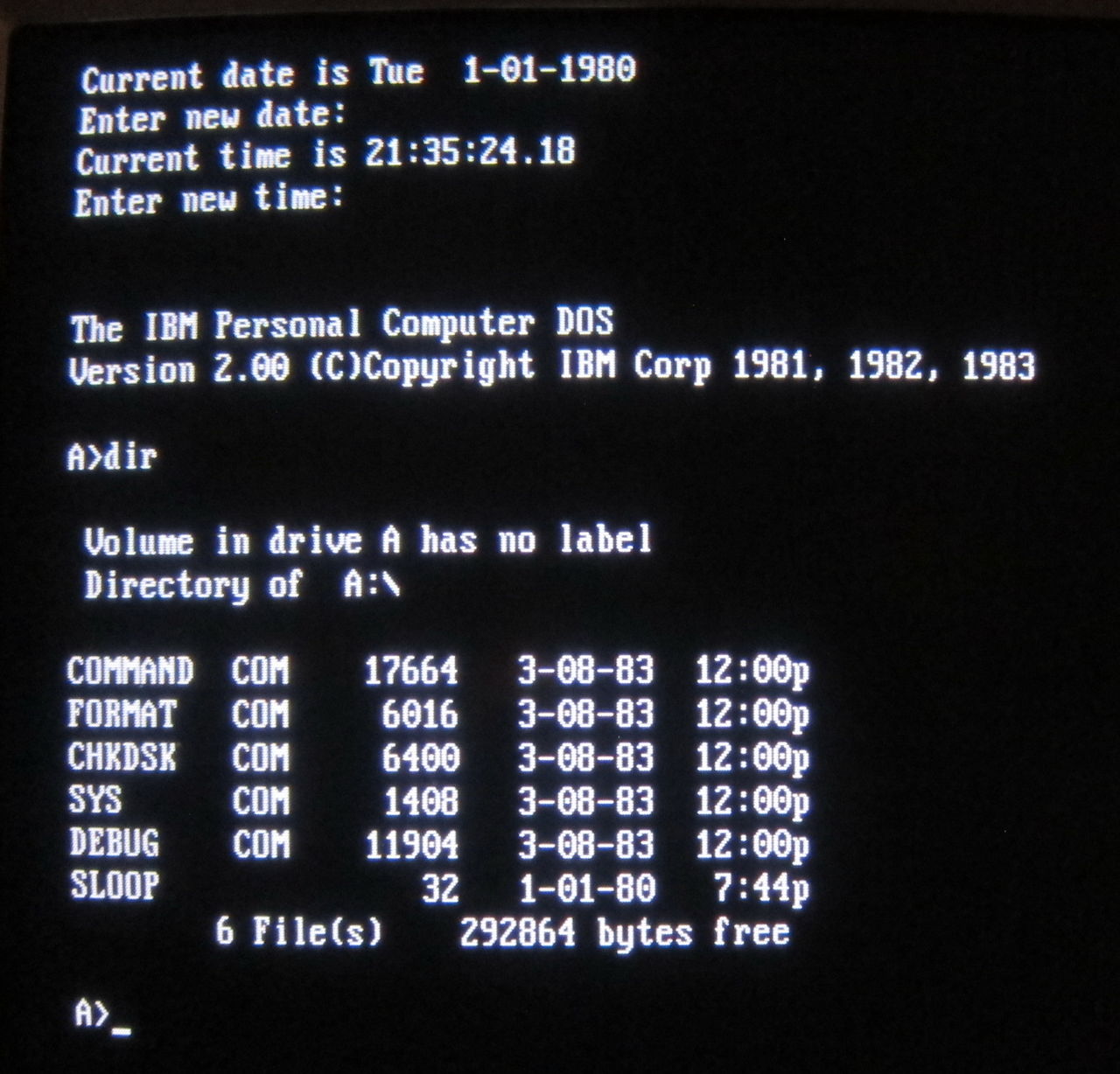 Dr. Friedman gave advice as to how to become innovative and how Hungary could capitalize on being innovative. He asserted that all major demands in the past decades came from the state and in many cases from the American Department of Defense – a fact that casts shadow on the Silicon Valley’s state-critical steps. From the development of airplanes and tanks, through the spreading of Microsoft DOS system instead of others, up until the Internet, the defense industry has been, and still is, the most important player on the demand side. And if it remains, and if innovation grows out of an imminent need, then Hungary, as a small country, should focus on the needs of the U.S. military. Among others, Dr. Friedman highlighted two targets for the potentially innovative Hungarian mind: light-weight batteries able to contain and preserve energy, and flexible but heavy armory.

Somewhat similarly, Prof. Rabbi Daniel Hershkowitz began with stating that what is needed for innovation is incentive. As he put it, “the blade of the guillotine sharpens the mind”, i.e. if someone really has to come up with a solution, then he most likely will. Otherwise, “be innovative” as a simple advice will not work. Prof. Hershkowitz added that it is essential to see science, technology, and innovation in their due place. Science, at the first place, is for its own sake, the incentive is pure interest. On the other hand, technology, its ever-evolving implementation, is always practical in nature. Giving sufficient incentive is always hard as scientists are rarely interested in the implications of their discoveries, while those eager to use those findings are not involved in research and reasoning itself. 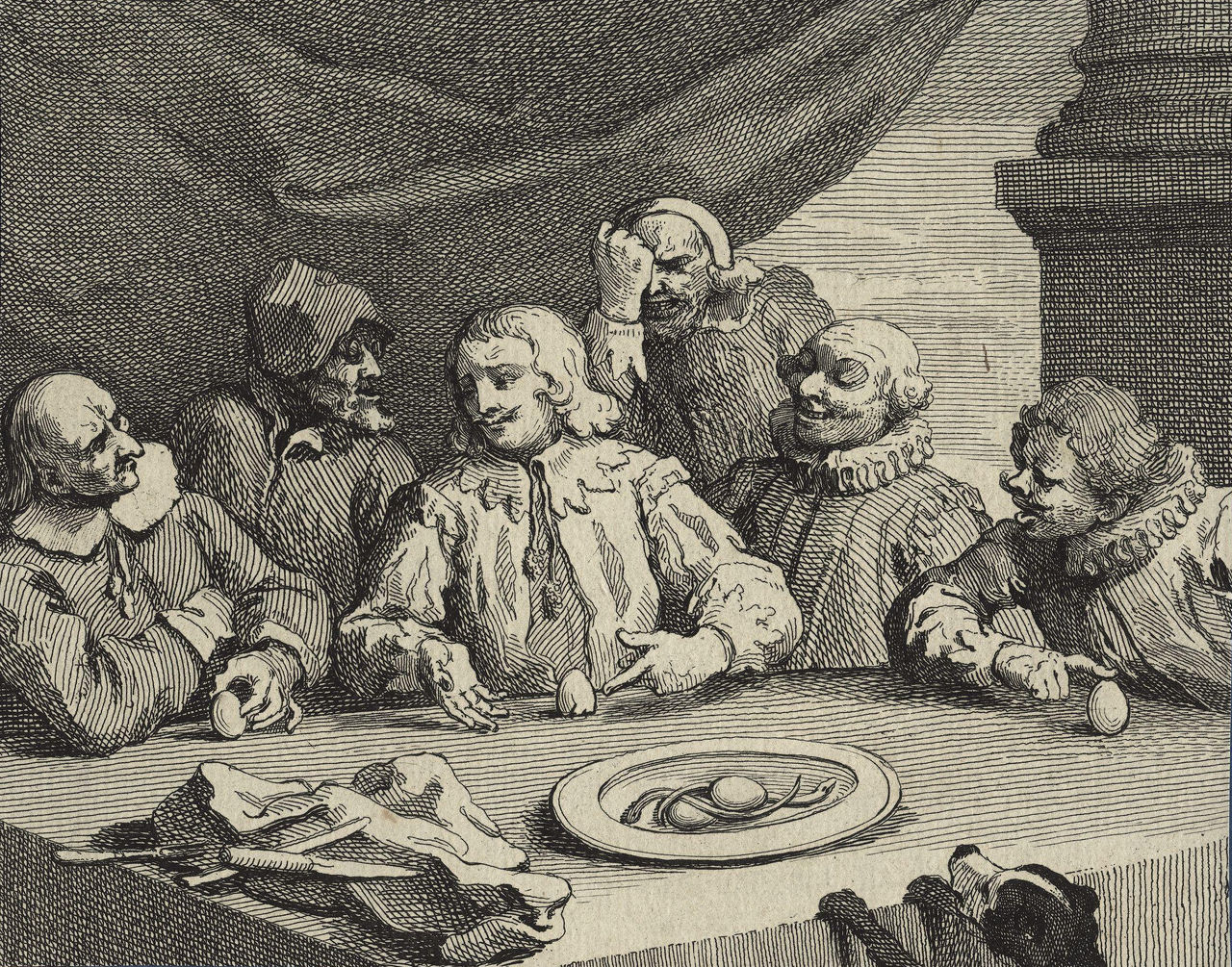 William Hogarth: Columbus Breaking the Egg (1752).
Is real innovation merely a sudden realization of what we need?
Source: Wikipedia

Even if someone has the incentive, it is difficult to make heuristic discoveries. Why? Because what is needed is to “think outside the box.” A fashionable phrase without clear explanations: how could I think outside the box if I am the box? My thoughts, my experiences, my outlook on the world are everything the box is made of – how could I suddenly leave myself and see the world differently? This time the answer is again heuristic: to think outside the box, you have to think together with others. So, the best chance to be really innovative is to think together with other people, possibly from as diverse a pool as possible. Different fields, different backgrounds, different personal characteristics will all add up to a cumulative result that might result in something really innovative. According to the Jewish tradition, “I have learned a lot from my teachers but even more from my students.” That’s why Prof. Hershkowitz urges everyone to involve their students and pay due attention to their questions – over 98% of their questions will be banal, but the remaining 2% might bring in new angles without which the whole project would come up empty. In short, a philosophy of innovation suggests that we transcend our borders, either in scientific domains or between generations to reach innovation. And, most of all, we really have to feel the guillotine – or, say, a burning need.

For a smaller country like Hungary, it is imperative not to miss the train of innovation. However, before rushing head-on to become innovative, we should first make it clear what does this really mean. One of the main messages of the keynote speeches at think.BDPST 2017 has been clear: whatever we think of innovation, we really have to think over.