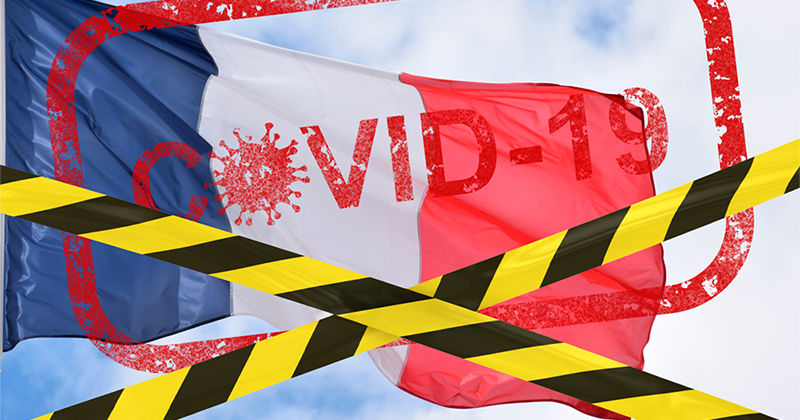 France under the Attack of COVID-19

Given the extraordinary situation, France’s president, Emmanuel Macron, addressed its nation via a televised interview on 14 July, Bastille day, despite his promise that he would break with this tradition. Indeed, we can say that the COVID-19 crisis reached the country at almost the worst possible moment, since it is currently going through a political, economic, and social transformation. It is still questionable if the newly appointed prime minister can manage the crisis more effectively than his predecessor.

Surely, COVID-19, and the unfolding pandemic caused by it, did not find France in good shape. President of the Republic Emmanuel Macron has constantly been constrained to resolve crisis situations; however, most of the society considered him unsuccessful in his efforts. The best example of this was the yellow vest movement, a grassroots civil demonstration originally organised to protest against fuel tax rises. Later, it engaged in other issues, as well, but, in general, it always stood up against reforms it felt were pressed upon the society by the president. In French society, it is not surprising to see mass protests and strike waves where people express their opinion on certain matters they consider important. The typically French model of etatism expects the state to manage crisis situations efficiently, but, when it fails, the nation is not afraid to express its delusion and discontent. No doubt the epidemic caused by the new coronavirus did not spare the French society, since the country has had one of the highest numbers of cases; moreover, it appears now that France is among the first countries the second wave of the disease is striking.

Understanding the weight of the current circumstances, President Macron decided to reassure the nation through a televised interview that the government was able to manage the situation. He did it in spite of his promise to not continue this old-fashioned tradition: after having considered the dimensions of the social discontent, he decided that he should calm the French by accurately answering the questions of the reporters—he could not completely achieve this goal, though. 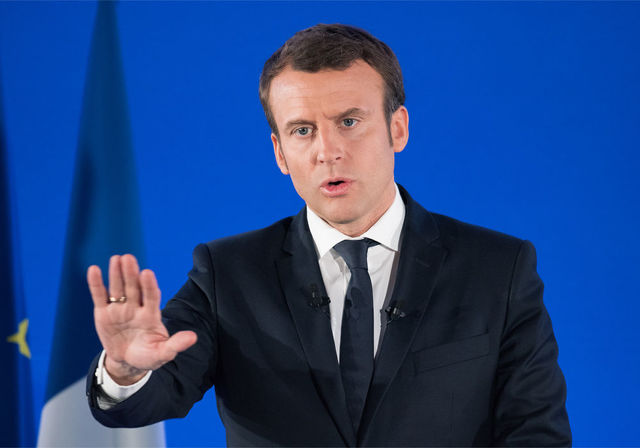 Emmanuel Macron tries to restore the trust between the people and the government
Source: Frederic Legrand - COMEO/Shutterstock

Conceivably, the sanitary crisis provoked by COVID-19 can also easily cause a political crisis in the near future. Replacing Prime Minister Edouard Philippe with Jean Castex despite their similar political agenda could be the first indication of this. For Castex, the main task will be to renew the social contract the French have started to doubt recently. However, Macron also underlined in the interview that he had only tried to deliver the reforms he had promised in his campaign to build a strong country, able to overcome global challenges, by modernising it. He understands, though, that there might be a group in French society that feels threatened by these reforms and sees him as the spearhead of modernisation while he only tries to adapt the nation to the inevitably changing international trends. 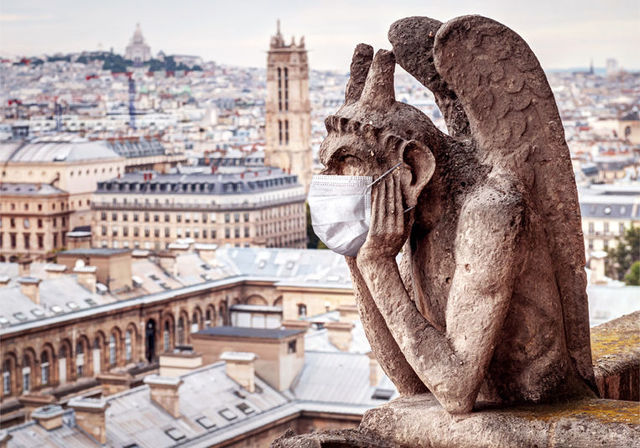 In an effort to avoid another full lockdown, it is obligatory to wear masks on the streets of Paris.
Source: Viacheslav Lopatin/Shutterstock

Some say, however, that the deep sanitary crisis is a necessary consequence of how the French health system works. Indeed, France is one of the most centralised countries in the world; therefore, it is questionable if it can handle an epidemic that appears in local hotbeds and, thus, requires a low-level, immediate reaction. Even President Macron admitted in his interview that his government had made mistakes during the first wave of the pandemic, and he promised that they had learnt from the errors so that they not commit them during the upcoming second wave. Such shortcoming was that there were not enough masks in the country as the virus started to spread, and there was also a lack of medical ventilators, tools that are indispensable in saving the lives of the most affected. Many people blame the government for not reacting in time despite the warning signs, causing the death of many by their delay. The president of the republic underlined that his goal is to end France’s dependence on the import of the aforementioned products, especially in its relations with China. Certainly, the government will try to do anything to avoid the need for a second full lockdown, given that the first one’s negative impact on the economy is starting to appear. Therefore, the president appointed Jean Castex the new prime minister, as he campaigned strongly to end the quarantine. In order to avoid another full lockdown, authorities made it compulsory to wear a mask in open places in Paris and, across the whole country, in schools for students older than eleven years. 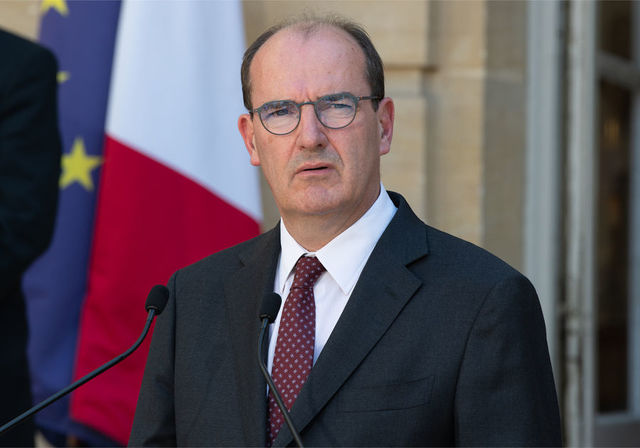 On the other hand, we must see that every country deals with emergencies differently; therefore, a comparison is not always accurate. In this case, however, death tolls speak for themselves: so far, 250,000 cases have been registered in France, of which 10,000 people have died. The main problem in France, as in most other countries, has been elderly care homes (or Ehpads in French), where authorities encountered the most intensive spread of the virus. No wonder many petitions calling for a trial that came from the relatives of the departed complained about the failure to handle the situation in these facilities.

It is already certain that the French economy is in a recession because of the pandemic, and especially the labour market will reach rock bottom. Unemployment amongst the younger generation between eighteen and twenty-five years has always been quite common in the country; nonetheless, it is forecast to become even easier to see. Moreover, many expressed their displeasure at the government proposal to reduce salaries by 20%, which would help employers avoid dismissing their employees due to the recession. As for the opportunities emerging from the current situation, the president highlighted the role of big French pharmaceutical companies, such as Sanofi, in creating a vaccine and distributing it on national and international markets. Furthermore, in order to ease the economic consequences of the virus, the French government launched a particularly generous aid package. In spite of his past vehemence for pension reform, Macron agreed that now it was not a good time for it, although he refuses to erase it from the political agenda.

Even if the pandemic hit every country in the world, we can say that it could not have come at a worse time for the French. As the president put it himself in the interview, the country doubts itself, and it is afraid of the globalisation that comes between generations—and, now, the divide between them is even bigger because of the coronavirus. It is going to be interesting to see how French society can overcome the difficulties of the pandemic’s second wave, and if the ambitious young president is willing to adapt his great views and goals to the realities of the deepening crisis.