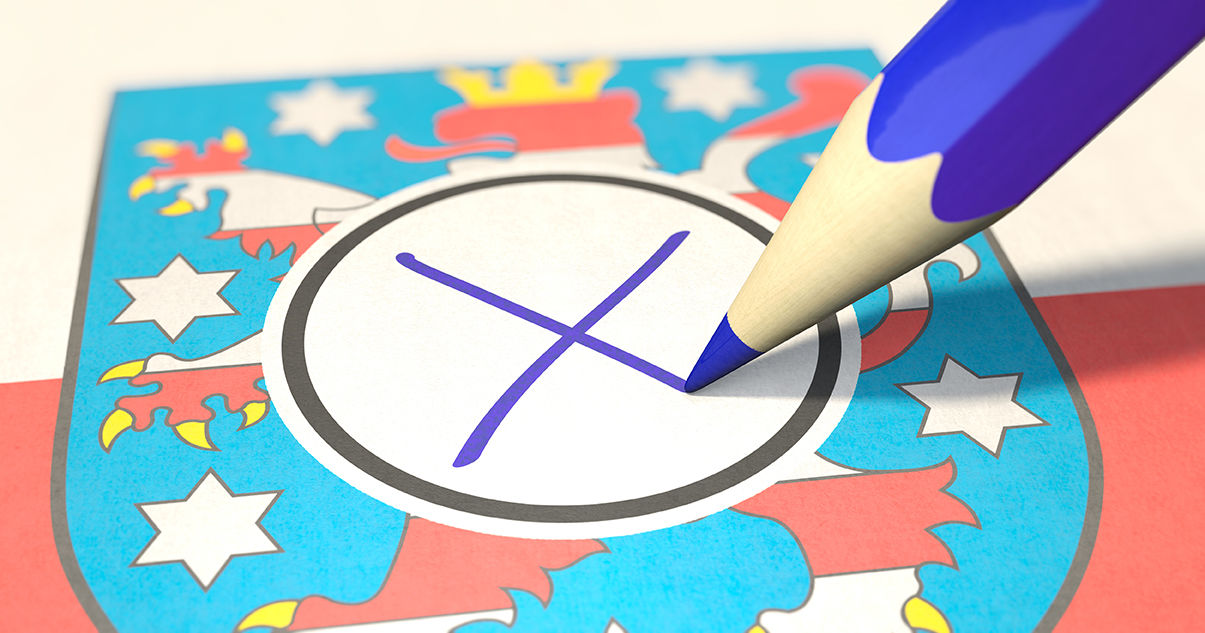 Historic Victories and Defeats on the Election in Thuringia

The outcome of the Thuringian election can be regarded as singular in many respects. The Die Linke and the AfD resulted very successful in communicating with their voters and become the two main winners of the election. On the other hand, for the CDU and the SPD, election results gave a lot of food for thought, and their leaders need to draw the necessary conclusions if they wish to avoid a further drop in their party’s popularity in the future.

The outcome of the Thuringian election can be seen as extraordinary in many respects: the CDU and the SPD suffered a historic defeat, while the far-left Die Linke (The Left) ended up being the most voted party, and, from the other side of the spectrum, AfD (Alternative für Deutschland, Alternative for Germany) came right after it. It is very interesting that, from all East German states that recently voted, the Die Linke could get more votes than the AfD only in Thuringia. However, the result is challenging the parties: it seems that building a regional government will not be an easy task.

Mike Mohring, president of the CDU in Thuringia, clearly excluded any possibility of governing the state with either the Die Linke or the AfD already during the campaign. However, when election results became public, Mohring said that, contrary to his previous statement, he and his party would have to reconsider who they might partner up with because the political centre become a minority. They also need to think over whether they are ready to work out a compromise with the Die Linke or the AfD. “The results of the election is causing us an intense headache,” he added.

On the other hand, if the CDU does not want to govern with the Left, they may decide to agree on a red-red-green (SPD–Die Linke–Die Grünen) minority government without a coalition contract. In practice, this would mean that the party will support the governing minority coalition with its state bills, especially when the success of the government depends exclusively on the votes of CDU representatives. In exchange, the minority state government would also support bills by the CDU. However, many voters in Thuringia would certainly think that cooperation between the CDU and the successor of the Socialist Unity Party of Germany, Die Linke, is mocking the celebration of the thirtieth anniversary of the revolution in the GDR.

Björn Höcke, leader of the Thuringian AfD, became famous by his statements, extreme even by AfD standards; therefore, an eventual coalition between his party and the CDU is also going to cause serious revulsion and indignation in Germany. Consequently, it is not likely either that the CDU leadership will resolve to make this step.

Owing to the results, the balance of power in state meetings is also changing: being in opposition and successfully managing themselves were already a challenge for the CDU in the last years, but, now, the party needs to get used to enforcing its position with a reduced number of representatives. At the same time, winning eight seats, the SPD was able to keep most of its deputies. However, they will not have much room for manoeuvring, just as the Green party. Meanwhile, the AfD has now the opportunity to take over many important posts.

The CDU was not the only party campaigning with representing the political centre before the election: the FDP (Freie Demokratische Partei, Free Democratic Party) and—to the surprise of many—even the AfD cited it as their goal in case they would get into the state government of Thuringia. It is doubtful whether the AfD would really like to go in this direction, since the extremism of the party has greatly contributed to weakening the political centre in Thuringia, and, this way, parties with extreme views could win the election.

Before the election, AfD has waged an inflammatory campaign against refugees, “old,” historical parties (i.e., CDU and SPD), and also journalists. The party has also succeeded with its program aiming for security, child- and family-friendly policies, and providing guarantees for the freedom of opinion on social media.

AfD’s Stefan Möller also voiced his opinion during the campaign about the outgoing red-red-green government, accusing it of having spent over EUR 200 million on the asylum seekers’ health care in recent years. He also added that these are people who had “done nothing for the country,” while German citizens have to wait long weeks to have a medical examination. AfD also promised during the campaign that, if elected, they would do the only thing state governments must do: serve the country.

The Die Linke sought to convince voters with a forceful and meaningful programme, engage them in politics, and introduce its goals to them. Bodo Ramelow, the regional leader of the Die Linke and the Prime Minister of Thuringia, repeatedly emphasised that the party’s goal was to support small- and medium-sized businesses, help more people to find jobs, and reduce fear and frustration about losing jobs. Besides, he promised to end the gender pay gap and advocated for more female leaders within the state council and achieving work–life balance. The results of the election show that the Die Linke was able to reach the majority of voters with the above aims and their successful communication and, thus, get the largest number of votes. 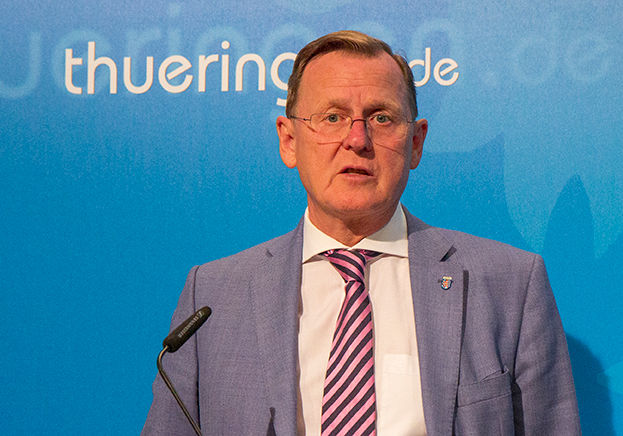 Other parties could not compete with the rhetorical tools and the catchy campaign used by the AfD and the Die Linke, so they remained out of the spotlight, and their suggestions and ideas found no echo. That was also a reason why many voters eventually cast their votes for extremist parties to the right or the left of the political spectrum.

By Article 50 of the Thuringian Constitution, the new state parliament shall be formed not later than the thirtieth day after the state election. In practice, this means that the first sitting of the parliament should be held until 25 November. However, it is hard to believe that it is realistic in the current situation. Forming the new state parliament is independent of electing the new prime minister, so the incumbent PM, Bodo Ramelow, will continue in his position until his successor is elected.

Friedrich Merz, a former parliamentary group leader of the CDU/CSU Party Union, said that the results of the election were a clear sign of dissatisfaction at the current leadership of the grand coalition which rules Germany. The CDU, with its current result of 21.8%, has reached a historic low, and, according to Merz, Chancellor Angela Merkel bears the main responsibility for that.

He said that there was a lack of political leadership and clear communication during the campaign and the party was very passive towards the Die Linke’s and AfD’s political activity. The politician also labelled the federal government as “terrible” and explained that the current practice could not be continued. “I cannot imagine that the current German government can continue working for another two years when the next federal election is held,” he said, adding that “Germany is currently facing too many issues, and international challenges do not make this situation easier either.”

The CDU’s Christian von Stetten said that major changes were needed for the CDU to be successful again: “If the CDU is ready to correct its mistakes made about its asylum, euro, and energy policy, it may have a chance to regain the confidence of its lost voters.”

German Interior Minister Horst Seehofer rejected Merz’s opinion about Angela Merkel at a meeting of European interior ministers in Munich. Federal Minister of Health Jens Spahn also spoke out against the criticism: in his opinion, the current federal government has made positive changes in many fields, for example, “increasing investments in infrastructure, reducing taxes, restricting immigration, and introducing new social reforms such as raising aids.”

Now, the biggest challenge for the CDU is to decide on what political direction to proceed to and how to overcome its shortcomings in order to regain its lost voters’ confidence. According to CDU politicians, the goal is to have a charismatic leader for the party who focuses on issues that directly affect the future of citizens, such as climate change or insecure employment. Unless it happens, the party could not have a chance to contest state and federal elections in two years.