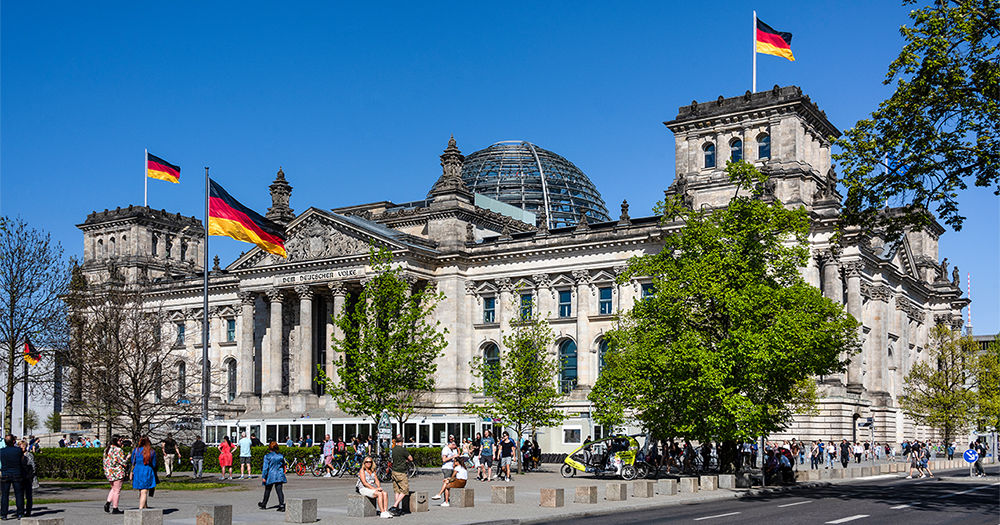 Angela Merkel in front of the Bundestag

If we approach the event sentimentally, June 6th can be seen as a celebration of German democracy. In the history of the country, it was the first time that the incumbent chancellor had to answer any question from the members of the Bundestag in public without having the option of excusing herself or appoint one of her ministers to appear in her stead. However, evaluating the event more soberly, we can rather conclude that not even the presence of the AfD in the country’s legislature––which was considered by many to be extremely dangerous––was not enough to effectuate a change in the picture that has characterized German politics in the last twelve years: as at any time previously, a calm and considerate Merkel, who apparently found pleasure in her new role, succeeded in neutralizing even the most embarrassing questions.

Similar institutions can be found across Europe. In the United Kingdom, for example, it is a common practice for a long time that the Prime Minister reports on a weekly basis, during which the members of the House of Commons traditionally express their supportive or negative opinions in a not quite moderate manner. In the heightened mood, there is a great deal of pressure on the head of government to demonstrate his/her suitability both politically and rhetorically. In Germany, the rehearsal of the new solution, which was adopted at the initiative of the SDP, the smaller party of the big coalition, did not raise similar reactions – which is, in view of the domestic political culture, not a big surprise. Not that the parties' representatives tried hard. On one hand, they did not have much opportunity because of the limited timeframe, and, on the other hand, the procedural elaboration of the new format and its development into an effective control tool certainly requires time as well as practice. All in all, it can be claimed that this time only Merkel was able to utilize the one hour available for the procedure to its full extent (one minute for each question and each answer). 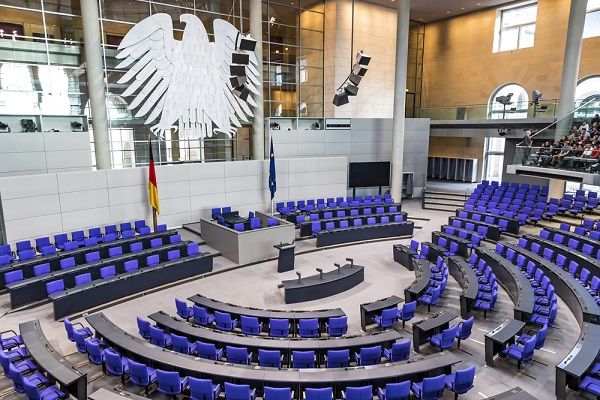 Yet German politics does not lack both scandals in which the chancellor herself was involved, or issues, where there has been an obvious need of action for a long time, but so far not much has been done due to either the prolonged coalition negotiations or to Merkel's characteristic “wait-and-see” strategy. The massive scale of malfeasances in the immigration office (Bamf – Bundesamt für Migration und Flüchtlinge) is just the tip of the iceberg. However, a large part of the public is concerned with other, more practical problems, such as the manipulation of exhaust gases by automobile manufacturers, which threatens, inter alia, with diesel vehicles, which lack expedient technical overhaul, being temporarily or permanently banned from certain cities.

The European Union has also been tumbling from crisis to crisis, and the situation is not likely to improve without major institutional reforms. In Rome, populists have seized power recently. It is feared that the realization of their irresponsible promises will push Italy––which has not even fully recovered from the economic crisis––into unsustainable debt levels. In this case, if it intends to maintain the stability of the eurozone, Germany will eventually have to stand security. The Brexit negotiations have also not shown any meaningful progress lately, although March 2019––the planned date of farewell––is approaching. The German economy would suffer seriously if one of its most important trading partners would depart from the common market without a sound deal.

Moreover, the wider international environment is turning less favourable. It is increasingly apparent, for example, that the European Union will not be able to avoid the commercial war announced by Donald Trump despite the chancellor's visit to America. The Trump administration has recently put a further strain on the traditionally good German-American relationship by appointing a diplomatically unskilled ambassador to Berlin who, at the earliest opportunity, proved his inadequate understanding of his role. 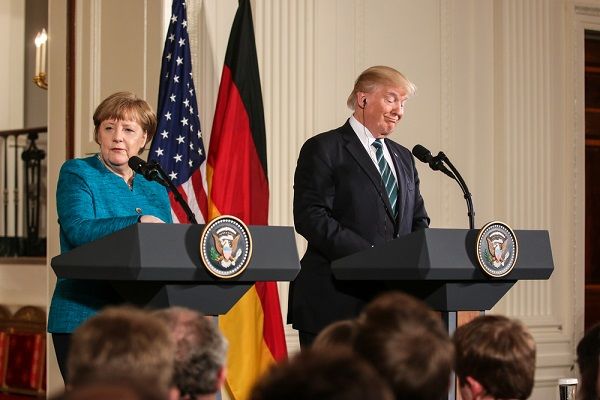 In the upcoming period, Russian sanctions and relations with Russia will also remain a cardinal problem as neither party is willing to change its position and to offer a constructive solution making agreement possible. However, rapprochement would be beneficial both from the European and the Russian point of view, because Putin's long-term isolation resulted in a "lose-lose" situation, and––according to pessimists––it has only been successful in laying the basis for another Cold War.

If we talk about future challenges, we cannot ignore the ambivalent relationship with China. Developed countries utilise the opportunities offered by the "Middle Kingdom", which has ascended to become the newest engine of the globalized world, to their full extent. Parallel therewith, however, these countries become increasingly dependent on a state in which decision-making processes are opaque and unpredictable, and where economic indicators published by the statistical office may not have much to do with reality and/or serve only as a make-up covering immanent vulnerabilities. As far as Germany is concerned, the growing presence of Chinese people within the ownership structure of German companies is also becoming increasingly problematic. It is feared that as more and more technical know-how and innovation will land in Chinese hands, the German economy will soon have to compete with its own solutions developed further abroad.

In next week’s post, we outline the topics that appeared during the first “Chancellor's Question Time” on the 6th of June and elaborate on their context as well. Furthermore, we examine what the parties focused on and whether they were able to capitalize on this opportunity.