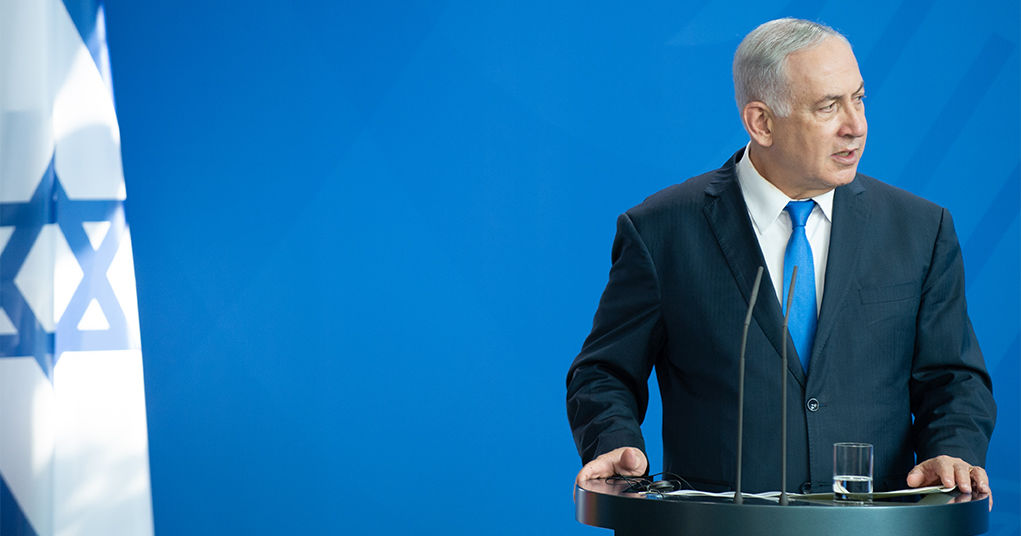 Israeli Prime Minister Benjamin Netanyahu could strengthen the influence of his party, Likud, and surpass every expectation on the 9 April parliamentary elections. However, the results tell us more about the developmental path of the Israeli society and nation than Netanyahu’s success as an individual politician.

Netanyahu’s fifth election victory attracted unprecedented international attention, as the Blue and White political alliance, which had been formed to challenge Likud and was led by the Israeli Army’s three former chiefs of staff along with a popular centrist politician Yair Lapid, had a strong chance to put an end to the Netanyahu era. Election polls and projections vastly underestimated the popular support for Netanyahu and his party—we might as well add: as usual. Of the 120 available seats in the Israeli parliament, the Knesset, Likud can now take 36, up from 30, and the Blue and White faction 35—while analysts calculated that Netanyahu would be disadvantaged by the number of mandates obtained and would only be able to form a government through smart coalition negotiations.

As in the 2015 elections, the heightened mood on the Israeli Right also aided Likud’s success because this made many nationalist-conservative voters who would otherwise not choose the party but other right-wing formations opt for the safer option and vote for Likud, differently to their preliminary preferences. In the weeks and days preceding the elections, Netanyahu and his team raised the alarm that every right-wing vote not cast for Likud would indirectly lead to the victory of a left-wing government. Once again, the tactic proved successful, and Likud managed to “cannibalise” other smaller right-wing parties, leaving three of them just barely over the electoral threshold and forcing another three below the 3.25% limit. This outcome, which is favourable to Likud, means that Netanyahu can form a comfortable but not overbearing governing coalition with the other three right-wing parties and the two ultraorthodox groups, having 65 mandates altogether in the new parliament, the 21ˢᵗ Knesset. 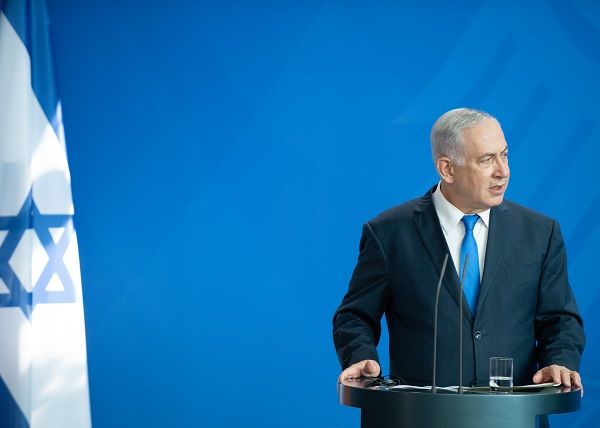 Benjamin Netanyahu: re-elected by the nation for the fifth time
Source: Shutterstock

Apart from the right-wing victory, two other results are worthwhile to analyse: the collapse of the Zionist Left and the transformation of the Arab voting bloc. The traditional party of the Israeli Left and the successor to the state’s founding political force, which is currently called Labour Party, won merely 6 mandates, down from 18. So, from now on, a real challenger to the Right can only be a centrist formation, which becomes manifest in the Blue and White alliance. In the future, Netanyahu’s contenders must seriously chew over the transformation the Israeli society has seen over recent years, as despite every hardship, political apathy, and mistakes the Right had had during its more than decade-long reign, 55% of the voters chose one of the right-wing or religious parties. The remaining 45% was distributed among the widely differing ideological streams of the centrist, leftist, and Arab parties. For most of the Israeli society, the number one priority is security, both in physical terms and as a Jewish nation state. By guaranteeing these two, Netanyahu was able to win regardless of his ongoing corruption scandals. Therefore, Netanyahu can only be beaten on his field, the nationalist-conservative side of the political spectrum, or, at least, if opposition forces can deeply penetrate it.

The electoral weakness of the Arab parties, which used to have the third largest faction in the Knesset as the United List, is instructive, as the group fell apart because of internal disagreements, and therefore, it is now reduced to only 10 seats, with the second Arab bloc barely passing the threshold. Without them, the bloc’s political representation would have been halved. Israel’s Arab citizens are more differentiated than ever; their integration into the majority society spans from complete to very limited, depending on the particular subcommunity. Consequently, their interests and political preferences cannot be unified in one single bloc. The Arab Israelis forming 20% of the society could be a hitherto untapped force for changing the political makeup of the country if the Zionist parties managed to attract them in more massive proportions. 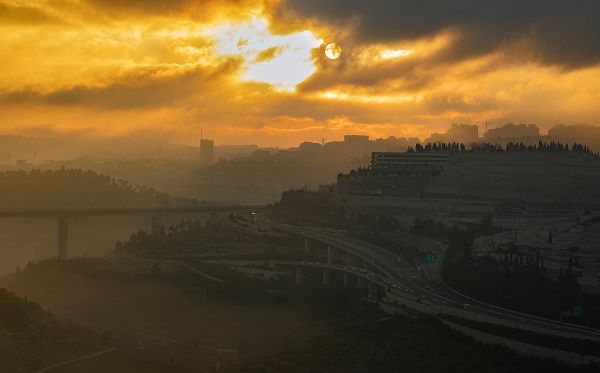 The immediate result of the elections will be a government dominated by Likud, having a higher number of mandates than any previous Netanyahu cabinets. On the other hand, Netanyahu must promise several ministerial positions to the smaller parties in order to establish a coalition, thus alienating and angering many powerful members of his party. The ongoing legal process for the Prime Minister’s corruption scandals also means that Netanyahu’s position is not stable. If a formal case is opened against him, potentially at the end of 2019 or more likely at the beginning of 2020, Israel will face political instability. The second most powerful faction in the Knesset, the Blue and White, led by the former generals, is in a prime position to emerge as a governing power if Likud slides into chaos.

Be Israel led by Netanyahu or the former chief of staff Benny Gantz and irrespective of the bold promises made during the campaign period—which must not be taken at face value—Israel is on a set trajectory in its foreign and security policy. It will not disengage from the territories governed through military administration in the West Bank; however, it would also risk international isolation if it formally annexed them. It is more likely that Netanyahu will try to appease his coalition partners with domestic political concessions. These steps will further shape the unique structure of the Jewish nation state, which would, as they hope, continue to guarantee their survival and success in the 21ˢᵗ century—even if these steps are going to trigger all the resistance of the centrist, leftist, and Arab opposition parties in the parliament.