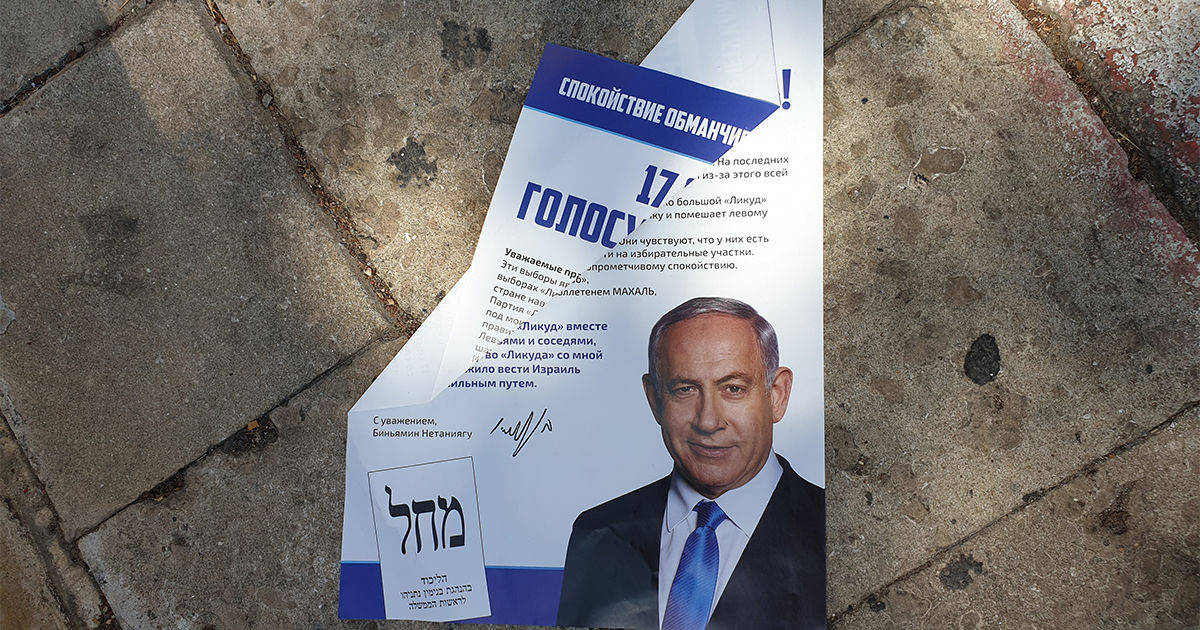 Will It Be Possible to Dethrone Netanyahu?

On 23 March 2021, the citizens of Israel will once again go to the ballot box to decide on their country’s and, in particular, Prime Minister Benjamin Netanyahu’s future. The snap elections can be justifiably called the beginning of a new era in terms of domestic political set-up and dynamics in Israel.

One of the most interesting questions in political science is to what degree a leader shapes his country’s policies or, on the flip side, how the state’s qualities, position, and circumstances produce the leader itself. The upcoming Israeli legislative elections, which will be the fourth in the last two years, offer supporting evidence for both theoretical approaches.

The citizens of Israel will head to the ballot box to decide on the future of their country and, in particular, the fate of Prime Minister Benjamin Netanyahu, who has been leading Israel for fifteen years altogether. One might think that this election will not differ from the ones in the last twelve and, especially, the last two years. However, a number of new political trends have recently begun, for which we can justifiably call the current campaign and the upcoming elections in March the beginning of a new era. This claim holds water, the deeply personal reasons for the elections notwithstanding. According to the coalition agreement of the current government, Netanyahu was obligated to hand over the prime ministerial post to his deputy, defence and communications minister Benny Gantz, in autumn this year. Instead, Netanyahu successfully used the budgetary negotiations in the Knesset to trigger a coalition crisis which led to yet another round of legislative elections. Consequently, Netanyahu has a real chance to stay in power even beyond 2021.

The upcoming elections are, however, different from the previous ones. It is important to highlight that the Likud is still the most popular party by quite a large margin. Recent polls show that it would still get thirty-one from the Knesset’s 120 seats (down from the current thirty-six), which is half of the minimum number of seats, i.e., sixty-one, that a coalition government would need to form. However, this time Netanyahu’s main challengers are not coming from the Left or the Centre of the political spectrum; instead, his former allies in the governing Likud party emerged as his chief competitors. Apart from Netanyahu, two other personalities’ political future must be closely watched: The first is Naftali Bennett, an erstwhile close colleague of Netanyahu’s and former minister for education, whose religious Zionist party called Yamina (To the Right), standing on a more right-wing platform than Likud, would currently get eleven mandates. The other challenger, Gideon Sa’ar, was a long-time senior figure in the Likud, who occupied the eternal second position behind Netanyahu in terms of leadership potential. After many unsuccessful attempts to topple Netanyahu in the Likud, he now created a new party, called New Hope, for the upcoming elections. Just as Yamina, this formation, which has brought over many high-profile Likud politicians, would also try to woo Likud’s voters with a more right-wing programme and would currently win sixteen mandates.

As the numbers show, the right-wing challengers would be insufficient by themselves to topple the current prime minister. Meanwhile, the political centre has also descended into chaos since Benny Gantz joined Netanyahu in order to form a national emergency government after the previous election in 2020, ripping thus his Blue and White formation apart. What was a vital step during the pandemic has, however, wrecked Gantz’s political career: his party would just barely get into the Knesset with four mandates, while his previous allies in Yesh Atid, led by Yair Lapid, can only hope for sixteen places. It will be especially important in the centre to consolidate the party structure—if this fails to happen, Netanyahu will easily be able to form another right-wing coalition, aided by the disciplined ultra-Orthodox parties and other smaller forces. Currently, a number of minor parties poll below the electoral threshold; therefore, we can expect many merges and alliances forming in the next weeks across the whole political spectrum.

Two trends must be highlighted in spite of the present chaos dominating intra- and interparty relations. The first is that, unlike previous campaigns in which the Israeli Arab voters appeared negatively in the rhetoric of some right-wing politicians, the current political competition is all about everyone trying to get their votes. For this to happen, a shift in the United List, which is championing the Israeli Arab cause, was needed, as some of its politicians are now willing to openly cooperate with the government in order to improve their voters’ socioeconomic circumstances. Paradoxically, this attitude ended in reducing the United List’s popularity by a third, as there is no consensus over this change in strategy among its leaders. Therefore, Zionist parties from the right-wing Likud to the left-wing Meretz can realistically expect much more of the Arab citizens’ votes. The whole process is a welcome realisation of the fact that the Jewish state can only be strengthened and sustained by the totality of the Israeli nation. Finally, Israel was successful in achieving a foreign policy breakthrough in 2020, starting it with the United Arab Emirates and then continuing with normalising its relations with three other Arab states. This process can aid Israel in becoming integrated into its region in a number of positive aspects. 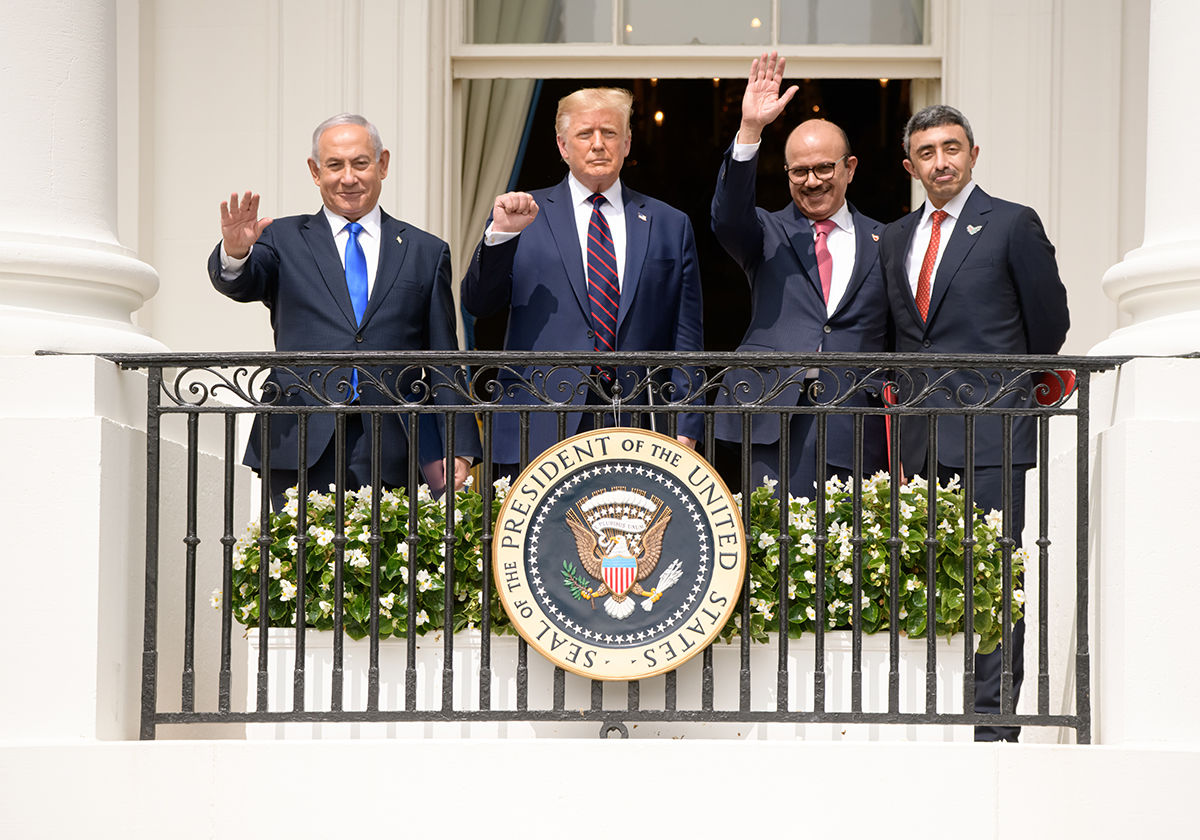 The favourable shift in the standing of the Israeli Arabs and the developing relations with a number of Middle Eastern states needed a new kind of Israeli domestic political agenda. The question with which I have started this article is, therefore, quite relevant: has Netanyahu moulded Israel to its own shape or else, has it been Israel’s changing position that made Netanyahu become a champion of regional collaboration and Jewish–Arab cooperation? The answer is not black and white, as Netanyahu has for long supported the normalisation with the Arab states regardless of the peace process with the Palestinians, and the Israeli right-wing has also accepted through many terms that the state’s power cannot be maximised without developing the situation of the Israeli Arabs, who make up one-fifth of the country’s total population. These trends came to fruition in 2021 and led to a more constructive political discourse in Israel in spite of the daily political drama.

The welcome news is that, regardless whether Netanyahu can keep his position after 23 March, these positive trends in Israeli foreign and domestic policies will remain under any upcoming Israeli premier, contributing to the stability of the European Union’s south-eastern neighbourhood. Until that, however, Israel will once again become the arena of a difficult political struggle during this turbulent election campaign. 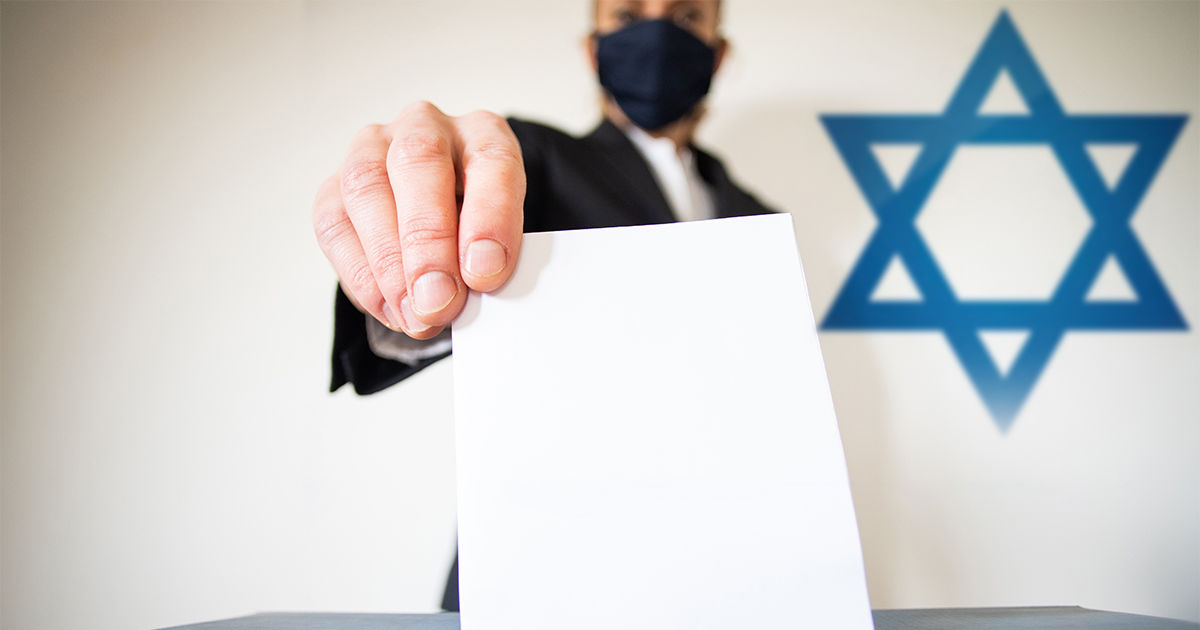