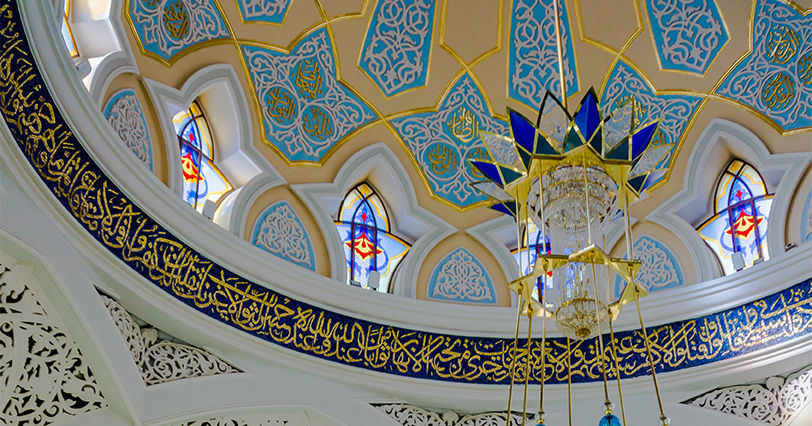 Liberal Islam is an interpretation of Islam strongly connected to liberalism, which emphasizes individual freedom, rationality, and self-determination. European scholars use liberal Islam or Euro-Islam to describe secularized and moderate Islam tendencies in Europe. In Russia, liberal Islam, especially through Tatar-Islam, is well-known. 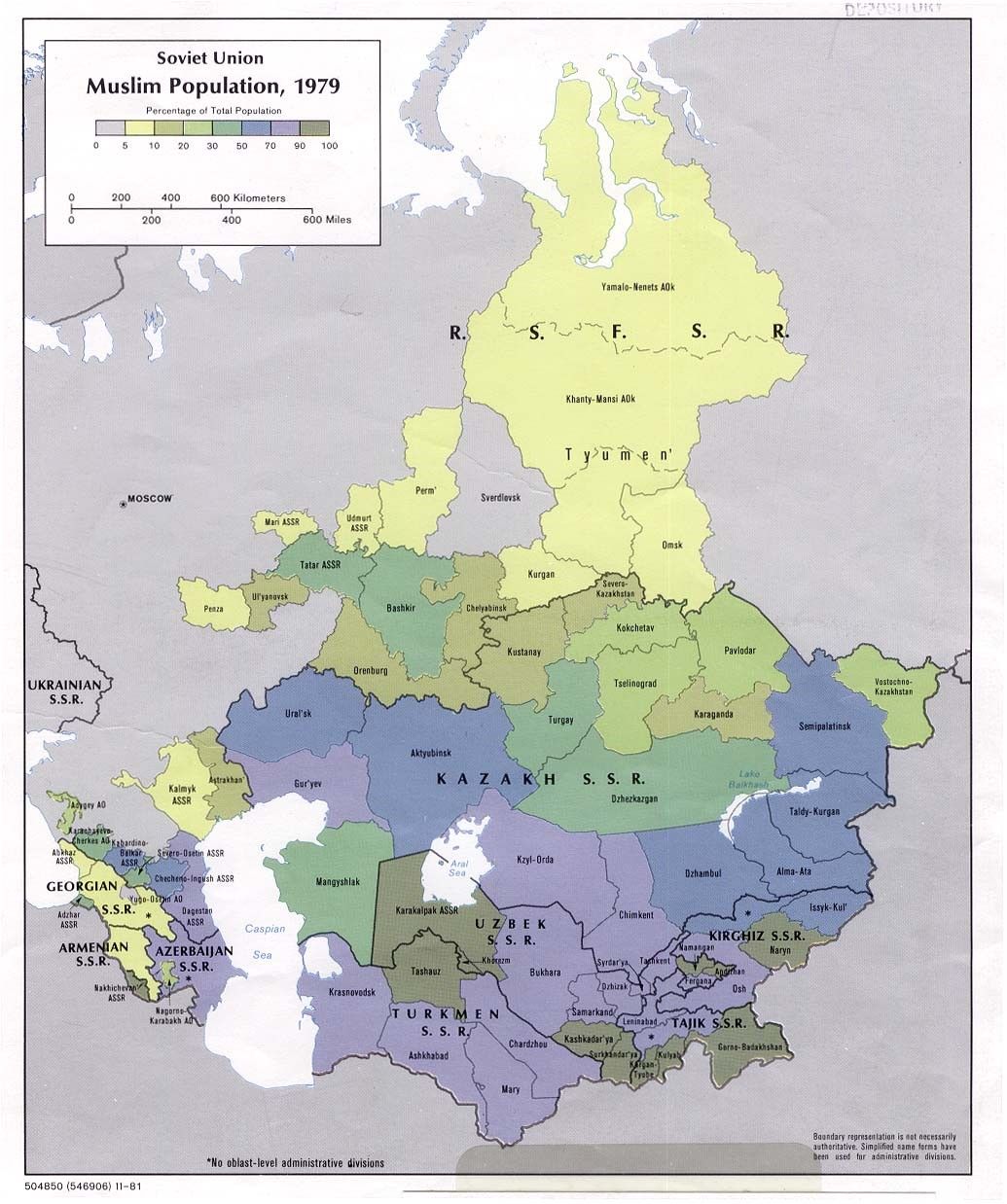 Following the establishment of the first caliphate in the 7th century, Islam also appeared in Russia. Therefore, from the early beginning of Muslim expansion, Islam has been present on what is considered Russian territory today. After the conquests of Arabs in Dagestan in the 7th century, Volga Bulgars (ancestors of the today’s Tatars) spread Islam through their conversion in the center of the country. In the 13th century, the Golden Horde adopted Islamic beliefs and was responsible for the spreading of Islam in Russia. The liberation from the Mongol occupation in the 16th century and the Russian invasion of the Caucasus in the 18th and 19th centuries were turning points in the history of Islam in Russia. The religion’s recent history in Russia is characterized by shifting times of oppression and tolerance. The centralization of all Muslim institutions of the Empire to the Orenburg Muslim Spiritual Assembly by Catherine the Great in the 18th century represents one of the most important events for Russian Muslim life. The very same structure enabled the Soviets to gain control over the Russian Muslim population and to strongly influence Muslims in Russia. Muslim life in the Soviet Union remained after the impact of atheistic propaganda and state intervention mainly as folklore. Even if the 1990s can be called the revival of Muslim life in Russia and many new Muslim organizations and schools were founded, the institutional frame of the 18th century remained almost the same, enabling Russian authorities to have strong ties to the Muslim leadership until today.

Liberal Islam in Russia has its roots in the emergence of Tatar Islam or rather Euro-Islam in the 19th and 20th century from the Tatar Jadid movement. Public scholars and reformists at this time combined modern thought and secular education with religious education. This moderate and conforming Islam interpretation was reintroduced in the 1990s and is one of the most important reference points of the Russian Muslim establishment. In this spirit, today’s liberal Islam in Russia is strongly connected to the reformist and secular ideas of Tatar thinkers. However, it has to be emphasized that Russia, according to estimates, is home to 18 to 20 million Muslims. Moreover, Russian Islam has never been homogenous. Therefore, there are plenty of different denominations within the country, which are in turn shaped by the above-mentioned history and ethnic identities. Nonetheless, official Russian Islam has strong ties to Tatar Islam and shares many features which can be called liberal. Liberal Islam adopted to the multiethnic and multiconfessional Russian reality. Therefore, this interpretation of Islam is very open to mixed marriages and the customs of other religions, such as Orthodox Christianity. Moreover, liberal Islam is law-abiding and campaigns for compliance with law. In the same light, liberal Islam in Russia rejects fundamentalist Muslim beliefs, which conflict with secularization and undermine the status of the state. In contrast, the same supposed liberal Muslims reject, like the Orthodox clergy and the majority of Russian politicians, the acceptance of same-sex marriages and official celebrations like gay pride parades, because of their divergence from religious beliefs. In addition, liberal Islam in Russia shares with the Russian majority criticism of religious satire. From the perspective of many Muslims, freedom of speech is in this context is less important than the potential offense to religious sentiments. 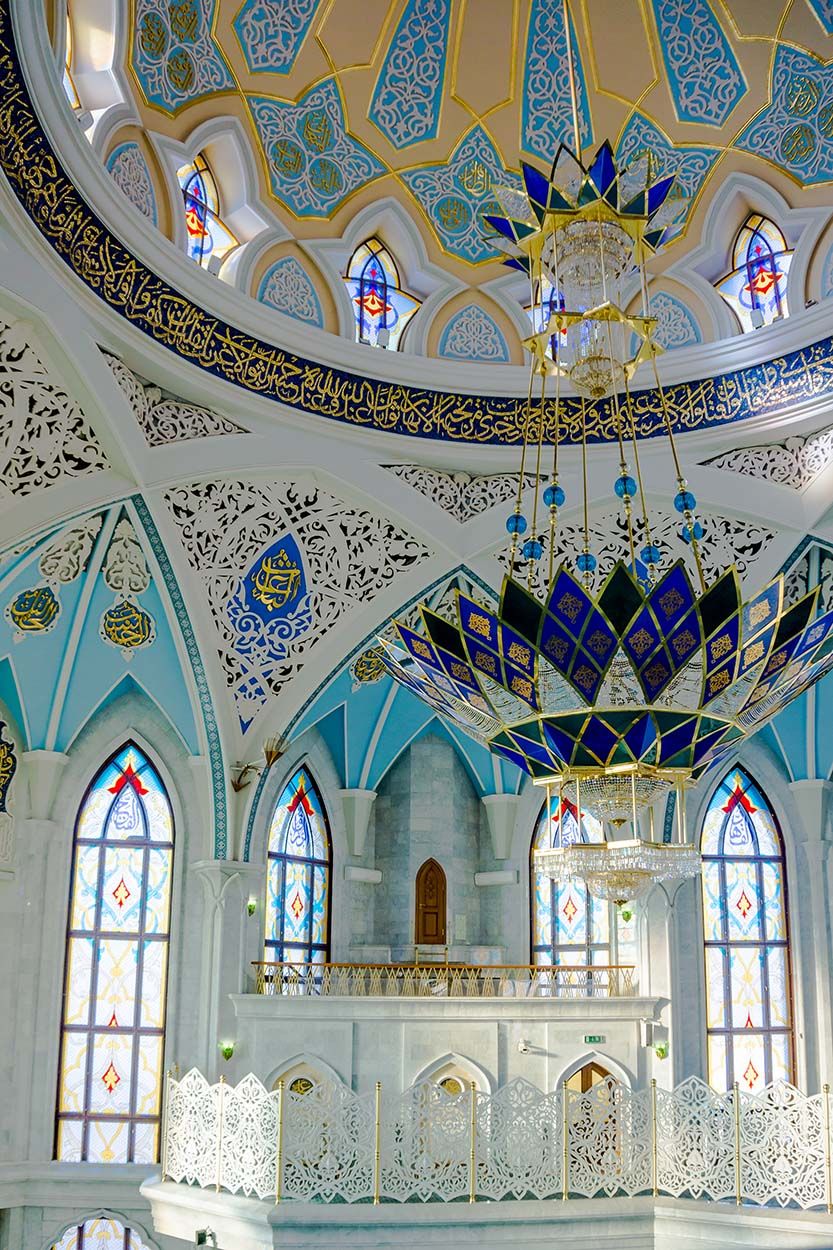 Liberal Islam in Russia has theological roots in recent history. Many attitudes correspond with liberal achievements of socialism, like tolerance towards different ethnicities and religions. On the other hand, the critical position towards homosexuals and religious satire show that liberal Islam in Russia is not an all-out-liberal interpretation of religion. Still, liberal Islam is an existing tendency in Russia, providing an excellent opportunity for comparison with Muslim minorities in other major societies.

More information about the topic is available in Tibor Wilhelm Benedek’s book: Pioneers of liberal Islam: Impressions from Moscow and St. Petersburg.