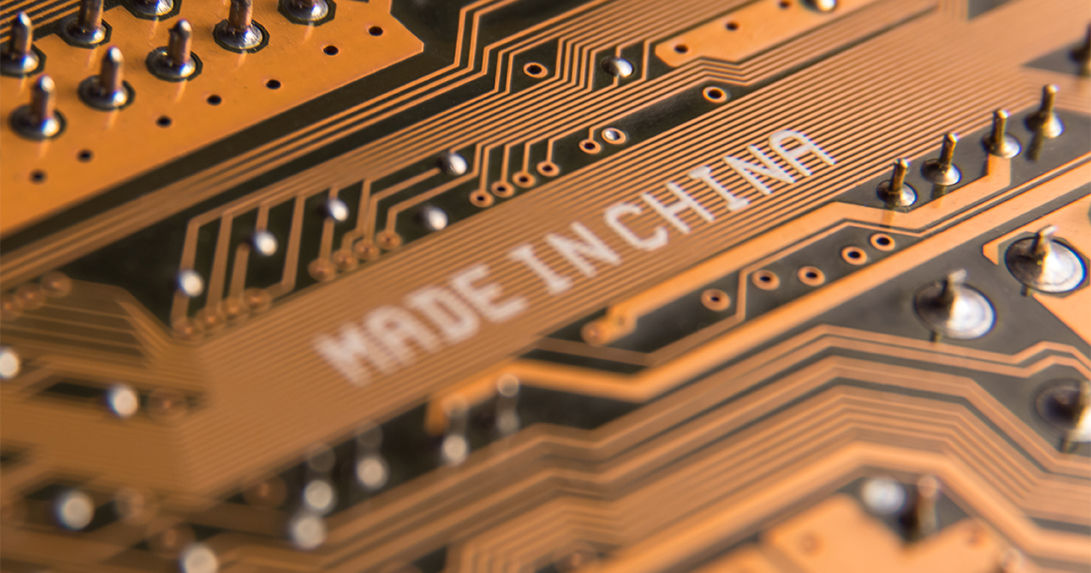 Today nearly everything is defined by technological development and innovation, and in the future, this tendency seems to intensify. Merely being a big economy is not an exclusive key to success; a real economic juggernaut needs to have not only productive capacities, but innovation potential too. Chinese leadership realized the importance of the R&D sector after Mao, but until recently, this sector has only played a marginal role in the country’s economy. The idea of the “Chinese dream” announced by the current President of China, Xi Jinping, also takes up the necessity for economic restructuring, scientific and technological development, and the project named Made in China 2025 could be a real alternative for China to catch up with the world’s leading economic leaders. 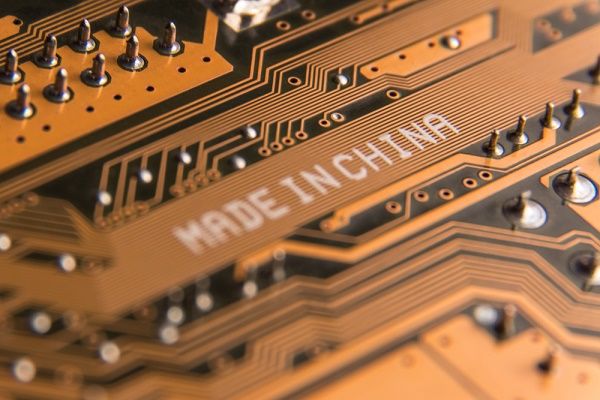 As a result of a more than three-decade-long process, China has reached the forefront of the world’s economic powers. This fact is conclusively illustrated by the fierce market competition among the growing number of foreign firms settling in the country, the ever-intensifying domestic companies, and by the fact that for a while now, China has been the world’s largest foreign currency holder.

However, China’s economic successes are somewhat overshadowed by the fact that they have been achieved by extensive growth, i.e. by exploiting its resources and reserves to the maximum, and that in the meantime, the country has turned into a kind of “assembly plant.” Using foreign technologies, developments, and ideas, products were manufactured there by cheap but typically unskilled local labour. However, this model is not in keeping with China’s intentions any more, either politically or economically. From an economic point of view, this development model is unsustainable, so one of the primary goals of the Chinese leadership is to switch to a more efficient, intensive economy. Their core foreign policy motive is mainly related to ruling the cyberspace, which has nowadays become indispensable to having a great global power status. This also requires the development of artificial intelligence—but until it has to rely on foreign supply chains to acquire the necessary components, China rightfully deems itself unsafe.

To solve these problems, a 10-year-long strategy named Made in China 2025 was drafted by the Li Keqiang Government in May 2015. The initiative was inspired by German Industrie 4.0, and its fundamental aim is for China to break free of its status as the “world’s factory,” through modernizing the Chinese industry and moving towards “smart manufacturing,” which uses innovative production technologies. As a result of this process, China would become a completely independent manufacturing superpower that does not need to rely on foreign supply chains and technology. In the spirit of the sonorous slogans such as “domestic innovation” and “self-reliance,” China intends to increase the domestic market share of the domestic producers of “core components and materials” from 40% to 70% by 2025. To achieve this, it is necessary to increase the competitiveness of Chinese companies in high-technology industries both in domestic and global markets, thus contributing to the improvement of the country’s position in the global value chain. There are three basic preconditions for this: the ability to develop innovative products, the creation of new internationally-known brands, and the construction of modern industrial facilities. China now fulfils all of the three. 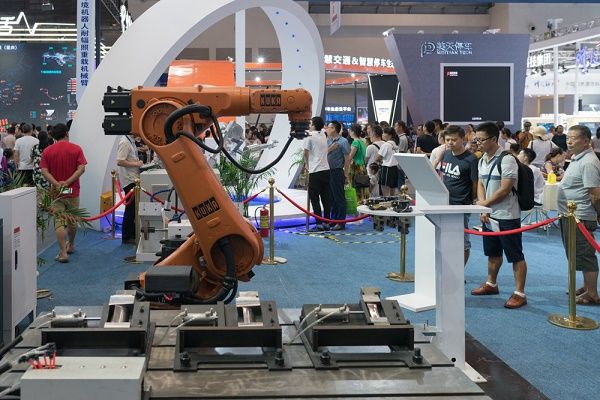 This year’s Smart China Expo in Chongqing, where the latest Chinese technology developments have been exhibited
Source: Shutterstock

However, the strategy developed by the Chinese government to achieve the above objectives is subject to very negative international assessment. According to the official Chinese view, the goal is the “reform of the domestic financial sector” and the “gradual establishment of a market equally open for all foreign companies.” One of the reform’s key purposes is to protect intellectual property. However, in the developed, industrialised countries, there is a serious doubt about the latter claim. International companies accuse China of stealing technological know-how and intellectual property, and they say that the conditions set in Made in China 2025 breach the WTO rules of global competition and free market, as the Chinese state disproportionately benefits domestic companies through the various state funds and legal regulations that adversely affect foreign organizations.

It is true that “brain drain,” and “stealing” intellectual property, for example, belong to typical Chinese tactics for technology and knowledge transfer. It is also worth mentioning the increasingly apparent recent phenomena where Chinese investors or companies with Chinese background acquire advanced technologies by investing in or buying up foreign companies. This is frowned upon by the Western world because on the one hand, while Chinese companies globally use the benefits of free market competition, within its own borders, the country follows the principles rooted in socialist market economy formulated by its state, which makes it difficult for foreign companies to start their business in the local market. Moreover, China’s growing international presence also implies that the country exports not only its products but also its own economic policy principles, which only allows room for free market principles to a certain degree and under the close watch of the state. From this aspect, Made in China 2025 is more than an “economic development milestone”; it can be interpreted as the part of a comprehensive, long-term foreign policy program that is not intended to involve the country in the existing world order, rather to create a new economic block based on Chinese leadership and rules. Thus, it might pose a danger to the current status of the US.