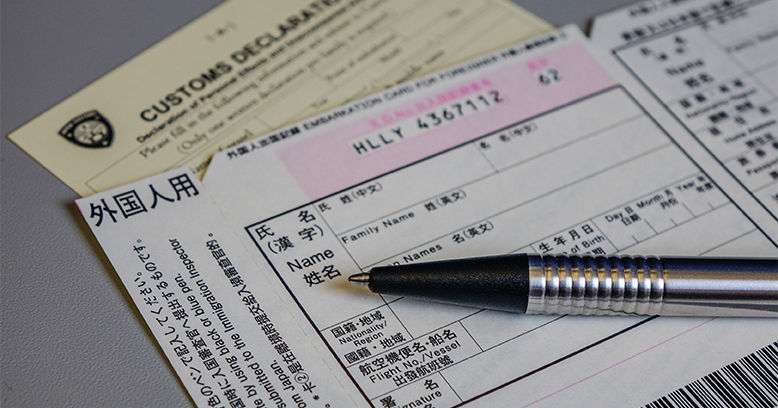 On November 27, Japan’s Lower House passed the long disputed new regulation about letting more foreign workers into the country. Passed, or rather forced through, for the opposition parties went to extremes to prevent the law to get accepted. A strange concept indeed: the liberal leaning opposition is against a new immigration law, and the conservative ruling party forces it through. What might be the problem with the bill?

The proposed new visa system has been criticized heavily by the opposition parties and experts, even though it seemingly tries to act on the severe labour force shortage due to the rapidly aging society and falling birth rate. The plan is targeting blue collar-workers in 14 sectors for two kinds of visa statuses, allowing hundreds of thousands to spend either 5 or 10 years in Japan. So far, only highly skilled professionals has been granted long term visas, such as those in the medical sector, but now newly accepted professions include analysts (not specified), consultants, R&D professionals, trade and finance professionals, financial product developers, construction workers, agricultural workers, healthcare professionals. These sectors have been identified as sectors suffering the most from labour shortage. 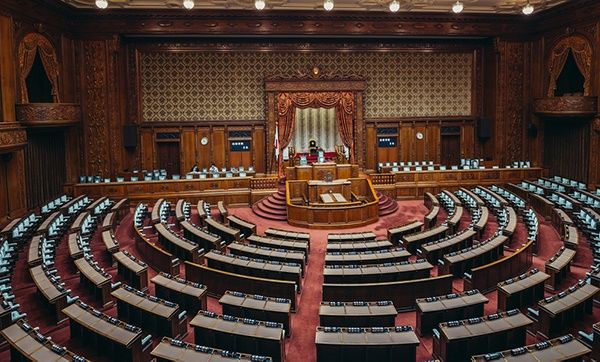 The Lower House of the Japanese National Diet
Source: Shutterstock

According to analysts, many questions are looming with this new policy. For one, exact numbers are yet to be confirmed, which causes concern, especially if social infrastructure is taken into account. There have been cases in the past, when rushed immigration policies placed a heavy burden on local communities and foreigners alike due to the lack of social infrastructure. A notable case is the major influx of nikkeijins in the 1990s. Nikkeijin is a term used for South American citizens of Japanese descent, who formed diaspora communities mainly in Brazil and Peru. The 1990 regulation provided a favourable visa for those having Japanese bloodline to work and settle down in Japan. The unforeseen amount of migrant workers going to Japan, however, met with issues upon arriving, as the educational system was not prepared for nikkeijin children. The lack of language teaching (not to mention the inability to socially include them) became an apparent problem for the families. This case might be a good indication for the current government, noting that the newly introduced plan involves a visa for a 10-year long period that allows family members to join the applicant. The ruling party, however, is yet to address this issue.

Another complaint that came from the critics is connected to the many problems that the already existing trainee programme bears. There has been growing awareness about the exploitation and mistreatment foreign nationals are experiencing in the Technical Intern Trainee Program that Japan employs. Such abuse manifests itself in considerable overtime work, underpaid foreign employees, and the holding back of contracts or even passports. Similarly unsuccessful situation has arose during the final years of the 2000s, when the Japanese government established a programme for accepting healthcare professionals, mostly nurses and caretakers to replenish the healthcare sector dwindling in number. The applicants in this programme had to go through several extensive examinations, but when accepted, the local hospitals and medical institutions restricted their scope of activity, and allowed them to do only those procedures that falls way behind their expertise, and the tasks during their examinations.

However, not every labour-related programme had misgivings. The JET programme (Japan Exchange and Teaching Programme) outdone itself in this regard, as it now has an internationally good reputation. The programme provides opportunity for foreigners to teach the English language in Japan’s many educational institutions including kindergartens and high schools. Japan accepts applications from 40 countries, and the programme has been successful for decades. 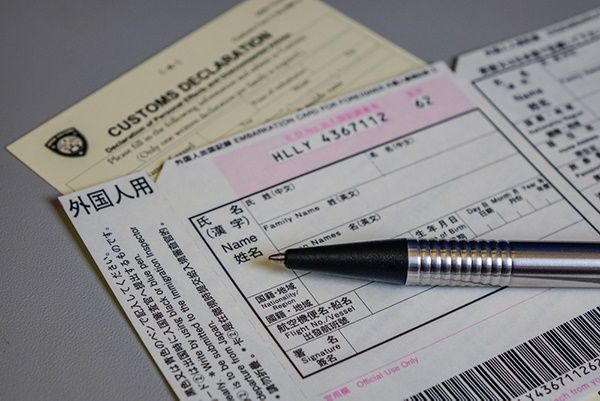 The current immigration bill is yet to prove that the above consequences were considered when proposing the plan. The deliberation process was exceptionally fast: 17 hours and 15 minutes (including the periods when the opposition party member boycotted the committee meetings), instead of the minimum 20 hours. There was a data mishap too: the Justice Ministry provided false statistics about foreign trainees during the sessions and about why they left their jobs, which urged the opposition to raise their voices by placing a no-confidence motion against Justice Minister Yamashita Takashi, who was in charge of the bill. The ruling Liberal Democratic Party voted down the motion, therefore, the bill passed. The new visa structure will be implemented in April 2019.

It is undeniable that Japan is in dire need of a solution for the labour shortage and aging society, and that the solution is most likely to be foreign workforce, but concerns about labour rights regarding this vague construction are real and valid. As the date of the 2020 Tokyo Summer Olympics is getting closer, it is no wonder that the Abe administration is in rush to relieve the labour market, but the method and way of execution will play a prominent part.