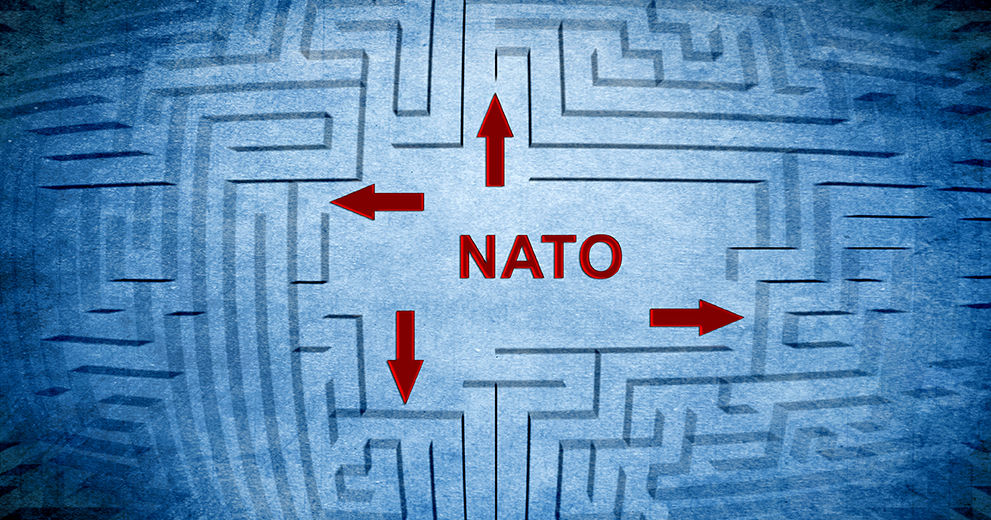 United for a New Era?

The current strategic concept of NATO came into force more than ten years ago, so a reform would be more than about time. The goal of reform is served by the recently published report titled “NATO 2030: United for a New Era,” which may be a reasonable basis for a political consensus on the subject. The following blogpost analyses the report and its possible implications for the strategy-making process.

As Mártonffy argues, such a report is capable of agenda setting and does the preliminary framing of certain situations—which can be essential from the aspect of the creating process of NATO’s new strategy. The report assesses the challenges ahead NATO, primarily the revival of great-power competition with the rise of China and the fear of the decline of US leadership in the world. The authors see emerging and disruptive technologies (EDTs) as a new threat to transatlantic security, highlighting quantum and biotechnologies, drones, unmanned aerial vehicles, and cyberattacks. However, it is more than interesting—as Péter Marton also argues—to see how little attention the authors pay to biological warfare and epidemics as a military problem in the middle of the Covid-19 pandemic. The increasing interest in the subject of EDTs can be underlined by the growing number of publications, to mention a new book titled “NATO in the Era of Unpeace” by the Institute of Central Europe, located in Lublin. 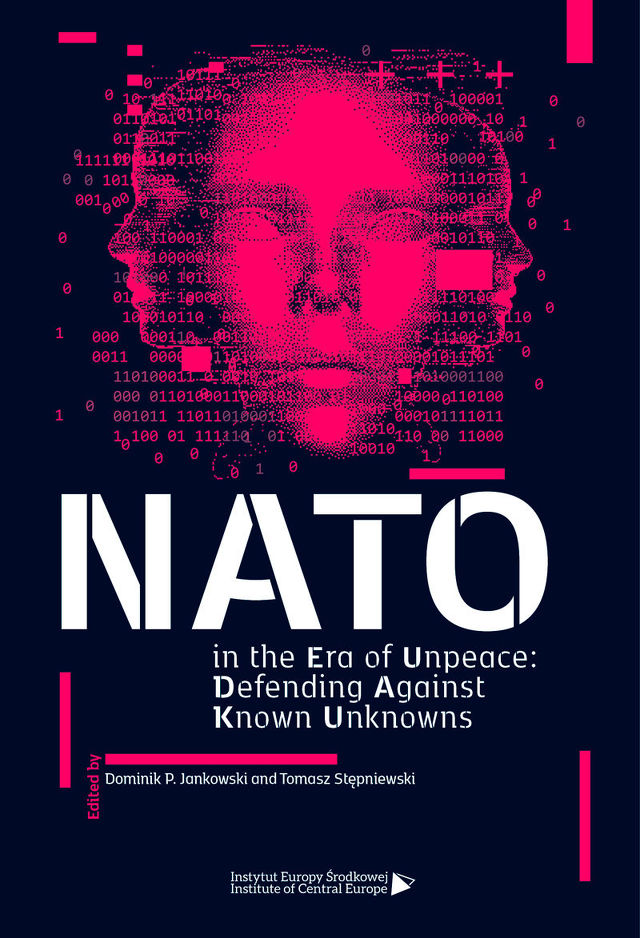 The report does not forget to mention that counterterrorism and crisis-management operations are essential tasks of NATO and, therefore, require corresponding budgetary resources. However, it shows how the new threats, such as pandemics and climate change, indirectly impact NATO capabilities, which are expected to decrease in terms of combating traditional challenges. In other words, they expect budget shrinking because of the economic repercussions of the coronavirus pandemic. Therefore, capacity building and budget became the main concerns of the brainstorming session. It is not entirely surprising considering the East Asian foreign policy of the Barack Obama administration called pivot to Asia or Trump’s critical stance on NATO-budget issues.

Traditionally, NATO’s readiness has been guaranteed by US leadership since the 1950s. However, it is nowhere near as self-evident as it was during the periods of past political turmoil in NATO history. One of the first existential crises in the life of the alliance occurred in the 1960s when the European pillar of the transatlantic community was not always stable. Reasons for this were the political disputes over Suez in 1956, the French empty chair crisis in 1965, and the so called Euromissile crisis in the 1980s, which also revealed some fractures in the unity of NATO. Despite all the struggles, the alliance could play its role in détente and helped to end the Cold War. NATO was able to adapt to the new realities in the 1990s, after the collapse of the Soviet Union, and became a crisis manager with the necessary capabilities to strengthen peace and stability in the neighbourhood. However, there have always been debates between the US and Europe over issues such as Suez or Vietnam, which they have resolved each time. The question remains whether the problems of the 2020s will be similar or whether finding answers to these conventional challenges will be much more complicated than it has been.

In the 1950s, NATO’s core mission was the defence of Europe, which was primarily a military issue. Even if the strategic perception of the partners had been slightly different, political debates would not have diminished the efficiency of defence. Although the empty chair crisis—when France decided to stay away from the decision-making process of NATO’s Military Committee—made defence planning more complicated, it did not make it impossible. The alliance’s role in détente proved to be extremely important in speeding up the end of the Cold War and reducing the risk of unintended military conflict. In the 1990s, it helped to establish a transformation process in the European security environment by supporting confidence- and security-building measures and offering alternatives such as the Partnership for Peace (PfP) or even full membership for the Central and Eastern European countries. The first phase of the post-bipolar NATO era began with the open-door policy and the PfP, then finally ended with counterterrorism projects and the reset policy towards Russia in the early 2000s. After the September 11 attacks, NATO’s perception of security shifted significantly from readiness to operational, so the alliance is able to conduct two significant operations simultaneously in remote locations such as Afghanistan and Iraq. However, the Russo–Georgian War in 2008 and the annexation of Crimea six years later reminded everyone of the importance of collective defence and deterrence.

Today, NATO faces two system-wide threats at the same time, often reflected by the principle of “360-degree defence,” so flexibility and adaptation are paramount. Political unity will be necessary to achieve this, even if some members have different positions regarding Russia and China. Convergence of political positions is difficult to achieve but more profitable than having our rivals exploit our weaknesses. 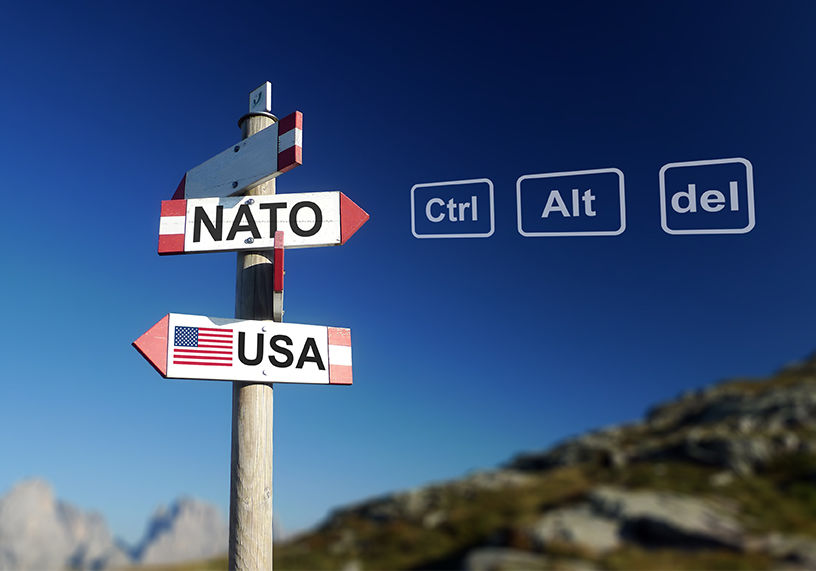 To achieve the aforementioned strategic goals, many conditions have to meet simultaneously. One of the most important criteria is functioning democracy, which involves two essential aspects. First, it means the resilience of societies that are not vulnerable to disruptive external interventions such as fake news or other forms of hybrid warfare. Therefore, the report proposes to create a new centre of excellence (COE) exclusively dedicated to resilience. On the other hand, democratic principles help NATO to preserve its unity, and only those decisions can be taken that are voluntarily shared and internalised by member states. The indivisibility of security is a core value of NATO. Rather than focusing on a narrow perspective shaped by self-interest, members should see the bigger picture and implement it in terms of the alliance’s security as a whole. In other words, even if a country is close to the eastern or southern flank of conflict zones, it will support NATO’s efforts across the spectrum, not just those measures that are beneficial to its own well-being. In the 2020s, collective defence will remain the primary concern, so developing the required capacities will again be necessary, including reforming decision-making processes that NATO considers efficiency and the need for consensus at the same time. 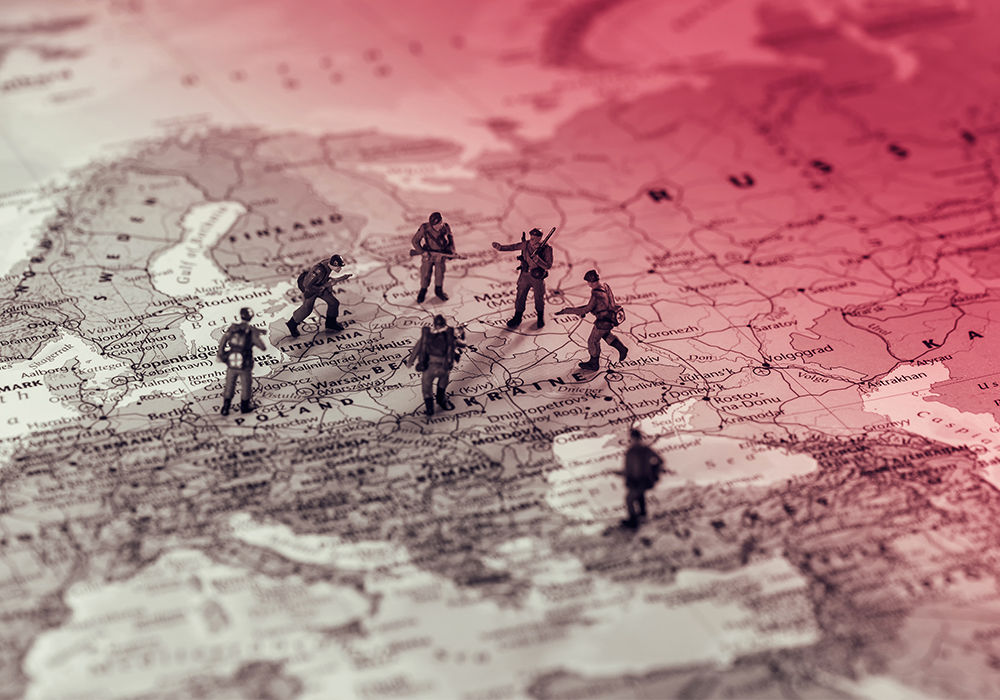 The report outlined more than a hundred proposals on the challenges facing NATO. It included recommendations on the quality of the alliance’s political relations with Russia and China and on improving partnerships, especially the cooperation between NATO and the EU. The document also made proposals on the fight against terrorism, the future of arms control, arms reduction talks, and the future role of EDTs. It suggested reducing the frequency of the use of the veto in policy decisions and the challenges of the southern flank and the Southern Package. Last but not least, the report aimed to strengthen the role of political consultations through organisational development and to renew transatlantic bargain in order to maintain political unity.

The opening pic is by alexskopje/Shutterstock

The Impact of COVID-19 Pandemic on Transatlantic Security and NATO