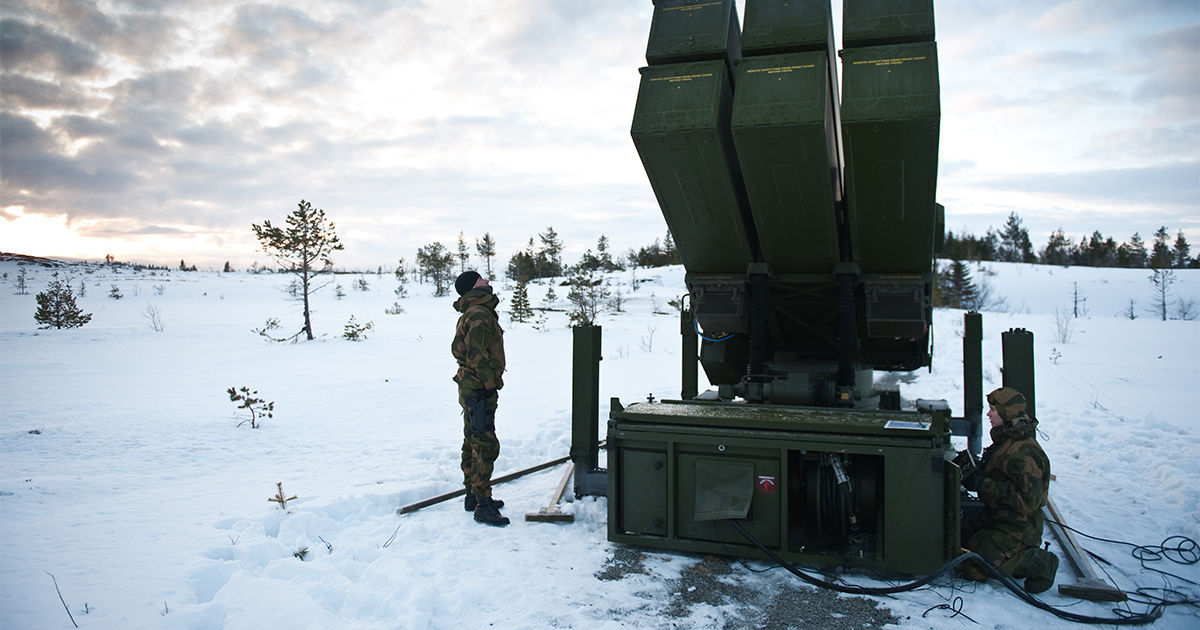 In the aftermath of the Russian invasion of Crimea and the ongoing conflict in Donbas, NATO members assembled in Wales at the September 2014 summit to create a roadmap for reinvigorating the alliance. The results of the summit included a commitment by the members of the alliance to increasing their defence spending to meet the two per cent rule. For the Hungarian Defence Forces, this meant not only increasing defence spending but also embarking on an extensive modernisation programme to bring the Hungarian military into the 21st century. In 2020, a wave of high-profile defence contracts has been signed by a Hungary that is turning its 2014 NATO pledge into reality.

In mid-November, the Hungarian Defence Ministry announced a major contract with Brazilian aircraft manufacturer Embraer for the acquisition of two KC-390 aircraft. These aircraft, capable of air-to-air refuelling, tactical airlift, medical evacuation, and search and rescue, represent a quantum leap in Hungarian military capability and are slated to replace the Soviet-era Antonov An-26 transport aircraft fleet, which was retired earlier this year. Additionally, the ability for air-to-air refuelling with the KC-390 gives the Hungarian Air Force a capability that has historically rested on other larger NATO allies, such as the United States, the UK, or Germany, to provide.

The Embraer announcement is just the latest in several made by the Hungarian Defence Ministry of the procurement of new military equipment which have generated international attention over the course of 2020. These moves indicate Hungary’s willingness to revamp its armed forces through the Zrínyi 2026 programme; a defence modernisation programme designed not only to modernise the country’s equipment but also to reshape its command structure and to help fulfil the Hungarian Government’s allocation of 2% in GDP towards defence expenditure, pledged at the Wales NATO summit in 2014. The equipment modernisation under Zrínyi 2026 also comes at an important time, since much of Hungary’s military consists of ageing 1960s- and 1970s-era technology built in the former Soviet Union. 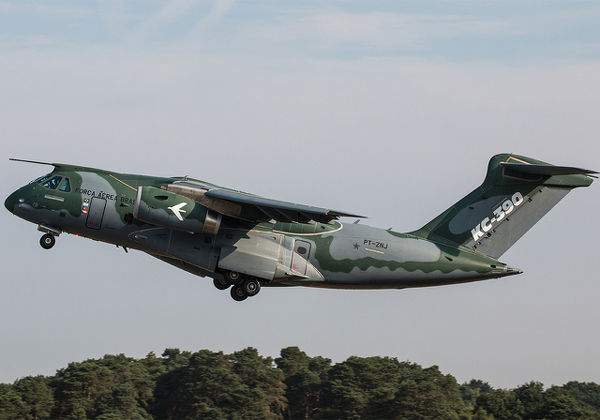 What is equally important is that the recent announcements of the new hardware show Hungary’s willingness to diversify its options and its refusal to rely simply on one country or defense contractor to meet its demands. In August, the defence ministry announced a USD one billion contract with the American Raytheon and Norwegian Kongsberg joint venture programme for the NASAMS medium-range air-to-air system. The NASAMS system includes the battle-tested American AMRAAM extended-range missile, capable of intercepting both aircraft and incoming hostile missiles. Once implemented, this system will replace the SA-6 Kub surface-to-air missile batteries, which, like the AN-26, are Soviet-era technology from the 1960s.

One month later, the defence ministry announced a contract worth over USD 2 billion with Germany’s Rheinmetall for 218 units of the Lynx KF-41 new-generation infantry fighting vehicles. This contract represents one of the more ambitious moves by the government, since Hungary will be the first country in NATO to integrate this new weapons system into its military. Additionally, the country will also be the location for the second phase in the manufacturing of the Lynx combat system. Hungary has also looked to Germany for the replacement of its heavily armoured units. The T-72 main battle tanks, which have been in service since 1978, will be replaced by Leopard 2A4s and 2A7+s, while the Panzerhaubitze 2000 self-propelled howitzers will replace older towed artillery systems. 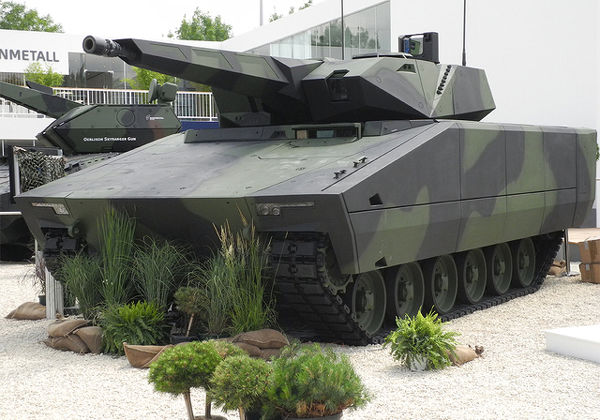 Hungary, however, is not alone in its pursuit for diversity in military equipment. Portugal is another NATO country who has agreed to purchase five of the Embraer KC-390 aircraft in 2019. The Czech Republic and Australia have also expressed interest in the Lynx infantry fighting vehicle, and the NASAMS has been in use by the United States for a number of years. With the exception of the Lynx combat system, this new equipment purchased by the Hungary Defence Force is proven platforms which have shown their reliability in both testing and combat. Look no further than Poland, who has also used a combination of American, German, and even its own domestic defence market to modernise its military and to effectively put itself at the NATO 2% GDP target. Therefore, the purchase and implementation of these weapons systems by Hungary should fit well in terms of effectiveness and interoperability.

By any measure, the price tag for Hungary’s modernisation programme and its drive to meet NATO recommendations is steep. People unfamiliar with the cost of defence contracts may be turned off by the economic demands of such an ambitious plan. However, the goal of the government’s programme is to put the country’s military firmly in the 21st century, and to have the capability of meeting the challenges in the future. What the recent weapons systems acquisitions and the Zrínyi 2026 programme at large show, despite the price tag, is Hungary’s steadfast commitment to the NATO alliance and its response to the demands the alliance has asked its member states to take on. The result of this development programme could lead to greater leadership opportunities for Hungary in NATO’s future.

The opening pic is from Wikimedia Commons, by Soldatnytt, licenced under CC BY 2.0.