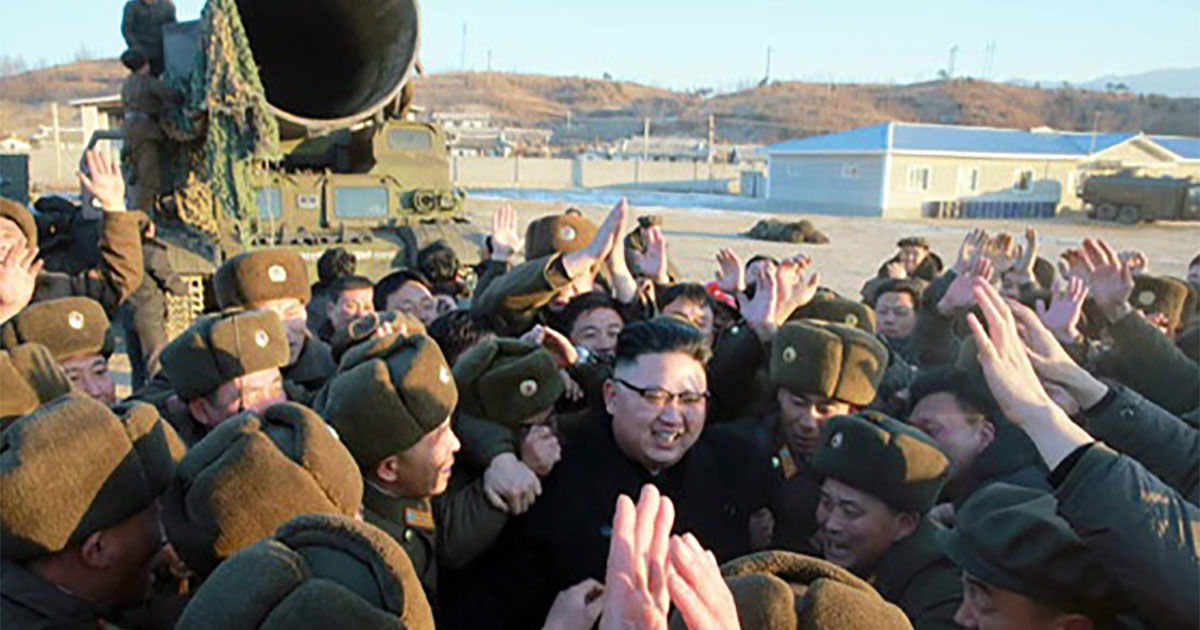 2017 has just begun, yet North Korea was quick to catch the attention of the international community: five missile launches, a Chinese ban on coal imports, and the death of Kim Jong-un’s half-brother all made headlines in the early days of 2017.

Breaching several UN Security Council resolutions, on 13 February North Korea test-fired a medium long-range ballistic missile, Pukguksong-2 (Northern Star-2), which landed in the Sea of Japan (known in Korea as the East Sea). It was Pyongyang’s first test since Donald Trump took office as US president in late January and it came as Japanese Prime Minister Abe Shinzo was visiting the US. Long-range ballistic missiles generally travel 3500–5000 kilometers, however, this missile travelled approximately 500 kilometers before landing in the Sea of Japan, so it might not have been a successful launch in spite of North Korea’s official statement. The People’s Republic of Korea (DPRK) has been developing its ballistic missile and nuclear programs since the end of Korean War, however, both have significantly escalated under Kim Jong-un’s leadership. Last year, North Korea conducted its fourth and fifth nuclear test in January and September respectively, and launched an unprecedented number of 23 ballistic missiles as well. 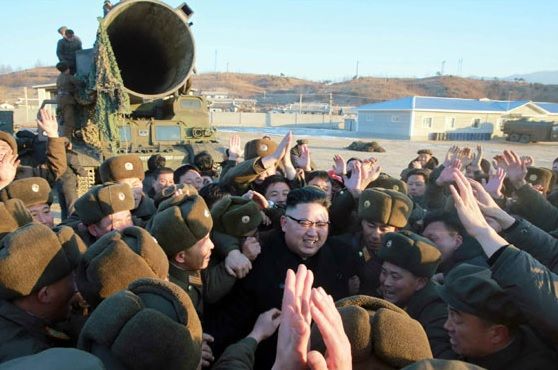 It was not by chance that James Mattis chose South Korea and Japan as destinations for his first overseas trip as US defense secretary. His main goal was to reassure East Asian allies about US engagement. In his speech held in South Korea, he said that “any attack on the United States, or our allies, will be defeated, and any use of nuclear weapons would be met with a response that would be effective and overwhelming,” referring to the DPRK. Mattis also guaranteed to deploy the Terminal High Altitude Area Defense (THAAD) anti-missile system to protect US and South Korean troops, and reiterated that commitment in Japan as well. Furthermore, on 3 February, while the US defense secretary was on his trip to Japan, a crucial test for missile defense was conducted, using the Aegis Missile Defense System.

This, of course, enraged Pyongyang and said it would push the Korean peninsula to the “brink of a nuclear war,” then about a week later it test-fired the first ballistic missile of 2017. The launch also provided an opportunity for Pyongyang to try the approach that the new US administration will take with North Korea, so the timing of the launch was not a coincidence either. Moreover, 16 February was the “Day of the Shining Star”, celebration of Kim Jong-il’s 75th birthday anniversary and a successful missile launch in the headlines had definitely added to the elated atmosphere of the public holiday.

Six days after the first ballistic missile launch, China announced that it suspended coal imports from North Korea, thus halting approximately 25% of the DPRK’s total exports. Pyongyang gave an unprecedentedly strong response to the ban, accusing China of “dancing to the tune of the US.” Yet, it is unsure how the coal ban will be carried out in practice and whether it will comply with UN Security Council Resolution 2321, which was adopted in 2016 after North Korea’s fifth nuclear test. Certainly, China doesn't want to have a failed state with nuclear weapons to develop on its doorstep, therefore it will presumably not completely cut off a commodity that directly threatens the survivability of Kim’s regime. Rather, as it did last year, China now may also refer to the so-called “livelihood exemption,” which allows the export of a product if its suspension would affect the livelihood of the exporter, as long as the revenue is not used to finance its nuclear program. 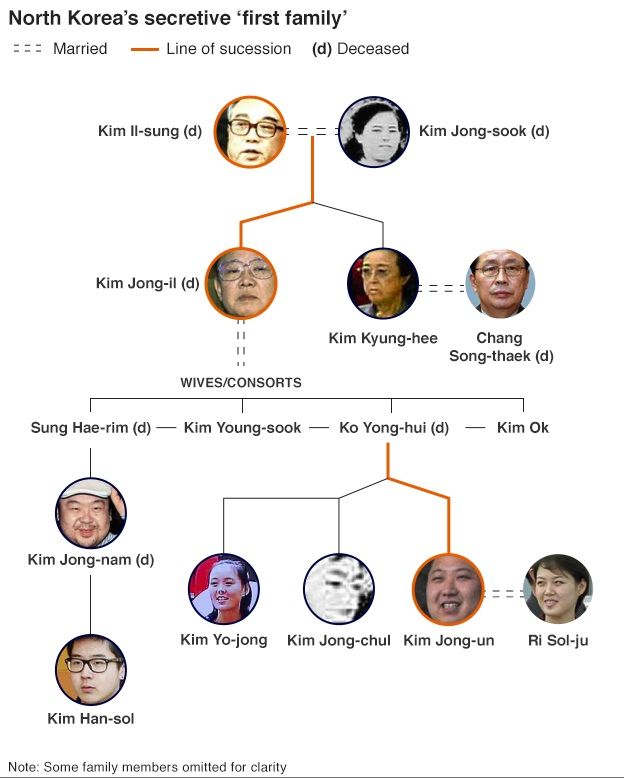 Kim Jong-nam, Kim Jong-il’s eldest son was murdered by an internationally banned nerve agent, called VX, at an airport in Kuala Lumpur. He had spent most of his time in Macao, mainland China and Singapore for the past decade and had been critical of the DPRK’s regime and hereditary succession. Kim Jong-nam might have posed a threat to the legitimacy of Kim Jong-un’s regime, moreover he was supposedly considered by Beijing as a possible successor in case the current regime should fall. Malaysian authorities started an investigation, during which North Korea strongly denied responsibility for his death and refused to identify the deceased as Kim Jong-nam. Malaysia was one of very few countries to maintain diplomatic relations with North Korea, but in the aftermath of the events both countries expelled their ambassadors and as a highly unusual step, banned each other’s citizens from leaving the countries.

Just a month after the first test, North Korea has launched another four intermediate-range ballistic missiles, three of which landed in the Exclusive Economic Zone of Japan (an area stretching up to 200 nautical miles, from a country’s coastline). This time, missiles were fired as China’s National People’s Congress started – probably in reaction to the the coal ban – and  as a response to the annual Foal Eagle millitary drills of South Korea and the US, which Pyongyang views as preparations for an invasion. Being alarmed by North Korea’s recent provocative behavior and the missile launches, the US started to deploy THAAD in South Korea, and it will be fully operational in a couple of months.

Given the current discourse between China and the DPRK, solving the nuclear crisis in a peaceful way seems less and less feasible. Nevertheless, to dismantle North Korea, China has the most crucial role – without changing China’s interests, no compromises will possibly be made with regards to the DPRK’s nuclear armament, no matter how much the US pushes Beijing.