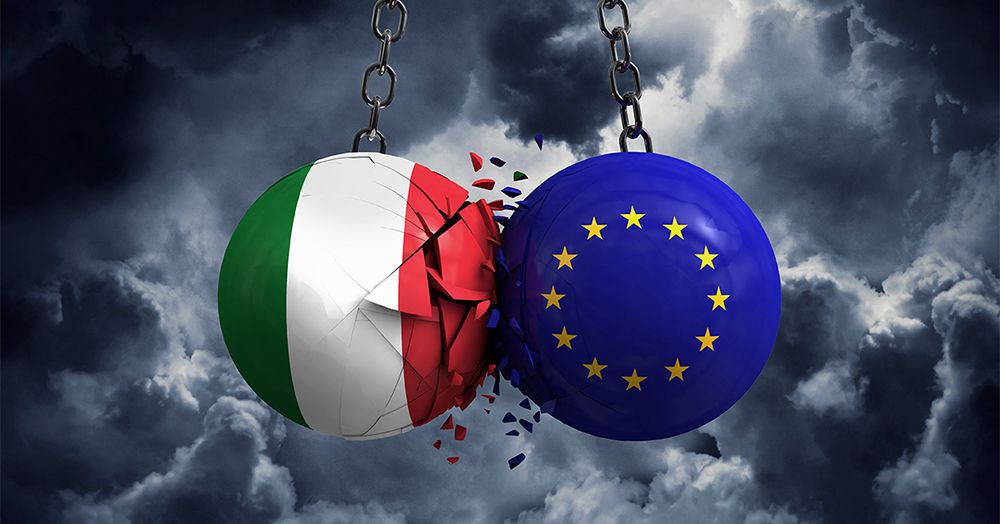 Nothing left to do but cry

Italy in the aftermath of the European Election

The League’s surge in the polls will make Salvini more confident and even more dominant within the executive and will likely sanction the beginning of a new course. After months of Salvini’s pretending to act as Italy’s moral Prime Minister, in many cases going beyond his competences as Interior Minister, he eventually got the chance to push his line harder and, in any case, threaten with anticipated elections, forcing the Five Star Movement to temper their opposition to the League-supported reforms—namely security, regional autonomy, tax cuts, and infrastructure development.

Kissing the crucifix and thanking the God Almighty directly, League’s leader Matteo Salvini enjoys his victory in last Sunday’s European elections. The result is clear, and the twenty-eight seats gained in the next European Parliament made the League the second largest party in Strasbourg after Merkel’s CDU and Farage’s Brexit Party, both having twenty-nine mandates. Furthermore, Salvini’s group will have seventy-one MEPs coming from his main allies: twenty-two MEPs from Marine Le Pen’s National Rally, eleven from the far right German AfD, and three from the Austrian Freedom Party, the latter performing well in spite of its recent scandals. However, there is a contrast between the good result obtained by Salvini’s Alliance and all the other Eurosceptic groups—namely the ECR and the EFDD—and the real weight these formations will have in the next parliament. Of course, the League came first in Italy, Le Pen won a head-to-head battle with Macron, Farage overwhelmingly won in Britain, and Law and Justice in Poland is stronger than ever, but it is also clear that all across Europe, the vast and rapid populist surge of a couple of years ago lost its impetus. 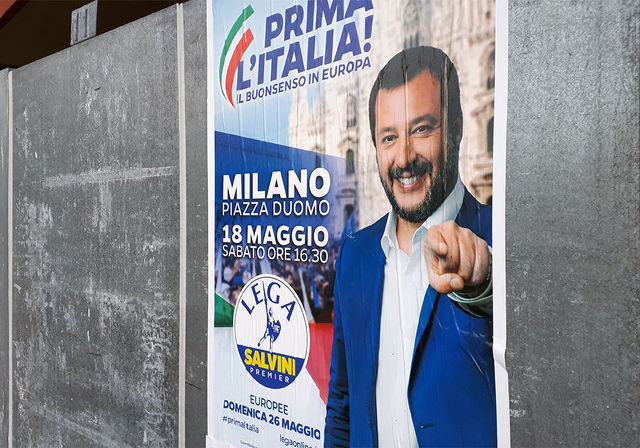 Salvini’s slogan for the European Election was “Towards a Common Sense Europe”
Source: Shutterstock

On the contrary, most pro-European forces, such as the liberals and democrats grouped in ALDE or the Greens, made very important gains on Sunday’s elections. As expected, the loss of votes the mainstream parties suffered will force the People’s Party and the Social Democrats to go beyond the traditional grand coalition and look for new partners in dialogue. However, it is very unlikely that there could be any understanding on the “right” as somebody wished. Quite the opposite, the next European Parliament will look even more pro-European with a “greater coalition” including Blues, Reds, Yellows, and Greens. If this will be the outcome, Salvini and his friends will remain a marginalised and—most importantly—fragmented political force which will have a limited influence on the composition of the next Commission and big European issues. As a result, Salvini’s grand strategy will have the effect of marginalising Italy in the EU further. 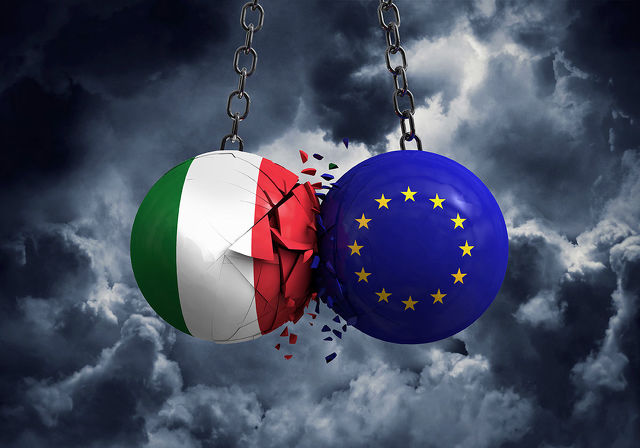 Italian government is in an open clash with the EU institutions
Source: Shutterstock

The lack of medium- or long-term strategies is part of the Italian political class’ innate being, and the leader of the League is also strongly affected by this “Italian disease.” In fact, careless of Italy’s role on the international stage, Salvini’s year as the junior partner in the governing coalition has been a headless race to achieve his final aim, which is to put aside the Five Star Movement (M5S) and seize full national power. And this final goal seems to get closer following the last European elections. As many expected, the League’s excellent electoral performance turned the former Northern Italian secessionist party into the country’s mightiest force. With major gains all over Northern Italy and in the former socialist strongholds of Emilia Romagna and Umbria, Salvini also succeeded in the hard task of “stealing” votes from the Five Star Movement in Southern Italy. Even if the latter insisted the European election results should not impact the future of the government, Sunday’s outcome galvanised Salvini and would certainly have significant implications.

Just considering how the political landscape looks one year after Italy’s general elections, the position of the two governing parties has dramatically been reversed. When the “adventure” of the Yellow–Green government started, the M5S was the principal component of the coalition thanks to its 33% obtained at the polls. However, now, with the League taking the place of Berlusconi’s Forza Italia as a senior partner within the centre-right, the M5S got only 17% of the votes. Government forces can still claim a broad support across the country, but since Sunday, their roles have been inverted. The League’s surge in the polls will make Salvini more confident and even more dominant within the executive and will likely sanction the beginning of a new course. After months of Salvini’s pretending to act as Italy’s moral Prime Minister, in many cases going beyond his competences as Interior Minister, he eventually got the chance to push his line harder and, in any case, to threaten with anticipated elections, forcing the M5S to temper their opposition to League-supported reforms—namely security, regional autonomy, tax cuts, and infrastructure development. 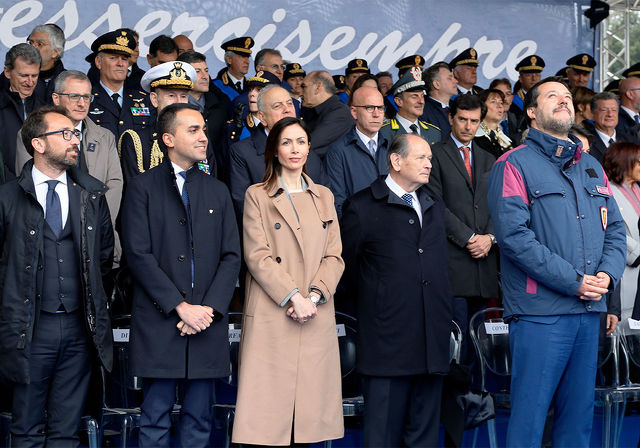 How long will the Italian government last?
Source: Shutterstock

The role of the Five Star Movement will be fundamental in the next weeks, since its real existence is at stake. Bending the knee before Salvini and indulge his demands would turn the movement into the League’s side party, surely alienating an ever bigger part of its voter base. However, pursuing a leftist turn will certainly lead to major clashes with Salvini and the fall of the government. In such a scenario, new elections seem extremely likely. It is hard to predict the result of a general election that could take place within a few months, following a short-lived governing coalition. However, signs suggest now that the most natural outcome could be the success of the centre-right coalition under the leadership of the League, which will hopefully switch off the “electoral campaign mode” and try to be a pole of attraction for the more moderate right-wing voters.

The M5S has everything to lose from an early election. In fact, in the next few months, Di Maio’s party will be desperate to find its own identity and decide upon a new leadership. Moreover, since the right side of the political spectrum is firmly controlled by the League, the movement will also be desperate to obtain votes from the left. However, another bad news for the party is that the Democratic Party’s impressive performance on 26 May shows that Zingaretti’s formation is still the most preferred alternative on the left. Attracting liberal voters would probably be the hardest task for the movement since it is very unlikely that left-wing voters will accept to cast a vote for a populist party which flirted with the far right just to obtain power, lacks any ideological platform, showed its incompetence when it comes to governing the country, and bear part of the guilt for having brought Italy where it is now.