The division of labour is not only the way of but also the aim of production. For this reason, the measure of efficiency is not only related to the amount of output but also to the order of production. In the following post, we are examining these two statements in connection with the latest Hungarian Oscar winning film, Sing.

To begin with classics, Adam Smith in his seminal work of 1776 summarized the productivity effects of the division of labour in three points: specialization, sparing time, willingness to innovation. These belong to the material aspects of efficiency. The date is particularly important as Smith’s work can be seen as the reflection of the colonial question that reached its peak with the Declaration of Independence that heralded the departure of the North American colonies in the very year of the publication. From this point of view, examining the division of labour as a research topic has a wider sense in this historical era. The division of labour between the mother country and the ex-colony is an experiment of the conversion and transmission of political power with economic tools. Depending on the orientation of research, this logic helps to locate another classic source, David Ricardo’s book, which essentially developed this logic further through the concepts of comparative and absolute advantages. 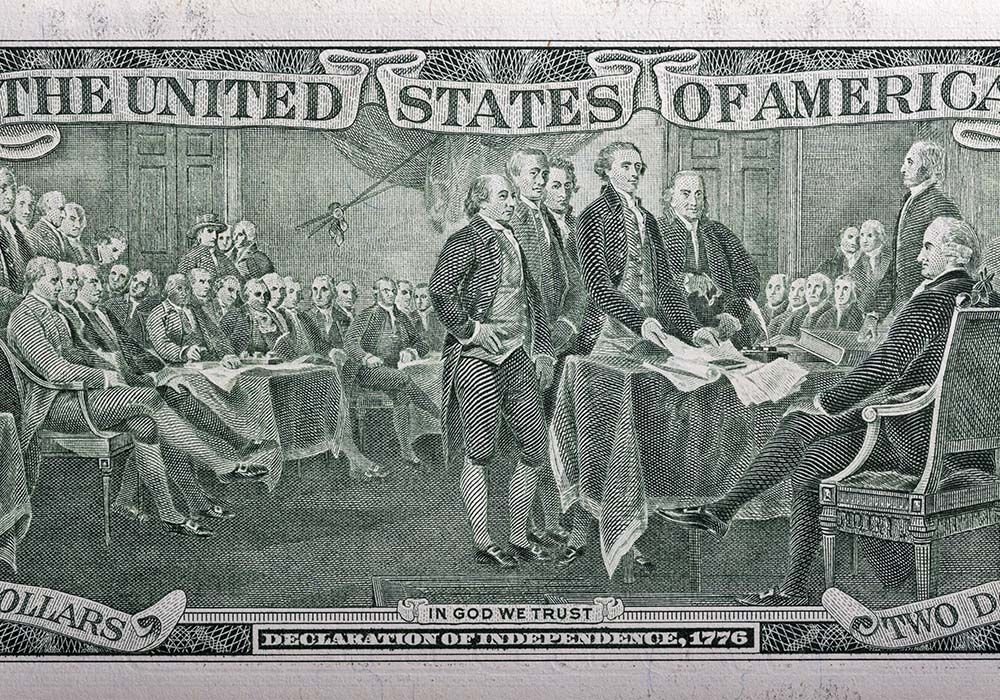 An illustration of the signing of the declaration of independence on the back page of a USD banknote.
Source: Shutterstock

Highlighting another aspect of the division of labour is also necessary before talking about the movie. Aristotle emphasizes that the division of labour is a framework of justice. Without the division, we would have no measure to determine what is due to anyone. The division chain is not independent of efforts – he suggests. While in the previous case the commensurability is relatively clear in all orders of labour (extent of access to healthy environment, extent of possibilities of employment and the urge to work, etc.), the latter is only indexable using a range of constraints even in the case of extensive market conditions. (For example we should think of how we would compare the invested work and efforts of a blue-collar with a white-collar worker.) Translating this into teleological thinking, the telos or end of labour is the enforcement of justice. 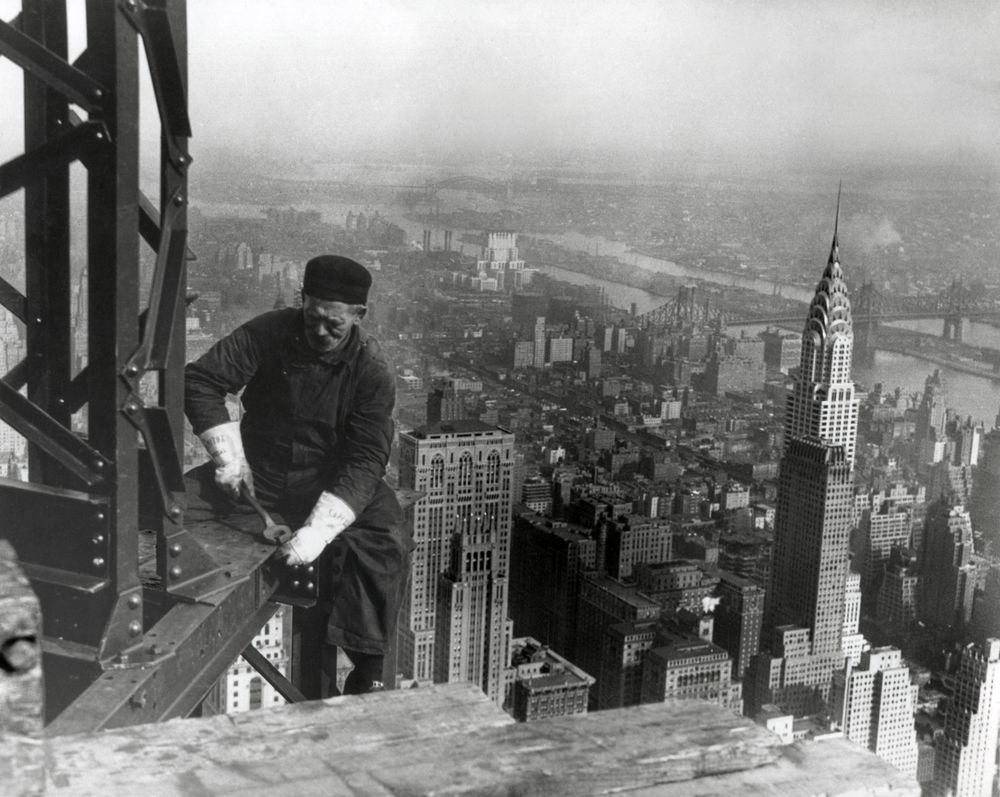 "Labour keeps three devils away from us: boredom, sin and indigence.”
– wrote Voltaire towards the end of his work Candide.
Source: Shutterstock

Due to the reasons cited, the examination of the division of labour already in the ages of Aristotle or Smith did not only focus on directly quantifiable aspects of efficiency but it also encompassed the concepts of political stability and the safety of supply.

The examination of these terms in the 21st century only differs from others in that it takes place in a different technological environment and thus reflects to other challenges. Nowadays it is not necessary to find solutions to countries claiming independence on the other side of the ocean, but it is very much needed to find solutions to the political awakening of the masses which Zbigniew Brzeziński recognises as the most important security challenge of our age. 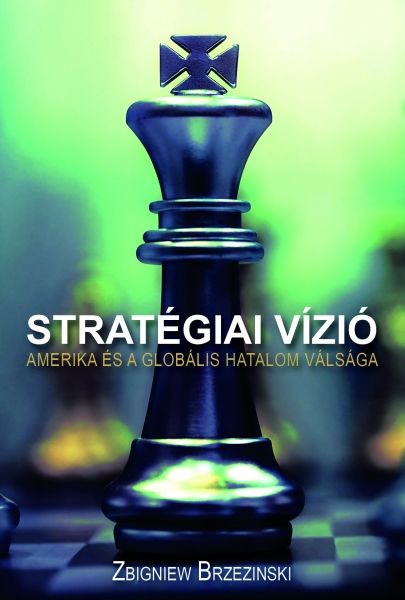 The author of the book is member of the Antall József Knowledge Center’s Honorary Board of Directors.
Cover by AJKC

According to his reasoning, the circle of those actively involved in political questions is widening in a pace unseen before. This argument is backed by the fact that the Arab Spring is often called the “Facebook revolution.” The lack of reflectiveness of those masses is thus a challenge for those aiming at long-term solutions and the consolidation of political processes. A radical answer is the limitation of self-expression or the complete annulment thereof (an extreme example of which was the Internet shutdown in Libya in 2011). An alternative solution is to develop the capacity of the masses to express themselves – first and foremost through developing the technological environment and through proper education.

The fundamental problem of Sing is the choice between these two routes. On the one hand, the leader of the choir aims to legitimate her own truth with the victory in the competition and the trip to Sweden, according to which it is a group interest that those underperforming should only imitate singing. „But it’s not right Ms. Erika” – sounds one of the film’s key sentences from Liza’s mouth. The viewpoint represented by the teacher separates effort from result. The reason is not that gawking through the rehearsals is not an achievement, but because 1) in such a way only a few develops; 2) but everyone gets the same payment (the trip to Sweden as well as the chocolate after rehearsals). This way she contributes to the existing system of inefficient allocation of resources. It is an amazing artistic picture that the road from ragged school desks to quintessential welfare state leads through accepting a system which is based on the outstanding performance of a few children and a considerable number of free riders. One might blame those who are unable of performing highly efficient labour but as long as it is not an aim to help them reach the same standards, the system will preserve blaming. It does not mean that firing the ones who sing out of tune is necessary nor does it suggest to keep them in the choir, but it indeed points to our common interest in an efficient way of resource allocation.

The commitment to working together, where there is no secondary or slavish work, where everyone gets what is due appears as a more important goal than victory and collective labour. The protest of choir members is not denying the labour itself nor is it a refusal of those in power and position. Instead, they stand up so as the measurement of efficiency is not only reflected by results on their own, but also by the extent of the division of labour involves justice.

Their action is not a form of solidarity, where one must choose between victory with exclusion or common failure. Therefore, after all, it does not matter who wins the competition. What matters is expressing that in a choir everybody must be taught to sing. This is the task of the leader of the choir and generally the responsibility of leaders in society. Likewise, in the era of social media, it is essential to manage the opinion of the masses. The movie might therefore be seen as a parabola fitting to the current zeitgeist, one which emphasizes the political aspects of the division of labour beyond its economic aspects where the division of labour is an expression of belonging to a community as a normative aim.

Comment: We do not suppose that any members of the crew planned a scientific mission nor that any of them was aware of the above statements when producing the film, or that any of them would agree with these statements. We suggest that the movie is an expression of the zeitgeist, too. Common thought in our age is pervaded by the transition from a certain rationality that leans toward value-neutrality to a new, more value-based thinking.[1]