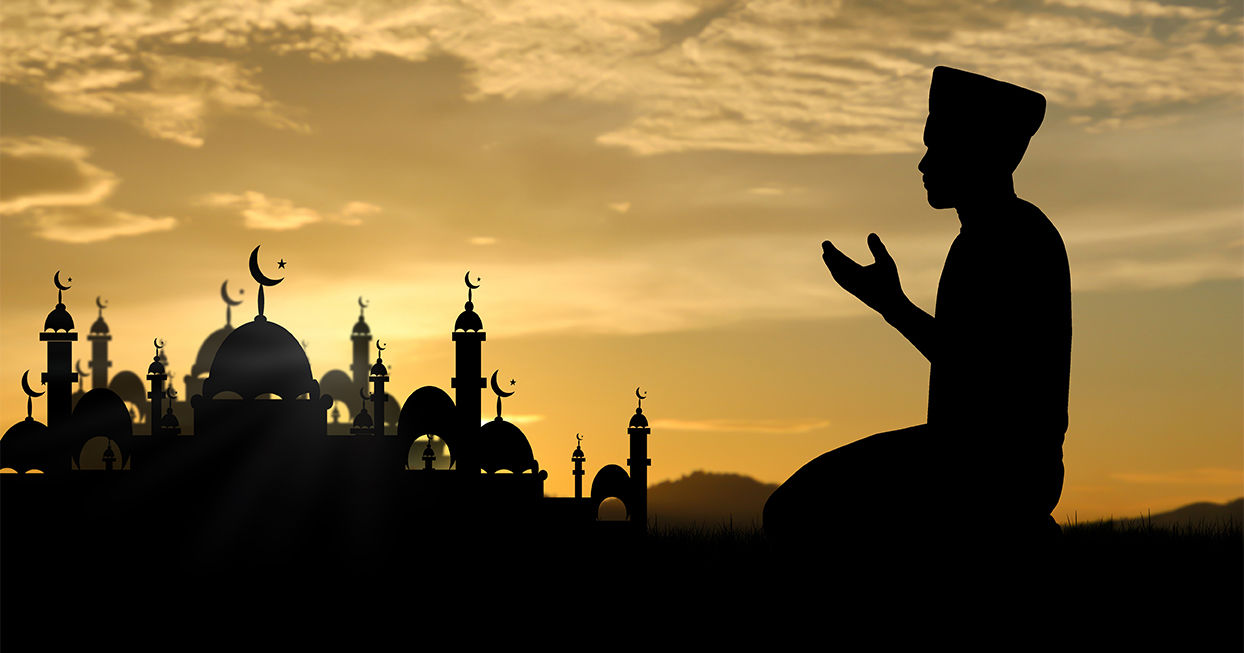 An Unforeseen Consequence of the “Arab Spring”

In recent weeks, dozens of articles, conversations, and studies have remembered the 10th anniversary of the outbreak of the so-called “Arab Spring.” The events in North Africa and the Middle East still provoke a lot of debate—whether about the phenomenon’s origin, course, or long-term consequences—among experts and researchers alike. This blog post also wants to join the dispute by drawing attention to a lesser-known development: the failure of the Islamist parties and its effects on the locals’ religiosity.

Until mid-2013, many Middle East analysts and researchers predicted that, sooner or later, the “Arab Spring” will turn into an “Islamist Arab Winter”. By this expression, they meant that the Muslim Brotherhood (Ikhwan)—which was founded in 1928 but has since been many times banned and persecuted—would come to power in most Arab countries. Indeed, the events seemed to support this view in the beginning. In some countries (e.g., Egypt and Tunisia), the Muslim Brotherhood’s political wing or its local branches won the elections. Elsewhere (for instance, in Libya or Syria), its members launched an armed campaign against the regime, and their victory seemed inevitable. Even in those countries which were slightly hit by the “Arab Spring” (like Jordan or Morocco), local Islamist parties became much stronger than before 2011. The Muslim Brotherhood had strong foreign supporters, for example, Qatar and Turkey, but other Gulf monarchies also provided it with significant financial assistance in the beginning. Meanwhile, Muslim intellectuals in Europe and the United States tried to convince the Western public that only the Ikhwan can establish a functional and sustainable “Islamic democracy” in the Arab world. 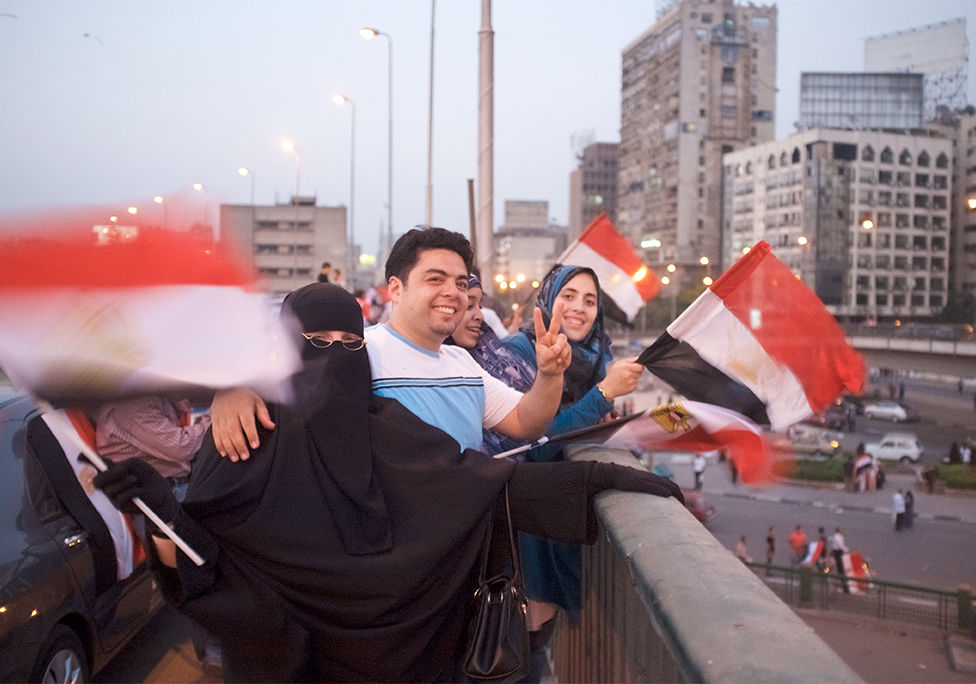 Mohamed Morsi’s supporters rallying to Tahrir Square on 24 June 2012 after the announcement that he was elected Egypt’s first Muslim Brother president
Source: Senderistas/Shutterstock

However, the rise of these movements proved to be ephemeral. Either the elected Islamist parties were overthrown by the military (as it happened in Egypt in July 2013), or their leaders gave up Islamist-based politicisation and turned away from the movement’s religious roots as the Tunisian Ennahda did in 2016. From all the parties close to the Muslim Brotherhood, only the Moroccan Justice and Development Party (JDP) could stay in power, achieving a historical victory in the parliamentary elections in 2016. Yet it should also be mentioned that, due to the months-long government crisis in 2017, the party was forced to abandon its Islamist principles, and its younger and more moderate faction came to power, adopting a more peaceful and cooperative line.

The armed groups close to Ikhwan met an even more miserable fate: some of them were defeated by the forces of the ancien régime, while others simply fell apart due to internal strife and fight with other groups as it happened in Syria, Libya, or Yemen. It was not unusual for them to be “devoured” by terrorist organisations (be it Ansar al-Sharia in North Africa or the Islamic State of Iraq and the Levant), either, and those who resisted were executed or forced to flee.

Eventually, its former supporters also turned against the Muslim Brotherhood. In 2015, Bahrain, the Emirates, and Saudi Arabia designated the Muslim Brotherhood as a terrorist organisation because they considered it a serious threat to local monarchies and ideologies (e.g., Wahhabism) alike. Ankara and Doha continued supporting the Ikhwan, but their importance has been faded into the background due to certain regional events (such as the 2017 Qatari crisis) or economic difficulties (such as the fall of Turkish lira). Moreover, there is a still ongoing debate among the leaders, intellectuals, and activists of the Muslim Brotherhood living abroad: the younger and moderate faction demands a more flexible approach to the economic, social, and environmental issues, while the “old guard” does not even want to hear about it.

The Islamist organisations could not benefit from the “second revolutionary wave,” either. In 2018 and 2019—just like ten years ago—people from Tunisia to Cairo to Baghdad took to the streets because of poor living conditions, decreasing state subsidies, corruption, dissatisfaction with the political elite, and abuses by authorities. However, unlike in 2011, the Islamist organisations did not become stronger. Moreover, it was the protesters themselves who expressed their dissatisfaction over the religion’s entanglement with the state, openly criticising the religious leaders for their role in politics. In Sudan, the dictator Umar al-Bashir and his close allies in religious bodies fall together. In Algeria, the protesters and the members of the government, still remembering the civil war in the 1990s, joint their forces to prevent the Islamist parties from playing any serious role during the power transition. “No to religion or sect!” cried the protesters in Iraq, while in Lebanon the marchers shouted, “No to Islam, no to Christianity, revolt for the nation!” 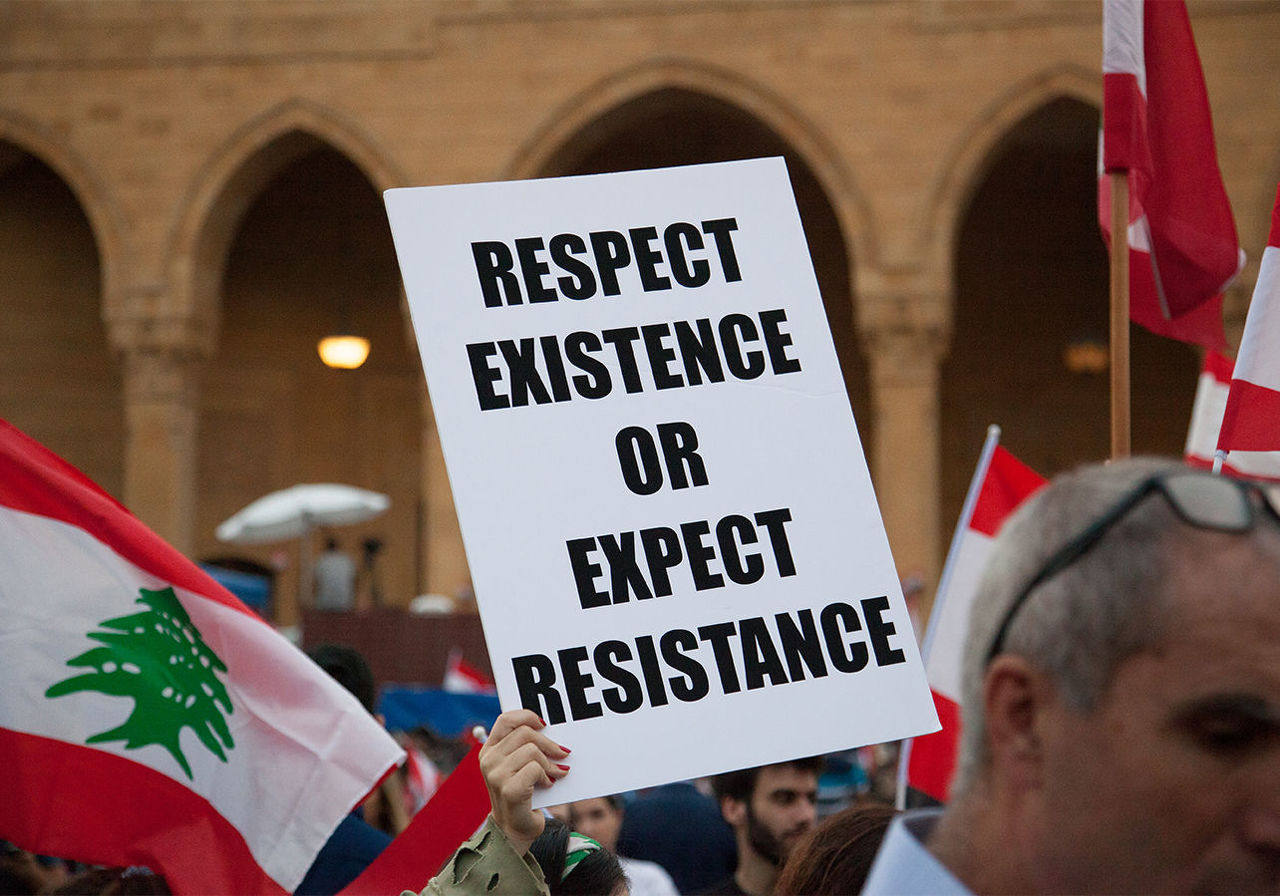 It was not surprising that the acceptance of Islamism hit rock bottom due to how the “Arab Spring” and the Iranian–Saudi “cold war” developed and how the radical Islamist terrorist organisations run amok. Surveys show that, even in 2013, only 35% of the respondents supported Islamist parties, while, six years later, this rate dropped to a mere 20%. At the same time, very few have actually expected that this phenomenon will have a serious impact on religious institutions and its leaders and adherents, that is, a higher percentage of the local population will describe itself as “not religious.”

This trend was first highlighted by a survey from the Arab Barometer in late 2019. While, in the first half of the decade, respondents said they trusted their local religious leaders (be they Sunni, Shia, or Christian) to a “great” or at least “moderate” extent, in 2019, this rate was down to 40%—and, in Libya, only 20%. Meanwhile the share of those who say they attend Friday prayers in mosques has fallen by nearly half: in some countries (e.g., in Iraq and Tunisia), only a third of the respondents admitted that they were praying regularly.

At the same time, the process is even more eye-catching when the survey’s results are grouped by states: in every researched country (except Yemen), the share of those describing themselves as “not religious” has risen—especially among those respondents who were between 15 and 29. Tunisia stands out from the others; almost a third of the entire society—more than 45% of the youth—does not consider him- or herself as a faithful Muslim there. However, what is the most astonishing is that this phenomenon also occurred in those countries which were not affected by the Islamist “Arab Winter” after 2011: the number of those “without religious belief” has doubled in Algeria, tripled in Jordan, and quadrupled in Morocco, although, in the latter, there is an Islamist party in power. 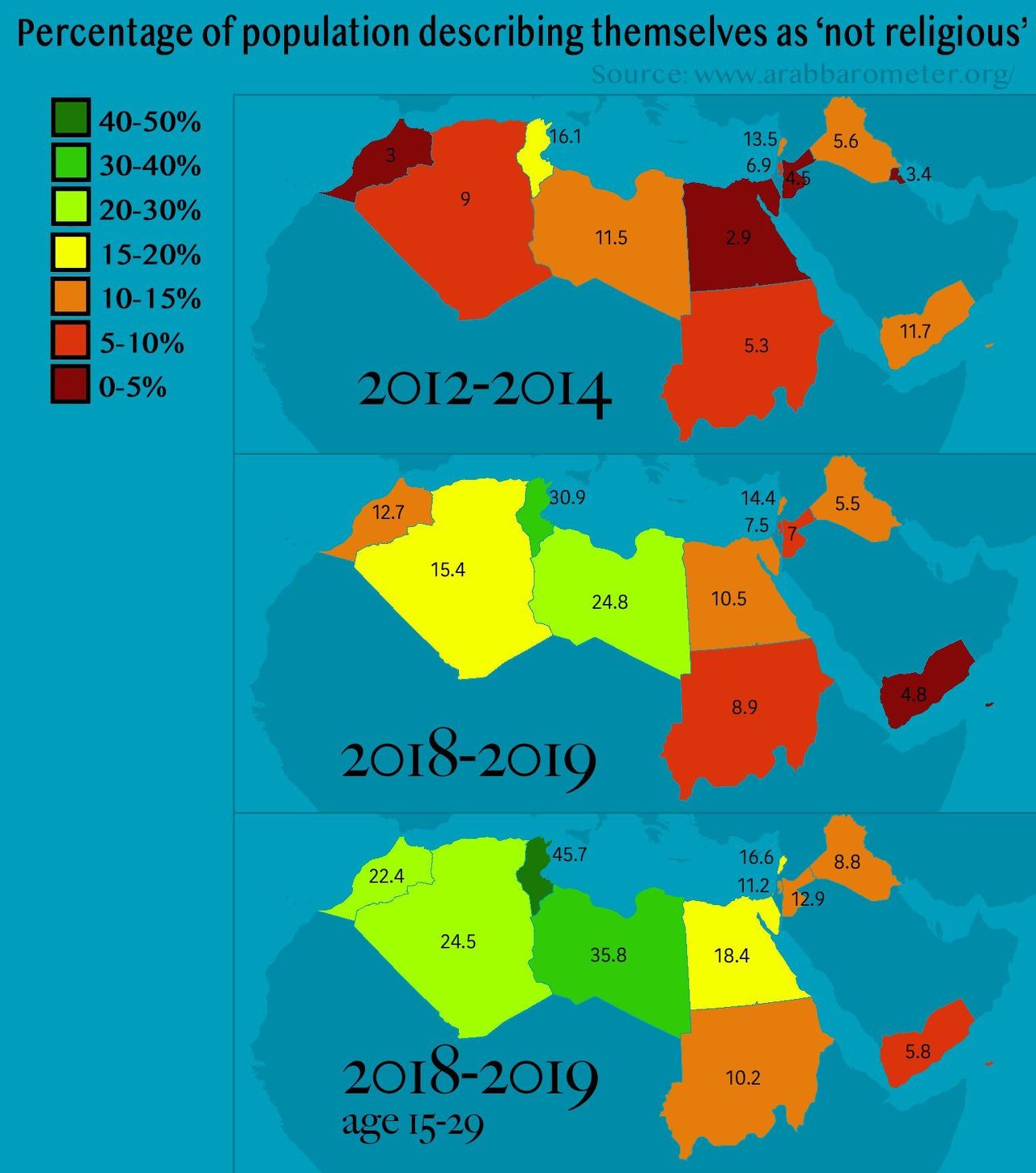 The percentage of the population describing themselves as “not religious” in the Middle East and North Africa
Source: Twitter

Not surprisingly, the survey provoked a lot of debates, and many criticised its methodology, purpose, and/or conclusions. Although new findings nuanced the Arab Barometer’s data, they did not fully disprove the existence of the trend. For example, in the Arab Youth Survey 2020, 61% of the respondents from North African countries still considered their religious beliefs to be a key element in their identity—the proportion in Algeria being remarkably high (72%). At the same time, however, 67% of respondents answered that the “religion play[ed] too big a role in the region,” and 66% thought that “the Arab world need[ed] to reform its religious institutions.” Moreover, in Levant and the Gulf monarchies, the role of religion in personal identity was already under 30%.

So, based on the surveys, can we confidently say that some kind of “irreligious wave” has begun in the region? Or is this only a momentary setback, because Islam is so deeply rooted in local societies that it cannot be eradicated but only cut back a little and given a new direction for its growth? The answers to these questions will not be provided by the author of this blog post but rather the future.

However, it is necessary to mention one more thing at the end of this post: this trend is not exclusive to Arab societies. Despite the numerous measures by the ruling party and local religious organisations, the spread of so-called “deism plague” and non-religiosity also seems unstoppable among the Turkish youth, while the number of the followers of ancient religions such as Zoroastrianism has increased and more people call themselves “spiritualists” or atheists among the Kurds and the Iranians. According to a survey titled “Iranians’ attitudes toward religion” in 2020, less than a third of the population identifies as Shia Muslim, while almost a quarter simply chose the “none” category when asked about what religion they belonged to.

The opening pic is by chairoij/Shutterstock.