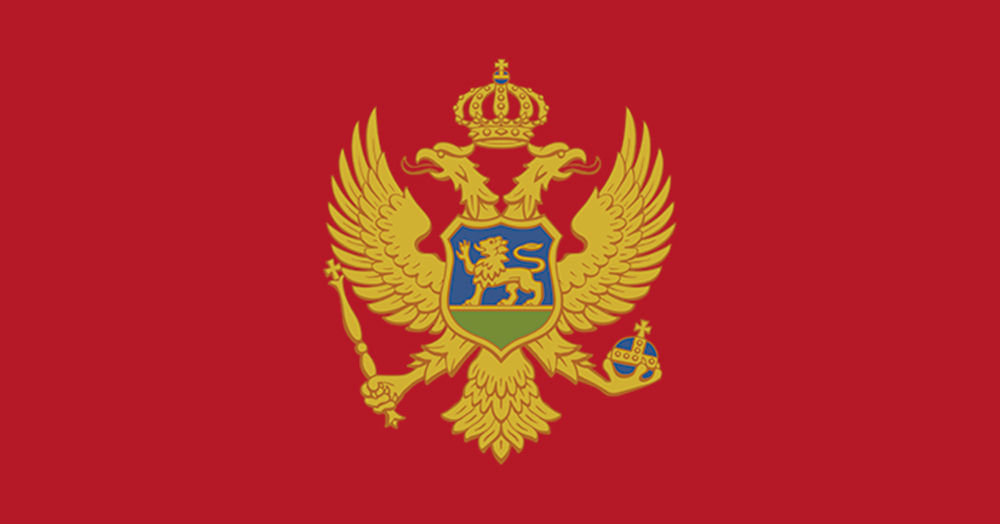 Strong leaders in the Balkans

The ideal type of the perfect statesman, master of puppets, or a political chameleon? Difficult to decide, but after spending more than 27 years in politics, Milo Đukanović the number one leader of Montenegro decided to return and run for the 2018 Montenegrin Presidential Elections. Đukanović received the majority of the votes on 15 April therefore he has been elected as President of Montenegro for the second time in his life. The outcome came as no surprise. The result has been foreseen by the polls and after all, Đukanović is the leader (president) of the governing party, the Democratic Party of the Socialists (DPS) for more than 20 years. But who exactly is Milo Đukanović, what are his ambitions and what does it mean to Montenegro?

Who is Milo Đukanović? A unique political career

After the transition to multiparty system, the former communist party managed to remain in power in Montenegro. The DPS (Democratic Party  of Socialists of Montenegro), the successor communist party was founded by Momir Bulatović, first President of Montenegro and later prime minister of the Federal Republic of Yugoslavia. His close ally, Milo Đukanović (at the age of 27) became the first prime minister of Montenegro (more precisely the “President of the Government”). That time Montenegro and Serbia formed a union (Federal Republic of Yugoslavia between 1992 and 2003 and Serbia and Montenegro until 2006), which also meant that the Montenegrin leadership strongly supported Serbian president Slobodan Milošević. However in the late 1990s Milo Đukanović started to be more critical towards Milošević and the federal leadership. Later, this conflict led to the split between Bulatović and Đukanović. The first was committed to a closer cooperation with Belgrade, while the latter wanted to keep a distance from Serbia. As Đukanović emerged victoriously from this conflict, step by step he became the only ruler of the country. While he backed the idea of independence after a referendum held in 2006, Montenegro seceded from the confederation and became an independent state. 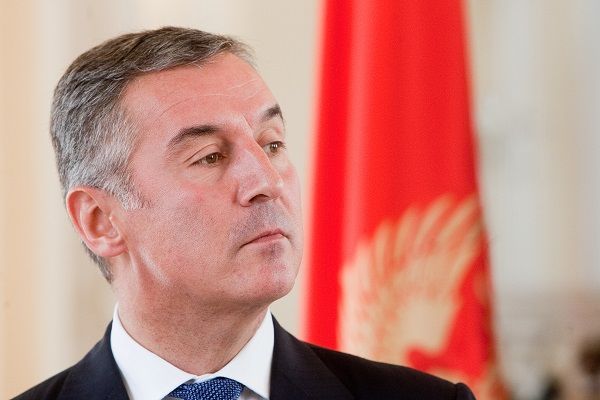 Following the referendum, Đukanović or more popularly “Milo” held several positions in the newly independent small state: prime minister, minister of defence and also president. Besides that, since 1997 he is also the leader (president) of the DPS. As DPS is the strongest party in Montenegro since 1991, with this position, he is able to control the whole political and economic spectrum of the country. For that reason, even after his “retirement” in 2016, he remained the most important decision-maker in Podgorica.

Being also interested in many business activities, he was accused with strong links to organised crime and smuggling. Although the charges were finally dropped against him, he has been elected as “Man of the Year in Organised Crime” in 2015 by OCCRP, a consortium of investigative centres. As leader of the country, Đukanović had a clear vision regarding the future and showed a strong commitment towards the Euro-Atlantic integration of his country.

Since he took power, Đukanović aptly used the existing possibilities to preserve his image as successful leader not only in Montenegro but on the international scene as well. He builds his politics on the traditional social democratic roots, but he is able to cooperate with the ethnic minority parties. This special skill of adaptability combined with the pro-European image makes Đukanović a pragmatist and rationalist leader. But he is also a populist. Contrary to the EU critical and anti-NATO (mainly Serbian) opposition, Đukanović loudly expresses his desire to join the European Union. In fact, EU membership is a well-used promise by several other populists in the Balkans. The Western Balkans recently became a geopolitical “chessboard”, Montenegro found itself in a very uncomfortable position. During the 2016 general elections, Russia, a traditional ally of Montenegro, tried to organise a coup d’état in the country, financed the pro-Moscow opposition parties and did everything to prevent the accession of Podgorica to the military alliance; without any success.

The fail of all Russian attempts and thanks to the clear commitment towards the West and the fact that Montenegro is probably one of the most stable country (besides the obvious difficulties) among the EU candidates in the Western Balkan region, somehow justified the politics of Đukanović in the eye of the West.

What all of this means to Montenegro?

The strong man divides not only the opposition parties but also the DPS, its allies and more importantly the citizens themselves. The internal divisions in the country led to a serious political crisis in 2015, when the opposition demanded free and fair election rules from the government.

In this situation the European Union could not intervene in domestic issues, but as the EU is the main promoter of democracy in the Balkans, a mediation took place between the government and the opposition. An agreement was made and Đukanović decided to step down and was replaced by Duško Marković as prime minister. There was however no change in the party leadership, Đukanović managed to keep control in the DPS. In spite of such accusations, the vast majority of those in the West, including the European Union, tolerates the Montenegrin leader. It was open secret in Brussels circles that even after his “retirement” in 2016, he stayed in full control of the country behind the scenes. As presidential elections approached and Filip Vujanović was already in his second term DPS could not risk to lose one of the key political positions. “Milo” decided to come back and triumph once (?) again at the ballot box. 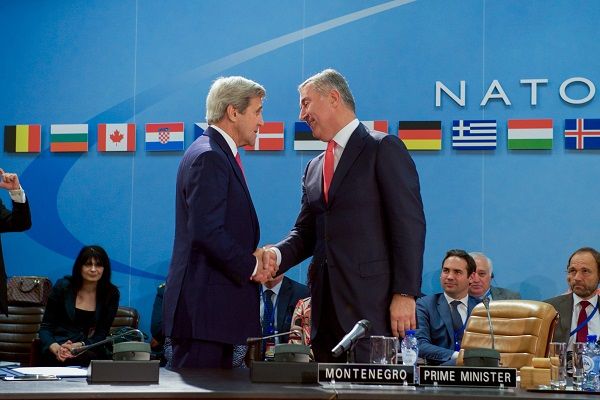 Milo Đukanović is so far the only Balkan leader who was able to survive a set of political crises and scandals. Besides his political charisma and popularity there is no doubt that over the past two and a half decade he became unquestionable and indispensable political actor in Montenegro. It also seems that the European Union supports him as Brussels is more interested in the stability of the region than managing another country embroiled in state deficiency and endemic power struggles.