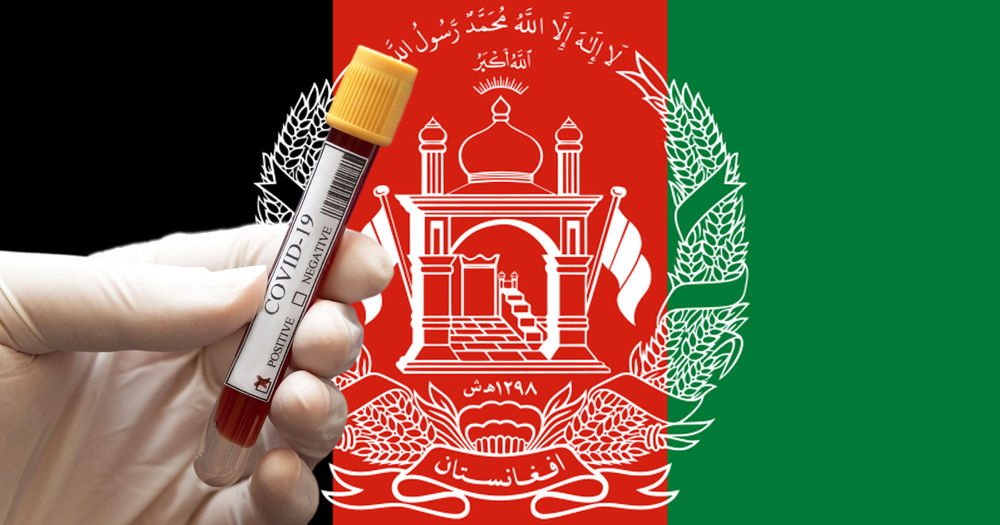 Public Health in Afghanistan at the Time of the Coronavirus

The Taliban movement in Afghanistan, or, as they call themselves, the Islamic Emirate of Afghanistan, has shown unusual public health activity since the emergence of COVID-19. While it is suspected that this is just a propaganda action, their activities currently are very important to the Afghan society, as the government has not been able to carry out effectively its task of testing, protecting, and treating civilians.

At the end of March 2020, when the number of coronavirus cases was still at just a few hundred, the Taliban movement in Afghanistan began an active public health campaign in several regions of the country. The activists of the movement showed up in full chemical protective clothing in local mosques. Their initial activity was to draw the attention of the population to taking appropriate precautions to avoid the spread of the virus. The Afghan government welcomed the activity of the Taliban, who have shown openness to cooperate with them and also health NGOs after the hostility of previous years. The movement has announced that it will provide free access for all health workers to the areas it controls during the epidemic. NGOs have been treated distrustfully by the movement because it saw them as agents of the government or Western states who could spread anti-Taliban propaganda. After the outreach campaign, the Taliban movement began testing the population for COVID-19 and isolating patients. It immediately became apparent that the activists of the movement were provided with protective equipment and tests much better than the central government. 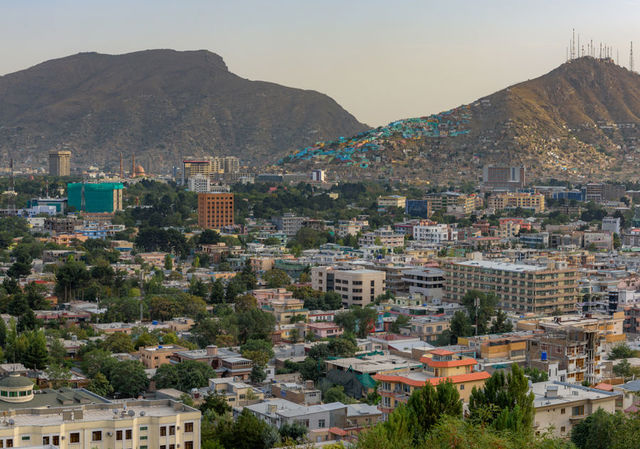 Kabul, the capital of the country, has the most COVID-19 cases
Source: mbrand85/Shutterstock

The recent activity of the movement is very surprising and unexpected, as the further deterioration of the public health situation in Afghanistan in the 1990s was largely due to the significant conservatism of the Taliban. The movement has dealt several blows to the Afghan public health care during its reign of just over five years. On the one hand, it did not bother at all to restore the infrastructure and public utilities that were destroyed during the decades-long civil wars. The country’s food and drinking water supply was stagnant and of extremely poor quality, leading to malnutrition and, consequently, to an increase in infectious diseases. Illnesses could have been avoided in many cases, but the Taliban has always opposed the administration of vaccines—for example, it is a major opponent of polio vaccination. On the other hand, the movement excluded a significant section of society from public healthcare by, for example, providing only limited access to medical care for women in parts of the country where it allowed female doctors to practice at all (according to its religious doctrines, male doctors can only examine male patients). As a result, Afghanistan had the worst public health situation in the world in the 1990s. Infant mortality rates and life expectancy at birth were far below the world average, among many other indicators.

Experts believe that the Taliban, through their behaviour during the current epidemic, might prove to be a responsible and credible actor in Afghan domestic politics. The same is true for their international relations, as they also cooperate with the WHO and other international organisations during the virus situation. The movement took the first step in this direction by declaring a ceasefire in the counties where COVID-19 has appeared. However, the UN believes much more would be needed. The organisation is expecting a comprehensive international ceasefire agreement initiated by the movement and the central government, who are still at war with each other. The peace agreement signed in Doha on 29 February 2020 has not yet brought the expected détente between local political actors. Complicating matters is the fact that, in early March 2020, Ashraf Ghani and Abdullah Abdullah, the country’s two most supported politicians, decided to form parallel governments after the latter did not recognise the former’s election victory. The domestic policy debate comes at a huge price, as, in order to pressurise on the quarrelling parties to have an agreement, the US government has significantly reduced its aid to the country, which is heavily relying on foreign largesse for its everyday operations. The reduced financial help has caused Afghanistan significant economic trouble during the epidemiological crisis.

The strength of the Taliban movement has always been in taking advantage of the central government’s inadequacy to govern rural provinces. Even during the current epidemic, the movement is at the forefront of rural crisis management, which also aims to prove that the government is corrupt and unfit to perform its tasks. One spectacular example of this is that the government was unable to procure a necessary number of tests, so the Taliban movement itself provided nearly a thousand pieces to the government. Therefore, in the current situation, as so many times before, the Taliban movement is acting as a shadow government alongside the Kabul government. On the peripheries, the movement played a very important role during the outbreak. It is known that, after China, the spread of the virus accelerated at the fastest rate in Iran; it appeared with many deaths in the city of Qom, and, then, in Tehran, where also many government cadres have lost their lives. In a panic, hundreds of thousands of the at least two million Afghan refugees living in Iran have decided to return to Afghanistan. Similarly, large numbers of refugees returned home from Pakistan. The Taliban have taken great care to ensure that returnees do not in any way mingle with the Afghan population: they isolated them for weeks and took the necessary precautions. 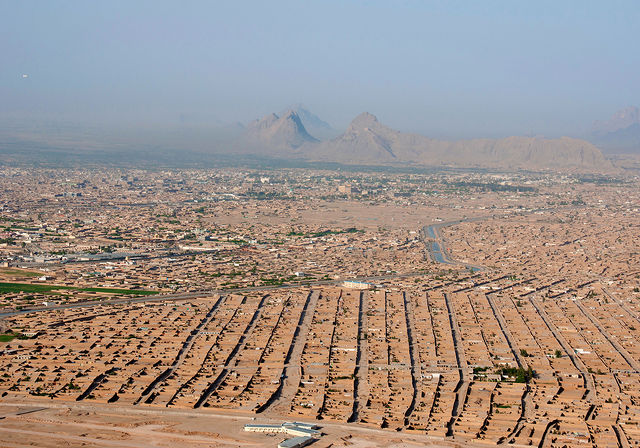 Currently (as of 5 May 2020), there are nearly 3,500 active coronavirus cases in Afghanistan, a significant proportion of whom are concentrated in major cities, such as Kabul, Herat, and Kandahar. Consequently, the epidemic situation in the country shows that, despite the executive’s inadequacy to deal with the virus threat, containment is still largely belongs to the responsibility of the central government that dominates the largest cities, while the Taliban movement only makes a little contribution to curbing the virus at the periphery. Today, barely half of the country is ruled by the central government, while the remaining territories are either under Taliban rule or debated. This state of affairs will soon become unsustainable due to the current multiple crisis situations. In April 2020, the United Nations World Food Program (WFP) published a report stating that about a third of Afghanistan’s population could be on the brink of famine as a result of the global economic crisis caused by the epidemic. That includes more than seven million Afghan children. In order to eradicate the epidemic situation and the economic crisis, and thereby famine, considering the balanced territorial distribution of domestic political actors, a high degree of cooperation would be needed between the parties who are currently competing for the leadership of the country. Thus, Taliban’s propaganda measures are commendable but not sufficient for moving on.