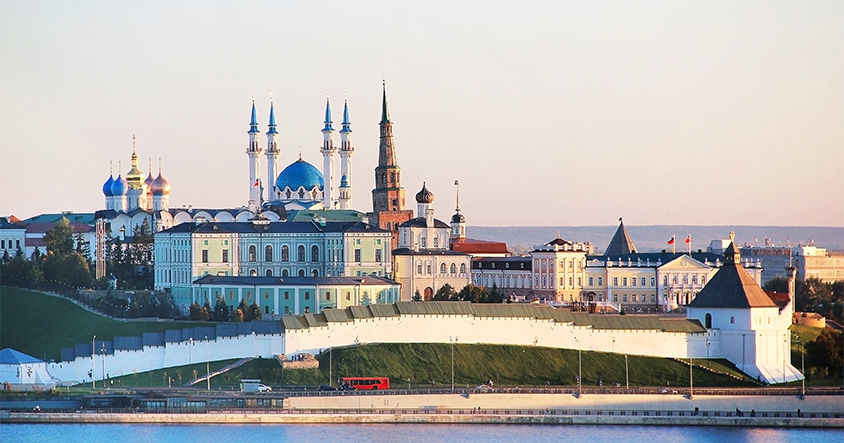 Between potential, success and economic crisis

Tatarstan is a region in Russia which attracted attention for its economic success in the 2000s. What do the variables, potential, success and crisis mean for Tatarstan’s economy?

Tatarstan, a republic of the Russian Federation, is inhabited by 3.8 million people. Because of the country’s old Muslim traditions, the region is referred to by scholars “the cradle of Russian Islam”. However, the region is home to several different ethnic minorities, and, due to its turbulent history, represents a multicultural society with a particularly tolerant interpretation of the religion. Tatarstan is also rich in raw materials and for decades has played an important role in the Russian energy sector and industry. Since the regime change, Tatarstan’s economic performance has improved steadily, but the recent phase of Russian economic weakness is posing a new challenge. 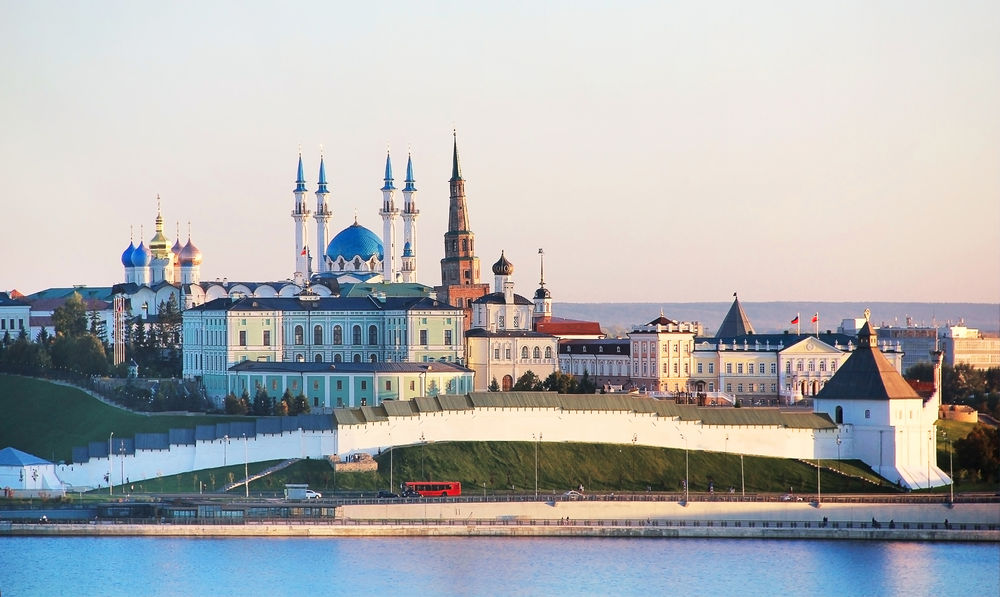 Tatarstan’s success story began in the early 1990s, when it obtained relative independence from Moscow after resolving ethnic tensions in the region. The Tatarstan model reached new dimensions with its economic success in the 2000s and became one of Russia’s model regions. The World Bank ranking “Doing Business in Russia” shows that, alongside Ulyanovsk, Mordovia, North Ossetia-Alania, and Rostov, Tatarstan was one of the most successful pro-business regions of the country in the year 2012. The main indicators for this ranking were the generation of 25% of the GDP by small and medium-sized enterprises (SMEs), the generation of 44% of the GDP by the industry sector, and the increase of foreign investment by 600%. Experts ascribe these positive trends to Tatarstan’s efficient governing practices, which range from support services for SMEs (e.g. education) and effective cooperation with entrepreneurs in the policy-making process to transparent administration. However, the reasons for Tatarstan’s success are more complex. Tatarstan is very open to progressive reform plans and adopted reform politician Alexey Kudrin’s “Tatarstan 2030” approach to promote knowledge and high-tech economies. The results of these efforts can be seen in special economic zones such as “Alabuga”, the newly-founded IT city “Innopolis”, and the smart city plans for Kazan. In addition to investments in education, Tatarstan also invests in its image. Tatarstan relies on its cultural heritage and achieved, among others, to have the ancient Bolghar Hill Fort declared a World Heritage Site. Moreover, Tatarstan began hosting several sport events, like the prestigious world championship of swimming of 2015. The difference between Tatarstan and other regions is that it invests more in business, while it supports reforms which promote other sectors in economy.

The world economic crisis of 2009 did not affect Tatarstan in contrast to other Russian regions, as shown, among others, by the “Doing Business in Russia” rankings. However, the fall of oil prices and the general drop of the performance of Russian economy resulted in the weakening of Tatarstan’s economy. Already in 2013, the GRP (Gross Regional Product) decreased by more than half (from 5.5% to 2%), industrial growth dropped fourfold (from 6.9 to 1.7%), and the growth of retail turnover declined to 3.4% from 16.4%. In 2015, the manufacturing sector was affected drastically, which can be shown through the shrinking of the truck market by 43%. Ambitious subvention plans did not succeed, especially when it came to failing market leader and truck-producer KAMAZ. These subventions and the strong link of the republic’s budget to the oil and gas sector led to the widening of Tatarstan’s budget gap, which is represented by a deficit of 5.8 billion rubles and a federal budget loan of 2.2 billion rubles, while overall debts grew from 85.9 billion rubles in 2015 to 93.2 billion in 2016. Yet there are reports of success. First, the agricultural sector of Tatarstan profited from the diminished competition due to recent sanctions on products from the European Union. Second, Tatarstan benefited from the import-substitution policy and therefore from federal finances. Moreover, the strong ties of Tatarstan’s budget to the price of oil made Tatarstan refocus on long-existing plans to foster the development of oil refineries and petrochemical plants (instead of relying only on raw oil). This strategic step resulted in gains in production worth 1.1 rubles and a 61% growth in the total industrial production in Tatarstan 2015. 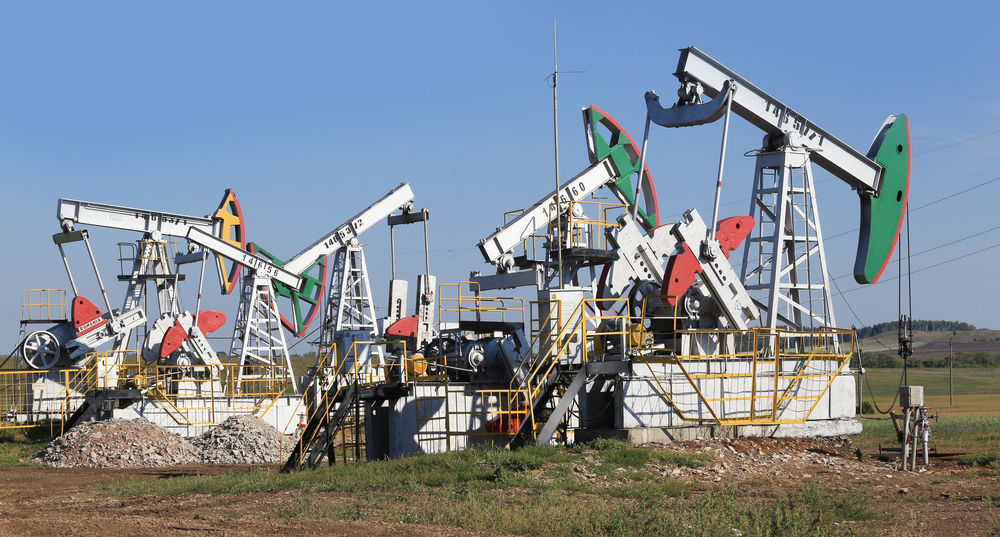 Tatarstan’s success story facing a challenge by the Russian economic crisis, and there are many similarities between Russia and the region of Tatarstan, especially with regard to the strong dependency on the oil price and the positive effect of sanctions on the agricultural production. Nonetheless, Tatarstan’s strengths, the openness for reforms and its innovativeness, are strongly connected to subventions. State investments and existing projects like the aforementioned economic zones have to continue, while existing projects still have to stand the test of time. Even though both the federal budget and the republic’s budget have their limits, the Kamsky innovative territorial and production cluster, with a budget of about 750 billion rubles, still supports Tatarstan’s ambitious plans to become a Russian IT and hi-tech center. The potential of the region and its ties to both the Christian and the Muslim world (also by territory) is still high. However, potential alone does not lead to gains, and whether Tatarstan can continue writing its success story depends not only on the Republic’s decisions, but also on Russia’s overall performance.