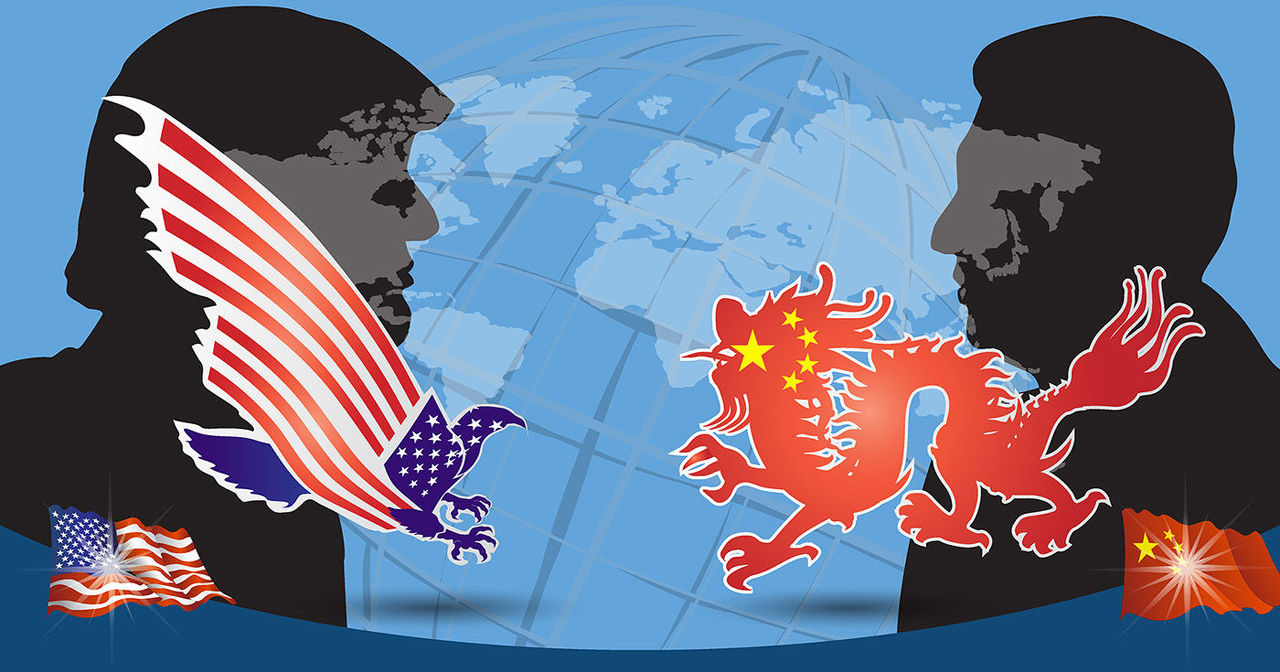 Interview with HE Sándor Kusai

We interviewed HE Sándor Kusai, former Ambassador of Hungary to the People’s Republic of China and professor at Pázmány Péter Catholic University about Chinese foreign policy, initiatives of cooperation, and China’s international role. 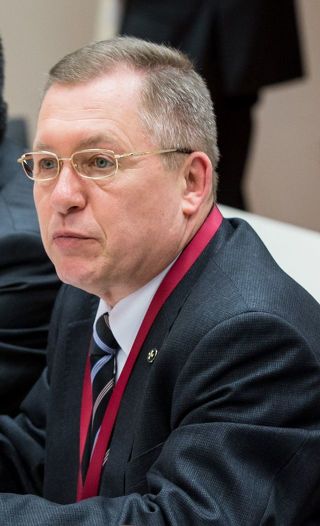 How do you perceive China’s current role in the international order, especially now that the United States’ protectionist and isolationist policies have provided Beijing with an opening?

On the one hand, I think the Trump administration continues to influence the world’s processes on its own terms, but through different means – although there is no visible unity in the US behind this effort. This is a quite complex and difficult situation, and thus – naturally – China’s response is multi-layered too. On the other hand, the strategic concept drafted by Xi Jinping for the next 35 years (“Xi Jinping Thought on Socialism with Chinese Characteristics for a New Era”) is a complex, logical, and coherent plan that concerns China’s domestic development and international role. Of course, it does not mean that it is going to be successful – the fact that something seems logical does not guarantee success. While strengthening itself in the next three decades, China also wants to gradually become a responsible actor in international relations and take part in the transformation of the international order and global (economic, political, etc.) governance. Thus, as a responsible great power, China does not want to overturn the world order; it wants to reform and revise it and also participate in this process – this is what Xi Jinping said at the last party congress.

One of the elements of this effort is the so-called ‘globalisation 2.0’, which Xi has expounded on at the World Economic Forum in Davos. China is interested in the continuation of globalisation, since it has been its beneficiary. In its current form, however, the ‘path of globalisation’ cannot be followed because it creates too many losers – even in those countries which are winners of this process – since it distributes the advantages of globalisation unevenly. The point of this concept is to make China one of the most influential leading countries in two stages (until 2035, then by 2050), which can, on a systemic level, influence the development of international affairs and bring about changes in the international order and global governance. This does not mean that China would have claimed itself to be a revisionist superpower in a classical sense. It announced a cooperative foreign policy and foreign economic policy and in cooperation with the other key actors (e.g. USA, Europe, Japan), it wishes to transform the world.  It wants to press for a situation where China has an equal say – yet not through military means. In connection with the United States, it means that China wants to become equal with the US. In the long run, whether there will be an American answer to this mainly depends on its domestic affairs.

Although China is not a revisionist superpower in a classical sense, it wishes to become equal with the US
Source: Shutterstock

As a responsible great power and a representative of ’globalisation 2.0’ China interprets the idea of ‘community with shared future for mankind” – which was announced by Xi Jinping at the 19th congress of the CCP – as a framework or guideline for foreign relations. What does this ‘community’ really refer to?

It is quite difficult to define. As an analyst, I tend to think that in this case the Chinese concept should be interpreted along the structure of Chinese thinking, not in our own. The entire Chinese foreign policy is characterized by two very distinctive elements. The first is what was stated by Xi Jinping very clearly: China will not make any concessions regarding its national interests in the future. The second element is the formation of a cooperative world order, the harmonisation of different economic, security, and other interests – which makes it necessary for partners to be cooperative as well, while taking note of the fact that, according to the Chinese understanding, the country will not make concessions regarding its fundamental interests. The “shared future for mankind” refers to an international economic cooperation which has – on a domestically and internationally as well – fewer losers than currently.

China would like to see the scale of social differentiation and polarization reduced – this is included in Xi Jinping’s concept too. Furthermore, environmental protection and joint action against climate change, the development of regions within and outside of China that are lagging behind as well as setting up the necessary international framework for that purpose, are all included in the idea of this harmonious international world. This is a kind of egalitarian concept which wishes to alleviate the current international order’s disharmonies, dysfunctions, and inequalities. China does not want to simply be a rule-abiding power of the world (that is, it does not want to take part in the preservation or reinforcement of the order created by the leading powers after 1945); instead, it wants to become a rule-setting power. This, however, doesn’t mean that China wants to write the rules all by itself – on the contrary, it wants to do so together with the other actors.

Given China’s economic and political power, it can make a larger contribution to the formation of these new rules. In your opinion, could this be an alternative to the international order led by the West, and if yes, to what extent?

I think China has already participated in the formation of alternative structures, and has been one of the leading powers of this effort globally. China does not want these structures to function as an alternative to the governance of the current world economy but to use them as a compelling tool to allow the country to be regarded in accordance with its true weight. One of the typical examples of this was the IMF’s decision in 2010 about the reapportioning of voting shares and the inclusion of the Chinese yuan into the SDR basket. This agreement was not ratified by the U.S. senate until 2015, and which was why it could not take effect. Quotas within the IMF are revised in every five years, so the next quota revision started in 2015, while the results of the previous term had not come into force. Meanwhile, the BRICS Development Bank, the Chiang May Initiative, and the Asian Infrastructure Investment Bank were launched. Thereafter, when it was clear that a country with serious financial problems doesn’t necessarily have to turn to the IMF, since it can also go to the BRICS Bank, the American Senate suddenly approved the 2010 reform. This example shows that China does not make these alternative structures to replace the existing ones. China’s aim is more about forcing their correction and letting the country participate in the formation of rules. The Chinese quota in the IMF and the share of yuan in the SDR basket is still not as much as the United States’ or the European Union’s, but it is much more than it was before. I expect similar processes in the future, and this is my interpretation of the role of alternative structures. […]