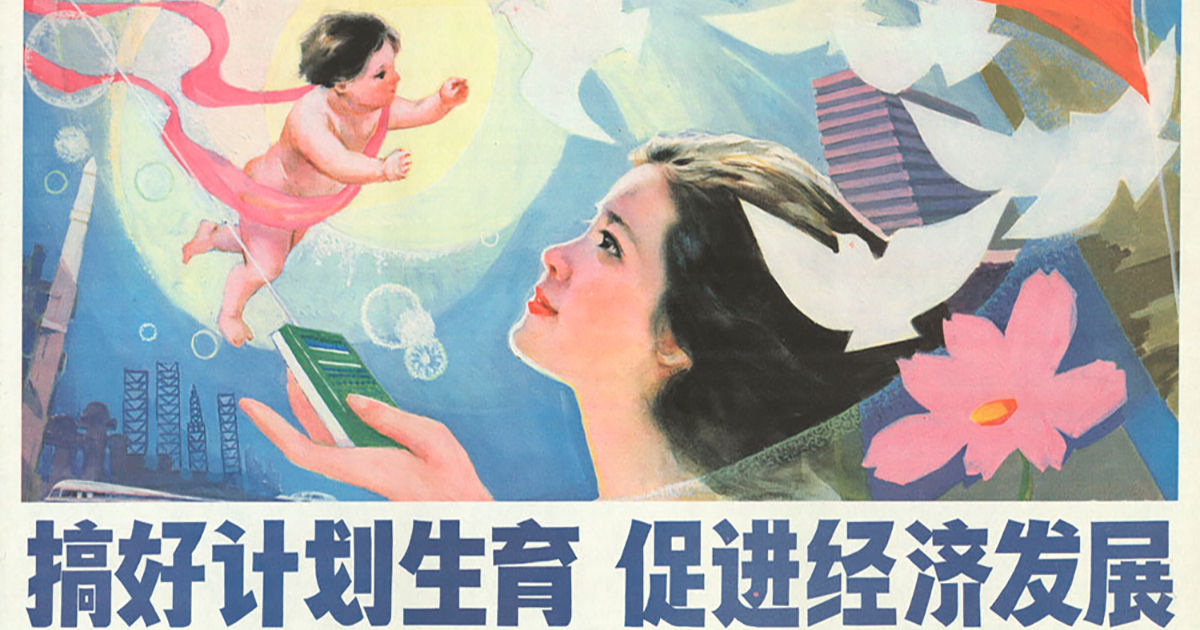 The People’s Republic of China is expected to abolish its national birth limit that was in force for almost four decades. Further increasing the number of children a couple is allowed to have or scrapping the policy entirely have been options for a while, since last time the limit was relaxed, the expected outcomes of increased birth rates and slower  ageing of society have not been met. Having an impact on Chinese society for decades to come, the demographic processes set into motion at the beginning of the 1980s are not seeming to be reversed.

Starting from 2020 China is predicted to end its family planning policy that has been in force for almost forty years, as the draft version of the new Civil Code presented to the National People’s Congress (NPC) Standing Committee does not contain any reference whatsoever to ’family planning’. China’s very first unified civil code is designed to govern every aspect of everyday life, that is why the lack of ’family planning’ from the text is quite noteworthy. At the same time, relaxing the birth limit or ending the policy has been lingering around for some time.

First of all, last October at 19th Congress of the Chinese Communist Party (CCP), Xi Jinping did not mention birth control in his report at all, an omission unprecedented for over three decades. Also, this March the NPC’s session decided that the new National Health Commission should take over all responsibilities from the National Health and Family Planning Commission thus deleting reference to birth limit from the ministerial structure. Interestingly, the stamps designed for the Year of the Pig had similar indications too. One of the stamps issued in August pictures a happy five-member pig family, which hinted at the relaxing of the two-child policy as some concluded, since the government had sent messages through the number of animal babies on the Chinese zodiac stamps before.

Secondly, the family planning regulations that are often called – incorrectly though – as one-child policy has been relaxed a couple of times, but it did not bring about the predicted results. Families are allowed to have two children since 2016, and although the number of births has increased that year, it declined last year while the fertility rate stayed well below the 2.1 – which would be necessary for a stable population in a long-term.

Do a good job in family planning to promote economic development! (1986)
Source: Flickr

After the establishment of the People’s Republic of China, due to relative stability, improvement of public health care and the resulting growing life expectancy, there was a sudden population growth. Although it was hindered by the Great Leap Forward, the Cultural Revolution as well as an earlier family planning campaign, the population and fertility rate were still too high, therefore, even with high economic growth rates, the GDP per capita and the standard of living did not improve significantly – especially not in the countryside. To catalyse economic development, it was needed to slow down the population growth rate, thus the family planning policy was introduced in 1979 (jihua shengyu zhengce, 计划生育政策), which served as an important complementary element to the reform and opening-up, hallmark policy of Deng Xiaoping. Although the regulation has been modified before, it generally allowed urban families to have one child and families living in rural areas to have two children. Ethnic minorities have been exceptional cases ever since: in their instance, families in the cities could have two children while in the countryside two or three children were still allowed. It was the aforementioned National Health and Family Planning Commission’s responsibility to enforce the policy. Families abiding these rules were rewarded through financial or other means, but those couples who couldn’t, faced a range of punishments, ranging from fines, or being expelled from the CCP, even to forced sterilization or abortion.

According to official Chinese sources, the policy has averted about 400 million births between 1980 and 2000. Considering that China is the most populous country in the world, it is not necessarily a negative consequence, as it eased the pressure on natural resources and on the environment as well as in some extent has help to curb global overpopulation. Nevertheless, China’s birth control policy had some negative demographic and social effects as well. The East Asian country now faces serious challenges such as an ageing society and a shrinking workforce and the imbalanced proportion of active-inactive workers as a result, and also a massive shift in the ratio between male and female births. The number of people aged 60 or older has increased four times faster than the age groups combined and it will continue to grow reaching more than 30% of Chinese population by 2030. Chinese families traditionally prefer to have sons rather than daughters – sometimes even aborting or killing female foetuses and babies – which coupled with the strict family planning policy caused the distortion of male-female population: currently there are 44 million more women than men which will lead to social tensions and instability in the long run. A few of generations have already grown up under the birth control policy, for whom nuclear families have become a norm. Moreover, modernization and urbanisation that have been brought about by the economic development in the past few decades also left a mark on the fabric of society. Fewer couples want to have more than one child and more than half of the families with one child do not wish to have a second, which they tend to justify with financial considerations – the younger generation channels its energies into building their careers and achieving a better standard of living. 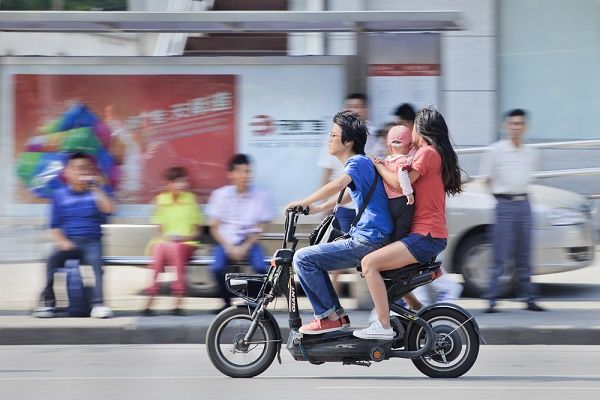 Small families will remain a norm, even if China ends its ‘two-child policy’.
Source: Shutterstock

According to the UN estimates, China’s population will stay around 1.4 billion until 2030 then start decline slowly while the fertility rate stays 1.6–1.7 until 2050. Scrapping the state-controlled birth limit will not stop this process, as in line with the decreasing population and number of women, the birth rate and fertility rate will continue to decline as well. It will become even more important to improve the social care, public health care and the pension system for the growing inactive population. These tasks will have to be tackled in a challenging economic environment, when the Chinese leadership is trying to shift the economy’s structure while avoiding to lose its competitiveness or let GDP growth slow down too much. To a great extent, China’s fortunate demographic structure contributed to its economic development experienced in the last few decades and it will continue to do so. It is clear why Beijing is so eager to try to counterbalance the consequences of the family planning policy, however ending these regulations per se or handling them as purely demographic issues will not be sufficient.