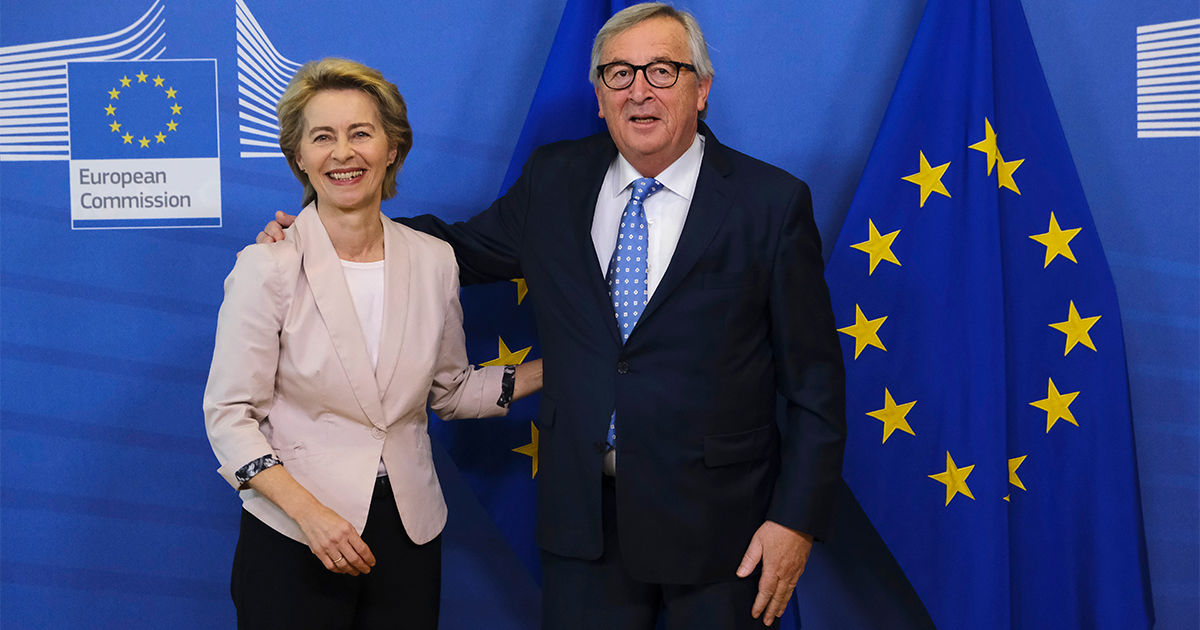 The European Institutional Triangle and the Future of the Spitzenkandidaten Process

Europe after the EP elections

The main European institutions will have new leaders in 2019. From that point of view, the EP elections, held in May, were only one but very important part of the whole story. Besides the election of the new members of the EP, the other chief institutions, the European Council, the European Commission, the European External Action Service (EEAS), and the European Central Bank (ECB), will also have new leaders by the end of the year. Since the inaugural session of the new European Parliament that took place in Strasbourg, we have already known their names. But how did the main stakeholders and institutions get to the nomination of the German politician, and what happened behind the closed doors? This article aims to find answers to these questions.

The Juncker Era: a difficult legacy

In the past five years, Europe has experienced many difficulties. The 28 member states had to deal not only with the financial and economic crisis but the additional external and internal challenges that also emerged on the European horizon. The EU–Russia relations have deteriorated following the annexation of the Crimea by Moscow, while the election of Donald Trump as President of the US have also set a new course in the transatlantic relations.

At the same time, it turned out that the EU was not anymore the only major player in the Eastern Partnership countries or the Western Balkans. Although the EU invested a lot of resources in the past decades into these regions, the rise of non-European actors could recently be observed in the countries located there. A shift in the geopolitical scene also raised the EU leaders’ awareness, and the threat might finally lead them to harmonise the Common European Defence and Security Policy further. But how would it be possible to deepen the European integration when its member states want to keep their sovereignty?

Other topics related to the European principles also caused divisions among the member states. The debate on the rule of law or liberal democracy showed that there was a strong discord among the countries over principles and values. This internal frustration was further increased by Brexit. All of these problems started during the presidency of Mr Juncker, and Ms von der Leyen will have to find an appropriate solution to them with the help of the European institutions and decision-makers. 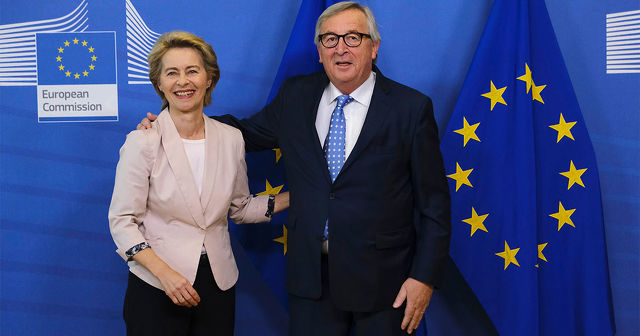 Juncker and von der Leyen: The past and the future
Source: Shutterstock

What happened after the EP elections?

Small wonder that the context of European politics between 2014 and 2019 led up to a very intensive campaign, where European leaders were divided on not only policy measures but values, too. There was a real fear that nationalist and populist parties will take over the hegemony of the so-called central parties, the European People’s Party (EPP), the Party of European Socialists (PES), and the liberal ALDE. New pan-European campaign topics, for instance, migration or the climate issue, were able to mobilise European citizens. While populist parties could not make a breakthrough, we could observe the rise of the European Greens, and, thus, the loss of a significant number of seats by the EPP. This outcome also compromised Manfred Weber’s chances to become President of the European Commission.

The election of the President of the Commission: legal and political aspects

This is how former Luxemburgish Prime Minister Jean-Claude Juncker was nominated before the 2014 EP elections and subsequently became President of the European Commission for five years. We also have to bear in mind that, in 2014, the EPP was in a much favourable position, as, together with the PES, it possessed more than 50% of the seats in the Parliament. After the 2019 elections, this number decreased to 44%. As the EPP lost 34 seats and the liberals managed to increase their mandates, it was expected that the top positions have to be shared between the three main parties. 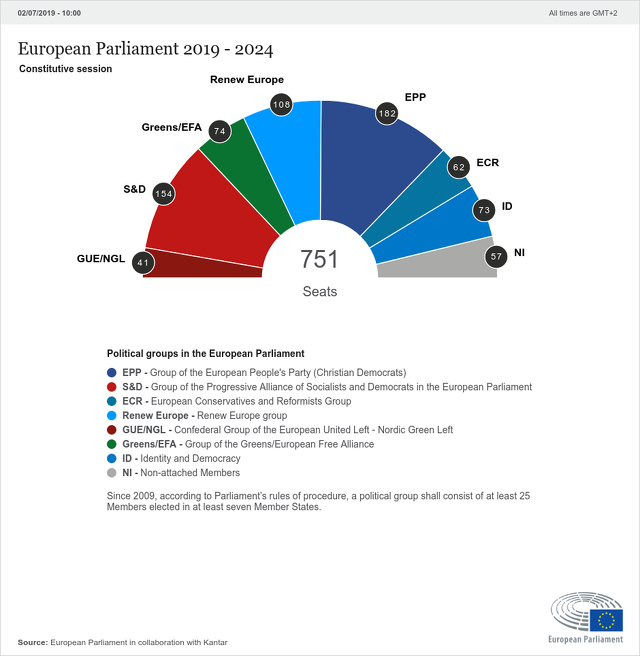 The three winners of the 2019 EP elections: the EPP, the PES, and the ALDE
© European Union, 2019 – Source: European Parliament, licence: https://bit.ly/2LUdXjE

What’s the future of the Spitzenkandidaten process?

The fact that Manfred Weber, the EPP’s Spitzenkandidat, did not become Commission President does not necessarily mean the end of the lead candidate process. Many in Brussels considered that Weber did not have enough charisma to hold the position or a real political experience to lead the Commission. Although, initially, the European Parliament intended to make the selection process more transparent, negotiations within the European Council continued behind closed doors. That is how the leaders of the member states nominated Ursula von der Leyen instead of Mr Weber or Frans Timmermans, who was the lead candidate of the socialists.

The uncertainty that surrounded Mr Weber’s nomination describes precisely a genuine difference in opinion between European institutions. On the one hand, the Parliament wants to be more relevant and have a stronger voice in the decision-making process. On the other hand, some member states are more sceptical about its increased role, and, therefore, their aim is to preserve the current institutional status quo.

Finally, there is another important aspect. Unlike in 2014, European leaders had to decide on many EU top jobs in 2019, so negotiations required a more difficult compromise between European institutions and member states. The terms of the agreement are well-known now: Ursula von der Leyen was nominated as the next chief of Commission instead of the lead candidates. Mr Weber and Timmermans failed to collect enough support in the Council. Moreover, the Council and the central parties decided to nominate Josep Borrell to lead the EEAS. Just like the incumbent High Representative of the Union for Foreign Affairs and Security Policy Federica Mogherini, Mr Borrell is also part of the European Socialists. Another PES politician, David Sassoli, became the President of the European Parliament. The nomination of Charles Michel from ALDE shows the emergence of the liberals. The Belgian politician will replace Donald Tusk as the next President of the European Council—which means that their party took this position from the EPP.

What can we expect now?

Even though the lead candidate of the EPP did not eventually become the next President of the Commission, the election of Ms von der Leyen showed that the winning party could still keep the position. The changing political trends and balance of power among main European parties redesigned the institutional setup of the EU. President-elect von der Leyen said in Strasbourg that she wanted to work on the Spitzenkandidaten process in order to improve the democratic accountability of the European Union. The new President managed to get support from not only the qualified majority of the member states but also the European Parliament. The Commission has to face difficult internal and external challenges, and the main question now is how different European institutions will support von der Leyen’s new vision of Europe.