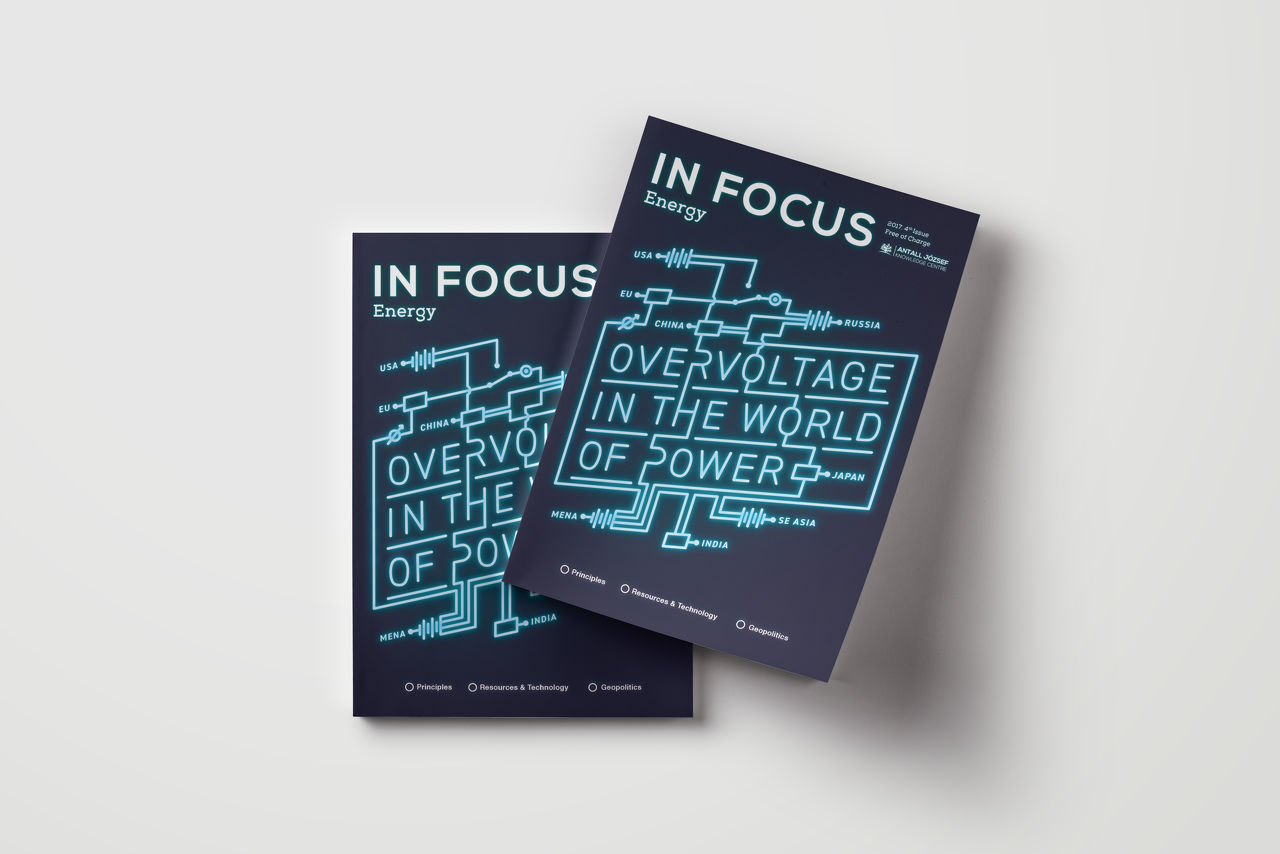 The Future Role of Nuclear Energy

It was not until the 1940s, however, that someone tried to harness the power of radioactivity on a large scale. Nuclear power was not entirely about destruction, but also about creating a new kind of energy and using it for good purposes. Now, at the beginning of the 21th century, the future role of nuclear energy in the supply chain is examined – that’s why Antall József Knowledge Centre pledges to deal with this issue at the SUSCO Budapest 2017 conference, and also in the next edition of In Focus magazine, which will be published there, titled: In Focus: Energy–Overvoltage in the World of Power.

Civilian nuclear power originated in the Soviet Union in 1954 with the Obninsk Nuclear Power Plant, and was followed by one in Northern Britain (1956) and in the U.S. state of Pennsylvania (1958). Nuclear plants that generated electricity soon became major contributors to the energy needs of humanity.

Atomic or nuclear energy is the power stored in the bonds between elements of atoms, which can be harvested as an atom disintegrates. It can appear in three ways: during the fusion of atomic nuclei (the process can be both endo- and exothermic), as some kind of radiation, or the splitting of nuclei—this is the so-called fission. Traditional nuclear power plants convert the latter—the thermal energy released during the fission of atomic nuclei—into electrical power. Since the 1950s, it has been used not for military purposes, but as a means of supplying energy, as it did away with a number of disadvantages in fossil fuel power plants. 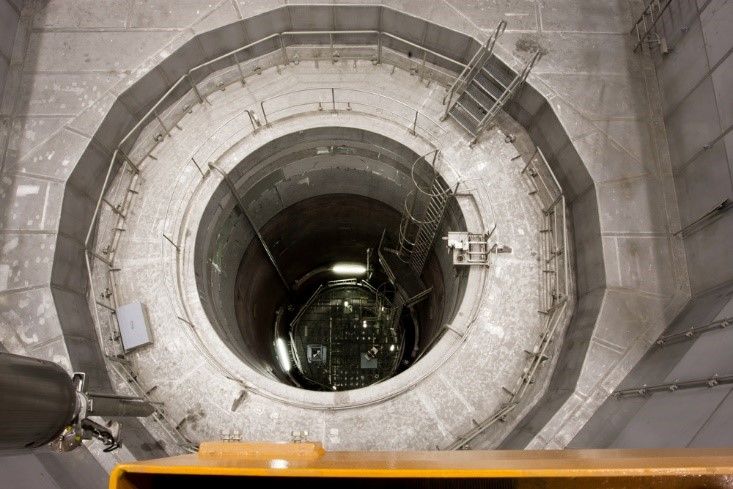 One important advantage of nuclear power production is that it is easily adaptable to changes in energy demand, since production always has to follow demand in the supply process. In addition to the satisfying couple hours of daily peak demand, a nuclear power plant is able to provide baseload power, as its variability allows it to produce energy in a reliable and flexible manner. It continues to play an important role in policies aimed at reducing greenhouse gas emission and improving air quality, while also being capable of increased performance compared to fossil fuel power plants. In light of all this, it is safe to say that nuclear plants ushered in a new era of energy supply.

At the same time, the use of nuclear power has been plagued by catastrophes since its early days, which led to the introduction of increasingly strict regulations. However, its opponents insist that there is no such thing as safe nuclear energy. Its disadvantages include the remarkably high costs of investment, the fact that the mining and enrichment of uranium pollute the environment, and that nuclear waste is exceedingly dangerous. Because it continues to radiate long after it is “retired”, its storage is difficult, expensive, and raises a series of safety, legal, and ethical concerns. (The international consensus is that underground geological storage is the safest option.) Meanwhile, its proponents consider nuclear to be the only kind of energy where all additional costs are included in the price.

Reasons for the Decreasing Popularity of Nuclear Energy

Global nuclear energy use has followed the below trajectory:

The above graph shows a roughly 20-year decline in nuclear energy production. Most EU countries are making an effort to maintain or decrease their nuclear energy production capabilities. However, on a global scale, countries do not follow a common energy policy: Some of them (China, Russia, India, etc.) are building new nuclear plants, while other have made it their goal to decrease capacity or eliminate it altogether. Italy closed all of its nuclear plants in 2016, while Belgium, Germany, Spain, and Switzerland are gradually abandoning them, and the Netherlands, Sweden, and Taiwan have all expressed a similar desire (to be discussed in a separate article).

What explains this downward tendency in light of the manifold advantages of nuclear energy?

With current technologies and consumption levels, known uranium supplies are expected to last at least another 90 years, and technological advances may even make it possible to access further deposits (e.g. in oceans). Nuclear power plants have an average life expectancy of 30-50 years, and this data shows that, when investigating the future of renewables, the finite nature of supplies need not be considered when seeking the answers to questions regarding energy supply in the coming 50 years.

Yet, measures aimed at decreasing nuclear energy use are not without precedent. Many of them were born after the Fukishima Daiichi catastrophe, but the share of nuclear energy in gross global and EU-level energy production already peaked in 1996 and has been in decline ever since. This is partially due to earlier accidents, but perhaps also to the fact that, since then, countries around the world have been working toward the discovery a new, more efficient energy source or technology. And this anticipation is not unfounded.

This is because most governments are reluctant to take on such an expensive investment, considering the risks of return—and the return on an investment in a nuclear plant greatly depends on the price of oil and other fuels on the world market, which has seen considerable changes recently:

Add to this the fact that the catastrophes that have historically accompanied the use of nuclear power have shown that no matter how much the risk of a natural or anthropogenic error and the resulting accident is reduced, such incidents can result in massive losses in lives and infrastructure. In most societies, this risk produces an aversion to nuclear power, making it less popular, which is always an important factor in political decisions. Another similarly political aspect is the need to take into account the issue of independence from other countries, which raises two main issues.

The first is there are relatively few places that allow for the mining of uranium: 70% percent of total production takes place in just three countries, Kazakhstan, Canada, and Australia. This means that, after constructing a nuclear power plant, a country becomes dependent on raw materials from a producing country. The second issue, which may result in similar difficulties, is storing nuclear waste (despite the relatively small amounts), which several countries are only able to do abroad. Both of these concerns should be kept in mind when debating energy independence.

It is also worth mentioning that, if we take 40 years as the average life span for a nuclear power plant, most of these facilities in the EU will shut down between 2020 and 2030, resulting in a great drop in capacity.

While satisfying the global demand for energy in consideration of minimizing carbon-dioxide emissions and finding efficient and environment-friendly solutions to energy storage became the primary objectives of research, we gradually became participants, or at least observers, of a new energy revolution. Renewables are becoming increasingly prominent in the energy production of developed and several developing countries.