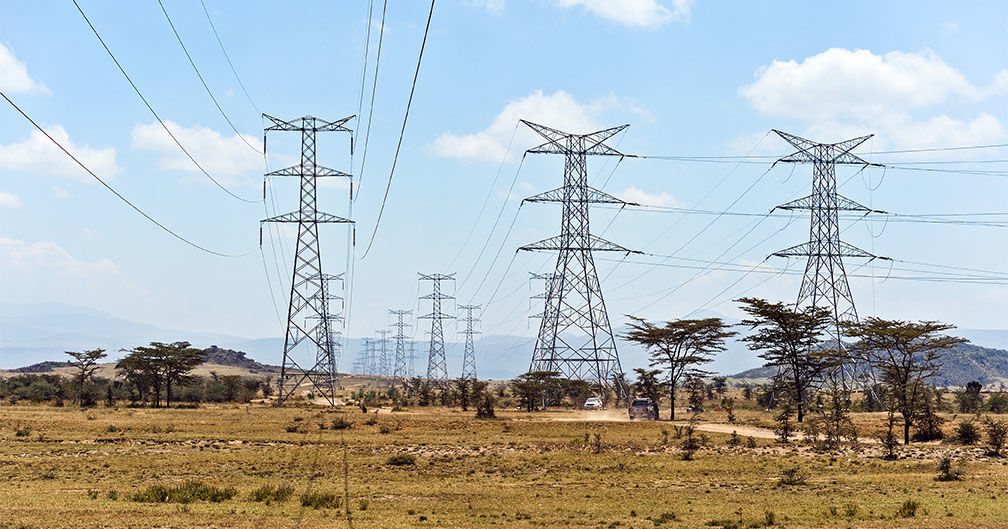 The M-PESA and the Gresham-Copernicus law

Kenya’s mobile money has not just achieved a breakthrough in boosting domestic economy (as borne out by the fact that it is a leading topic among case studies for innovations in the emerging markets), but also has raised questions regarding the adequacy of the Gresham–Copernicus law.

The name of the application, which is designed for devices of the pre-smartphone era, comes from two syntagmas: M refers to mobile phones, while pesa means money in Swahili. The success of M-Pesa can be attributed to the market niche the company found. Their service could target a low-income social stratum that has no bank accounts but longs for financial services. Users of the application can transfer money through the network sending an SMS, which the recipient, even if he is not a user, can change to cash. 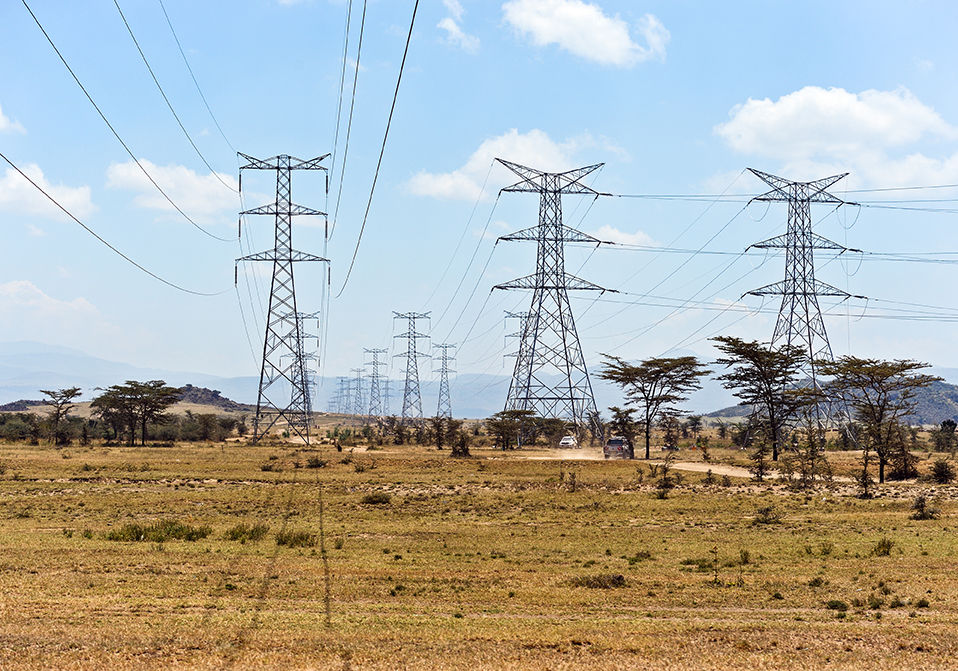 The network coverage of Safaricom is mostly limited to Nairobi, its agglomeration, and the main cities of Kenya
Source: Shutterstock

The success of M-Pesa chiefly comes from the demand for domestic remittances, the low quality of the other available financial services (which is due to the absence of a competitive market), and the indulgent bank regulations.

Regarding its effects, on the one hand, M-Pesa decreases the use of informal savings (like Roscas, which is an inter-household system for allocating funds), while it increases the likelihood that its user will open a bank account. Whereas, at the beginning, the service was mostly used by persons who had already had a bank account, later on, as the system was extending, it started to involve more and more people. On the other hand, even though M-Pesa does not pay interest after the amounts on the pseudo-bank accounts nor does it give credit, it can be considered as an institution which operates adjacent to the banking system and offers transaction services. 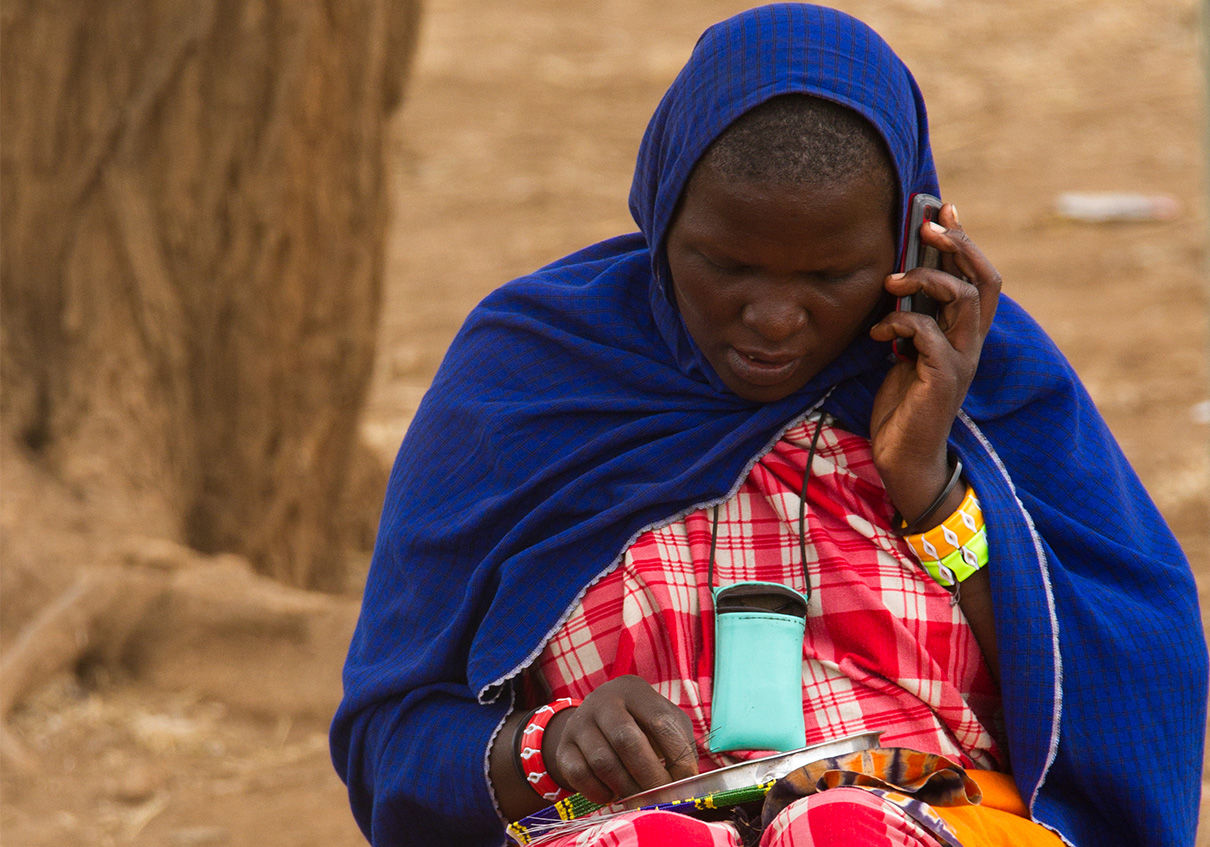 M-Pesa brought a revolutionary breakthrough in distributing the responsibility within the family. As an impact, the women could make consumer choices without the men, working in the cities, which caused the expansion of the variety of goods.
Source: Shutterstock

M-Pesa is mainly used for transferring money and has an insignificant role in creating deposits. Nevertheless, it is not displacing cash, as it can be seen from its low velocity. One monetary unit that is stored on an M-Pesa account is transferred once a week on average, which should happen remarkably more frequently in order to replace cash. Jack and Suri recap the problem in a very similar fashion saying that M-Pesa was not developed to be applied in every paying situation. Basically, it means that we have to differentiate between cash and M-Pesa, therefore, it is unlikely that they squeeze each other out of the market.

Being a hybrid with transactional and deposit functions, according to the Gresham–Copernicus law, M-Pesa has a different role from that of the cash because it satisfies a slightly different market demand. As the classical theory concludes, if two currencies function in the same economy at the same time, the actors will always want to get rid of the one with the lower value, which, in turn, will be superseded in the field of transactions. This makes it apparent that M-Pesa is actually just an additional service adjoining to the banking system. If the cash was replaced by e-float, it would significantly increase the money supply and generate an inflation effect. This threat requires constant regulatory review. Understandably, ever since the launch of M-Pesa, the provider has been trying to convince the Central Bank of Kenya that it does not operate as a bank.

The power of symbiosis is also proven by the fact that using the application people feel urged to open a bank account, too. The key to M-Pesa’s success is that it is specialized in a market niche, where it is more favorable to be used, whereas this advantage does not apply to other segments of the financial market.