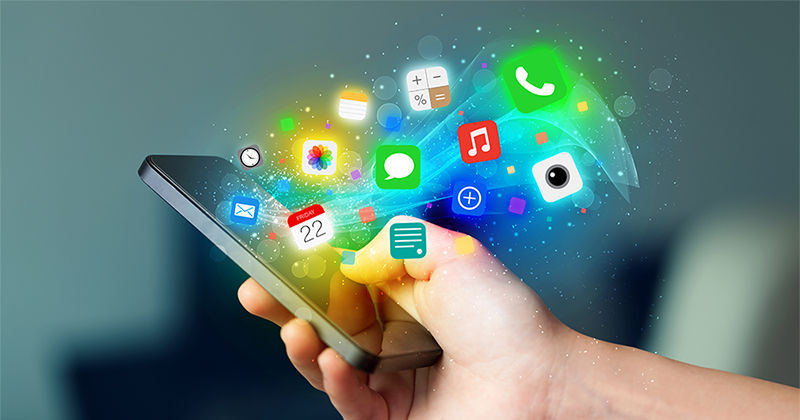 The scourges of progress

Is social media leading us in the right direction?

The development of the social media industry has set processes in motion which are upending the way we think, restructuring the patterns of our relationships, and, last but not least, exercising a significant influence on our political choices. Does anybody have any idea how all this will end? If we take into consideration the inextricably linked and too quickly unfolding processes, the answer is clearly no. There is, however, a continuously growing group comprised – first of all – of former employees of leading high-tech mammoth enterprises like Google, Apple and Facebook, that sounds the alarm. They know very well what they are talking about: many of them had an instrumental role in the development of the tools and apps that we use on a day-to-day basis, and may not be able to imagine our life without.

Until now, researches on the harmful psychological and social effects of mobile phones and social media sites have mainly appeared to be unnoticed by the public. This may easily change, however, after the widely publicized recent “coming out” of two high-tech gurus. Within a short period of time, Chamath Palihapitiya, former vice-president of user growth at Facebook, as well as Sean Parker, the ex-president of the company felt necessary to express their honest regret over having contributed to the emergence of many undesired phenomena which threaten “the social fabric of how society works” with destruction (Palihapitiya). Both acknowledged that they were parts of a system which, irrespectively of well-known side-effects, aims to hijack the attention of users via the “exploitation of human vulnerability” (Parker). As, owing to the swift proliferation of smartphones and the comparably fast expansion of the necessary infrastructure, internet connection became available practically for anybody, a continuously growing share of the world populace came to live in an environment where “short-term dopamine-driven feedback loops” (Palihapitiya) dominate. The consequences are far-reaching and just partly understood. What we know, though, from tech experts as well as from scientific results, is more than enough to make us uneasy every time we feel an irresistible wish to touch, swipe or tap a screen. 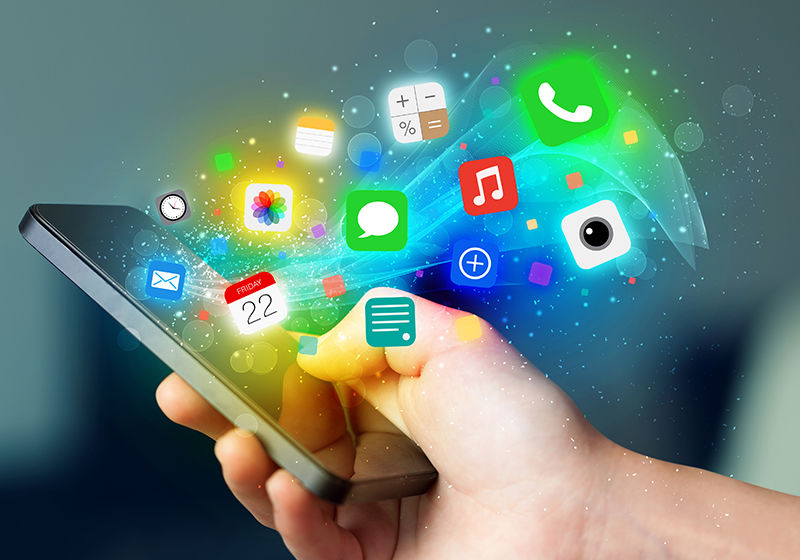 An invasion of tools and apps
Source: Shutterstock

A recent study suggests that those people who have ever considered how often they interact with their mobile phones, almost certainly made huge underestimations. As a matter of fact, an average user touches his phone more than two thousand times a day and spends two and a half hours engaging in related activities. Simply the numbers themselves imply addiction. It is not at all surprising, therefore, that brain functions of users also show visible changes. As new triggers may arrive at any time – whether in the form of red icons or well-known tones – and we find it difficult by nature to keep focusing on only one thing, continuous partial attention has developed into a sort of norm. We have to pay the price for it, though: an increasing number of people struggle with concentration deficit, damaged cognitive capacity, sleeplessness and other relevant difficulties which have a negative impact on their personal and social wellbeing.

Yet, before we start to accuse the flagships of social media of having had evil intentions right from the beginning, it is worthwhile to understand how a highly competitive business environment shaped their incentives. During the early boom of the sector, their pure survival depended on reaching more potential users, gaining more user time and gathering further information in order to make their projects profitable one day. On the one hand, this pressure was beneficial for customers, because it raised never seen opportunities in information exchange and relationship management facilitating social interaction. On the other hand, business considerations, especially regarding the interests of the advertising industry, encouraged the employment of new practices which kept users hooked in subtle ways.

Possibly, the most displeasing trait of this milieu was how easily moral concerns were leapt over on every level of the hierarchy. It seems that decision makers were just too profit-driven, whilst developers felt pure enthusiasm to have the chance of solving hard-to-tackle problems. Certainly, the companies which have been growing with an astonishing speed, and, therefore, have not had enough time to adapt to the changes they directly or indirectly effectuated, were not in an easy situation. The unfolding network effect allowed for a fast transformation of quantity into quality and gave rise to various phenomena which few were able to foresee. Under such circumstances, vague concepts of responsibility developed. This is the reason why the “We did not know/We should not know…” mantra is so eagerly repeated today by leading figures of the industry and sounds quite believable for a layman.

Yet, the appealing logic behind such reasoning proves to be rather flawed. According to the information coming from the “rogues”, none of them were entirely unconscious about the possible effects of their work. Psychological knowledge was expediently abused in a systematic way to achieve better market positions. Developers worked on solutions which exploited mood swings, fulfilled social affirmation needs and created a constant longing for more. The fact that the impressive results, about which the branch keenly boasted in the last decade, were attained partly at the expense of the users, did not disturb anybody that much – at least for a while. As in time, however, the consequences became more visible even in their own life, many of those who were in responsible positions started an honest soul-searching and began to express their concerns about the ethically slippery slope the industry was moving on. Beside the already mentioned psychological harms, they also drew attention to other unsettling phenomena affecting society as a whole. According to their view, due to the power accumulation of social media service providers, our freedom of choice is gradually shrinking. We are living, to an increasing extent, in virtual opinion chambers where only similar views are exchanged and – consequently – reinforced. This process builds walls between groups and makes understanding as well as cooperation difficult. As we are also changing our preferences from fact-based to emotionally filled and often unsubstantiated information, the fundaments of a new kind of “divide et impera” are being laid. 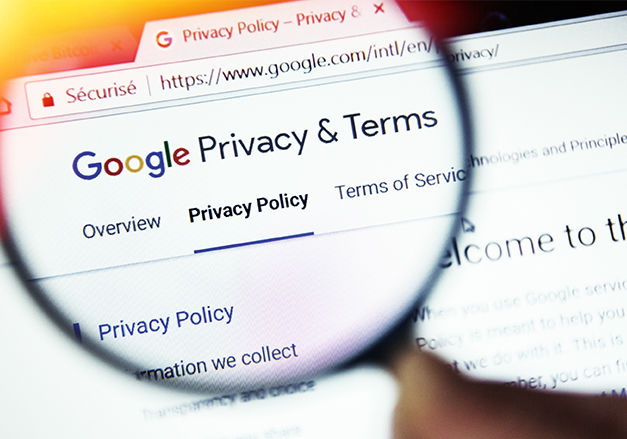 In 2013, Tristan Harris, a former Google-employee, who could not suppress his apprehensions, wrote a widely acclaimed memo about the perils of manipulating technology, and called for the protection of the users’ private sphere. Even though he was rewarded and promoted for his insights, after having failed to see attitudes change, he left Google and turned into a vocal critic of the industry. Nonetheless, Harris does not think that tech companies intentionally designed their product to generate addiction. Rather, they just experimented and found effective ways to capture people’s attention by accident. All this mainly happened in response to the growing pressure from the side of the advertising economy, where thoroughly elaborated tools are offered for those ready to pay enough. In this environment – not surprisingly –, accumulated and analysed data on behavioural patterns are also sold at a high price. In a globalized world, virtually anyone who intends to gain persuasive power to promote his agenda can be a purchaser. Considering the role our gadgets play today in shaping our worldview, we do not have to think too much to recognize the significance of such trade operations. It is especially true as a frightening new world is unfolding before our own eyes. Democracy, for example, makes less and less sense. It is enough to refer to some surprising or quite controversial political earthquakes from the recent past, like Brexit or the election of Donald Trump. With regards to the aforementioned phenomena, such events do not appear to be accidental or inexplicable anymore.

The question is, therefore, whether we are willing to suffer the consequences of the sweeping dynamism of the “attention economy” or we are ready to take action in order to avert a full-fledged invasion of apps and gadgets which threatens with consuming our private sphere and turns democracy into its own caricature. At any rate, time is working against us.