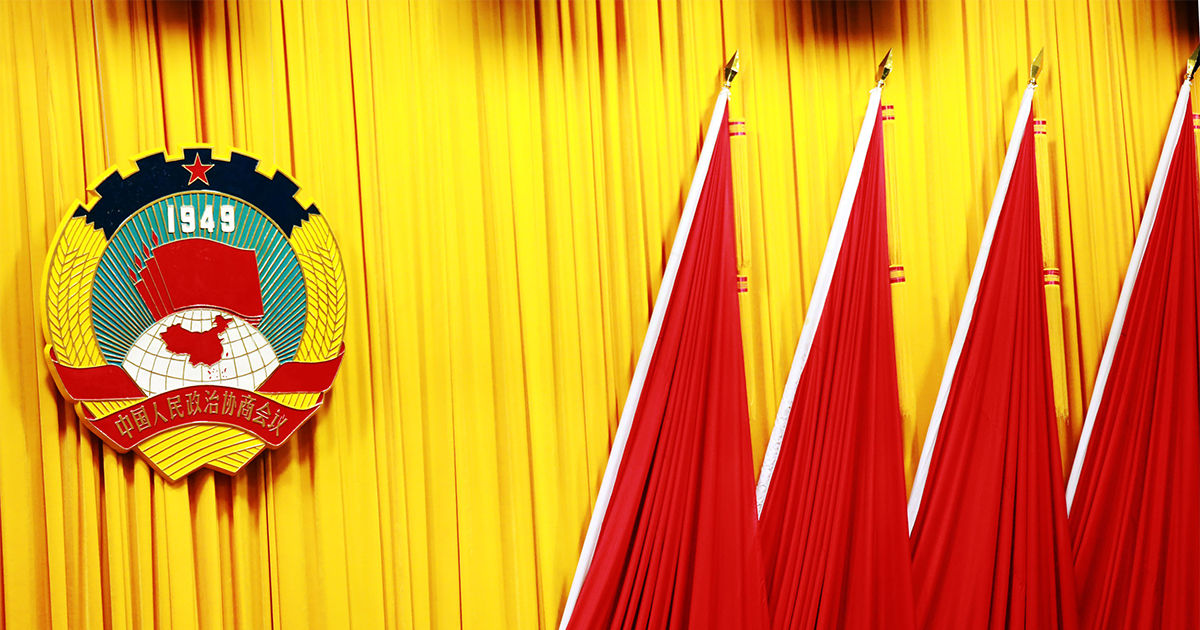 The annual sessions of China’s top legislature and highest-ranking political advisory committee, the National People’s Congress (NPC) and the Chinese People’s Political Consultative Conference (CPPCC), took place in Beijing this March, and brought about interesting twists and turns in Chinese politics. Following last year’s CCP (Chinese Communist Party) party congress, the NPC elected new members for state positions, and strengthened President and General Secretary Xi’s power by amending the Constitution. This article will briefly introduce these state organisations and their functions within the Chinese state apparatus, before reviewing the main outcome of the two sessions.

The 5th session of the 12th CPPCC kicked off on 3 March, and, as usual, was followed by the opening of the National People’s Congress two days later. Since these political meetings are held simultaneously for two weeks, in common Chinese they are referred to as lianghui (两会), meaning two sessions. Both national bodies hold their sessions annually, and their representatives are elected for five-year terms.
Attended by approximately 3000 delegates this year, the National People’s Congress is the de jure most important state organ; however, in practice its role is more complicated. The NPC’s main powers and functions include amending the PRC’s Constitution, making laws, supervising the enforcement of constitutional and legal enactments, examining and approving the national economic plan and the state budget, as well as electing the president and the vice-president in addition to other senior state officials. The CCP has withdrawn proposals before due to the debate it had generated in the congress, although it has never vetoed any of them.

Often compared to the upper house of a two-chamber parliament, the CPPCC plays—as its name suggests—a primarily consultative role and therefore has no legislative power. Its members attend the NPC’s sessions without a right to vote. According to the official wording, “it is an important means of promoting socialist democracy in China’s political activities.” The CPPCC is a united front to a certain extent that strictly operates under the leadership of the CCP and consists of the representatives of the so-called democratic parties, people’s organizations, ethnic minorities, non-party members, religious organisations, enterprises, and different social groups. The main function of the conference is putting forward proposals on important social and political issues to the NPC.

The lianghui held this March was considered to be a significant event in Chinese politics specifically because it was the first two sessions as such after the quinquennial party congress held last year. Following the 19th Party congress the NPC also voted for the ideology entitled “Xi Jinping Thought on Socialism with Chinese Characteristics for a New Era” to be added to the PRC’s Constitution as well as the re-election of Xi as president and Li Keqiang as premier for a second term. Delivering his annual work report at the opening session of the NPC, Prime Minister Li emphasized the necessity of innovation and economic—strictly speaking supply-side—structural reforms and continuing to implement the “Four Comprehensives” as well as pursuing a larger international role for China.

Nevertheless, amending the CPC’s Constitution to remove presidential and vice-presidential term limits, thus allowing both positions to be re-elected infinitely, had made more headlines in international news than the above-mentioned events. Assuming that the revision was intended to allow Xi to stay in power for life may seem a bit hasty, however. It is clear that the legal obstacle blocking Xi from retaining his post as president beyond 2023 has been lifted, but his two, more powerful positions—that of Party Secretary of the CCP and Chairman of the Central Military Commission—did not have term limits anyway, therefore the leadership change took place in accordance with party customs. Moreover, the NPC’s Constitution of 1982 restricts the president’s authority mainly to representative tasks. (While, as China is taking up a more active role in the international arena, the post of China’s president will naturally become more important, especially from a foreign policy perspective.) In official communication, China has rejected the idea of “president for life.” The CCP attributes waiving the presidential term limit to the effort of making the three highest-ranking positions—head of state, party, and military—more consistent, whilst referring to the still-in-effect resolution passed at the CCP’s 12th congress, which rejected the overconcentration of power and prevented lifelong tenures of leading positions. 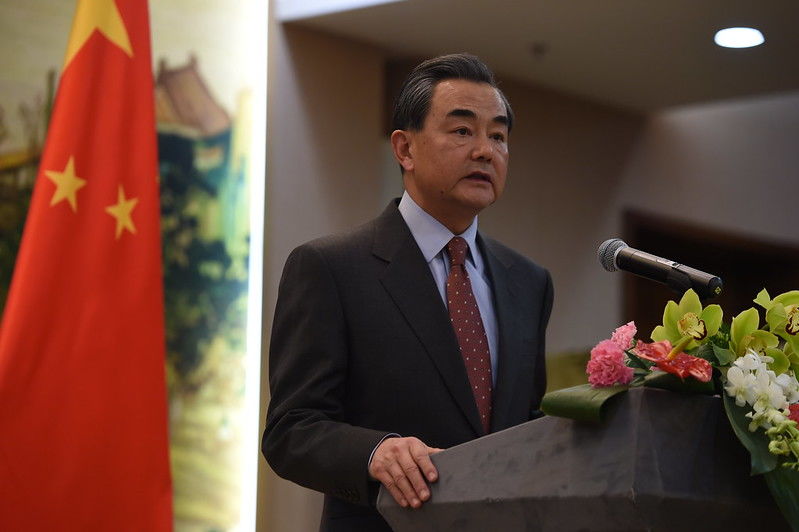 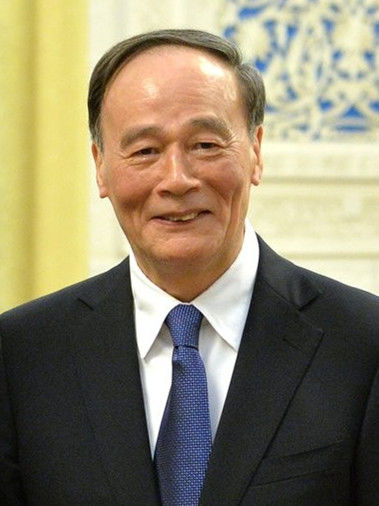 Further concentration of Xi Jinping’s power and making the political environment more ‘suitable’ for implementing his reforms had manifested in the newly-created anticorruption state organ, the National Supervisory Commission (NSC), which is above the judiciary and on the level as the central government (State Council) in rank. The NSC will monitor not only the nearly 90 million members of the CCP but also state-owned enterprises, hospitals, local governments, educational and cultural institutions, and sports organisations as well. Through the NSC, Xi will definitely expand and take the anticorruption campaign to a new level, which was previously led by one of his key allies, Wang Qishan as the head of the Commission for Discipline Inspection (CCDI).

Even though Wang had resigned as a member of the Politburo Standing Committee at last year’s party congress due to his age, he quickly returned to Chinese politics, as the National People’s Congress elected him as vice-president. In his new position, Wang is expected to be responsible for foreign affairs, focusing mainly on relations with the United States, which, during the current time of tension, will surely be a complex task. This is why Xi did not take a risk when supporting his long-time ally as vice-president.

A significant outcome of the two sessions was strengthening of the authority of the Ministry of Foreign Affairs (MFA), including a budget increase. Also, Wang Yi, who has been Foreign Minister since 2013, was elected as State Councillor responsible for foreign affairs, which is a much higher-ranking post than a minister. Even though some responsibilities relating to foreign aid have been taken away from the MFA, all in all it seems that diplomacy is of a higher priority than before, which will help to promote the global goals set of the leadership—and mainly Xi—for 2049.

The two sessions have confirmed that in the ‘Xi era,’ apart from carrying out the reforms aimed at solving China’s internal problems, Beijing is just as determined to turn the country into a global power by mid-century—and the fast-changing international environment (e.g. American-Chinese trade war or present East Asian regional developments) might demand that China act like it sooner than its leaders would like to.