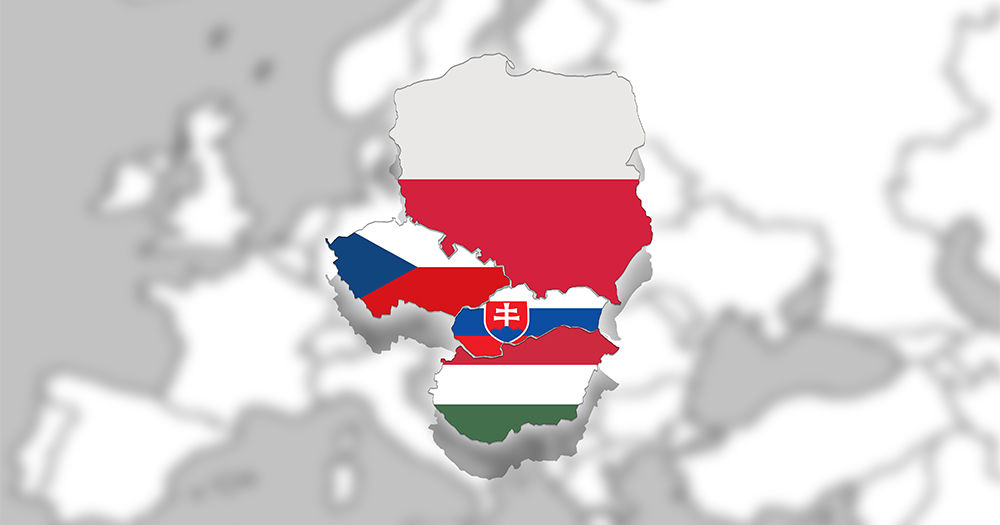 The Visegrad Group and intelligence

In the last few years, the European Union member states have witnessed an increase in the number of terrorist attacks, notably France, Belgium, and Germany. The “success” of such attacks has further highlighted the “failure” of coordination and interoperability, which includes sharing information, between national authorities and EUROPOL, and this has increased the need to re-evaluate and reform the way EU countries cooperate and intelligence is shared. The aim of the following analysis is to discuss the idea of fostering intelligence cooperation among regional groups, in particular among the Visegrad Group’s countries.

The main argument of the article is based on the principle that “the more people with whom secrets are shared, the less likely they can be protected” – that is why states tend to engage in bilateral relations when it comes to intelligence cooperation, or, in case of multilateral relations, they try to maintain cooperation with as few countries as possible. This principle shows that regional intelligence cooperation might be in a way more easily implemented.

Unfortunately, however, while conducting research on the V4 and intelligence cooperation as part of the partnership between the Antall József Knowledge Centre and the University of Glasgow, it emerged that there is no model of multinational (intelligence) cooperation that resembles the Visegrad Four’s or that might help the Group establish one based on common characteristics. Because of this literature gap, the next section of this article will cover the factors that hamper the ability of analysing the Visegrad Group’s model of cooperation in intelligence illustrating some of the distinctive features of the Visegrad Group’s system as well as the status of the present literature on multinational intelligence cooperation in more detail. 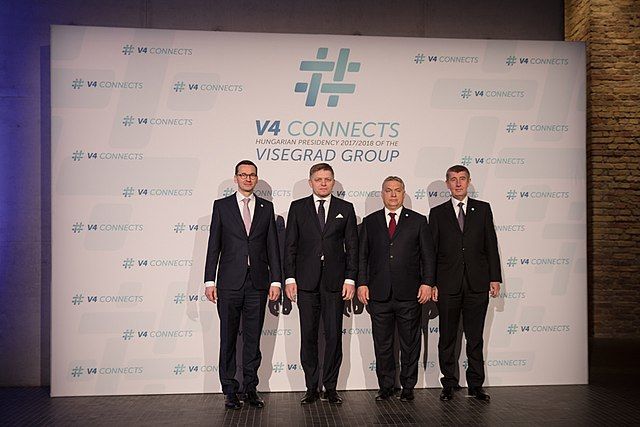 The leaders of the V4 countries at the opening ceremony of the Hungarian Presidency
Source: Wikipedia

The Visegrad Group cooperation started as the initiative of Poland, Hungary, and Czechoslovakia (today Czech Republic and Slovakia) to integrate regionally in Europe at the beginning of the 1990s once they gained complete independence and bipolar system came to an end. Many have considered the Visegrad Group as an „ad hoc” kind of cooperation the Visegrad states pursued as a way to break free of the isolation in which they found themselves after the dissolution of the Soviet Union and as a way to achieve membership in the European Union (EU), which all Visegrad countries achieved in 2004, and in the North Atlantic Treaty Organisation (NATO), which three Visegrad countries joined in 1999 (Slovakia in 2004).

In pursuing the aim of Western integration, the Visegrad states put aside historical grievances, and, in contrast to other kinds of multinational/regional cooperation that tend to have a permanent institutional structure (see EU or the African Union), they decided to concentrate on a looser approach that would have eased their cooperation: this approach entailed a less institutional structure and limited norms. This system of cooperation remains special and unique still today as it continues to lack a series of elements that other multinational organisations tend to have: 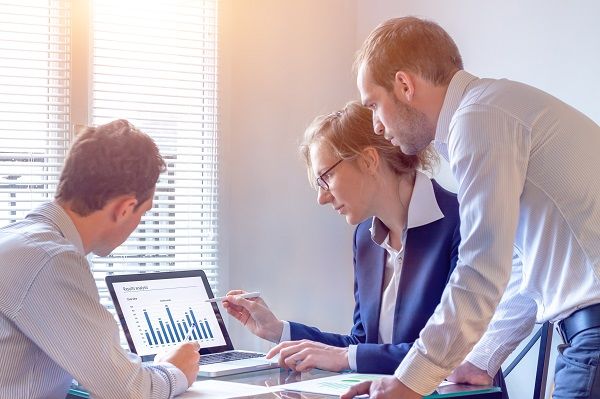 The concepts of “sharing” and “cooperation” go against the very nature of intelligence, which is secrecy
Source: Shutterstock

However, the Visegrad countries’ cooperation occurs, on the contrary, within a regional and non-institutionalised framework which the literature has until today failed to study and address. At this time, the Visegrad Group has not established any kind of body or institution pooling and/or sharing information within the V4’s system, but in case it meant to in the future, it would lack relevant models to refer to. Even though the V4 does not engage in intelligence cooperation at the group level, it is likely that cooperation occurs, either bilaterally or multilaterally, among the Visegrad countries and between them and other non-V4 countries. In this sense, intelligence sharing might occur through different platforms such as the Club de Berne, the Counter Terrorism Group (CTG), the Central European Conference (CEC), different NATO fora (i.e. NATO special committee (AC/46)), EUROPOL, and INTERPOL.