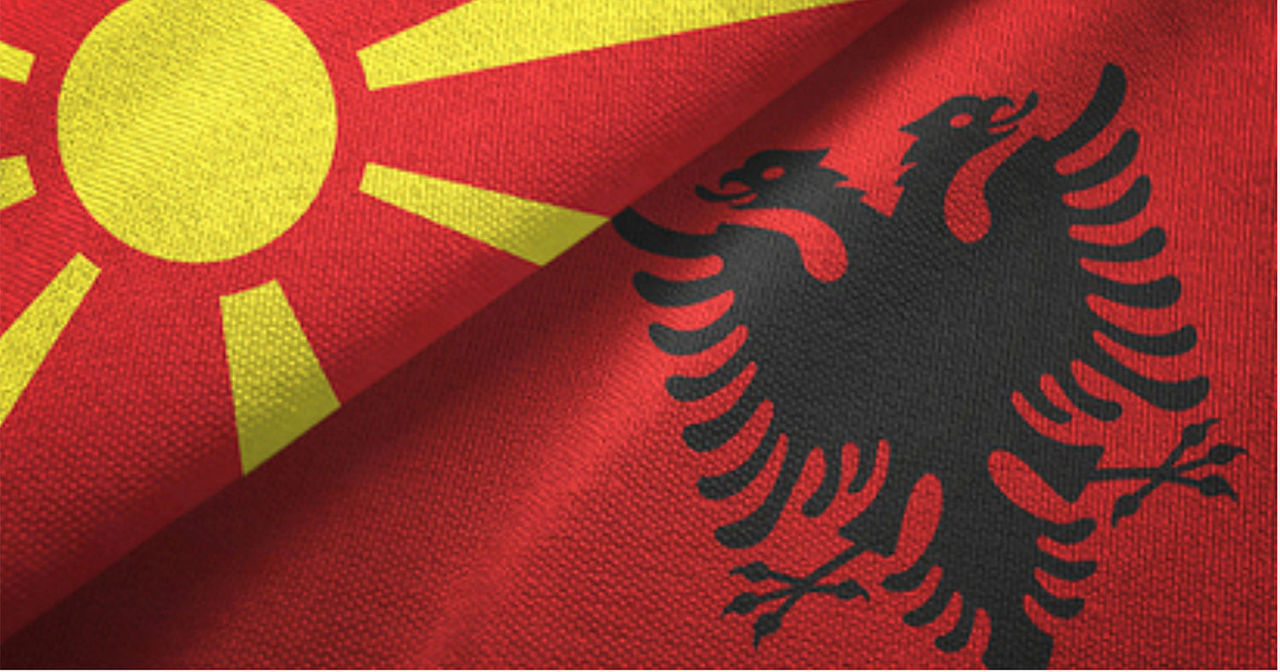 Towards a credibility crisis?

The EU leaders once again decided to delay the start of accession talks with North Macedonia and Albania despite a recommendation by the European Commission. Sixteen years ago, when Brussels gave “perspective for membership” to the former Yugoslav countries and Albania, the EU launched an ambitious plan to show a European alternative for the post-conflict region of the Balkans. However, since then, only Croatia could join the EU, and the continuous delays could discourage the remaining candidates.

As the EU leaders decided to delay (once again) the start of accession talks with North Macedonia and Albania despite a recommendation by the European Commission, it is more than obvious that the member states are divided over the question of enlarging the EU. Sixteen years ago, when Brussels gave “perspective for membership” to the former Yugoslav countries and Albania, the EU launched an ambitious plan to show a European alternative for the post-conflict region of the Balkans. However, since then, only Croatia could join the EU, and the continuous delays could discourage the remaining candidates.

Is the EU membership still a perspective, or is it rather a constantly moving target? When can Skopje and Tirana finally start the accession talks? Who are in favour of the enlargement, and who are its main opponents? This blog post aimed to answer these questions.

EU membership: a perspective for a better future…

In parallel to the EU accession process of the Central and Eastern European countries (CEEs), the European leaders aimed to stabilise the Balkans following the turbulent events of the 1990s and expected positive changes by integrating these states into the structures of the European Union. As a first step, the EU wanted to stabilise and, only then, to integrate the Balkan countries. However, it turned out very soon that the European perspective alone would not be sufficient to solve every problem in the region.

Even in recent years, we could witness the outbreak of different political crises in the region as it is the case nowadays in Albania or was in North Macedonia and Montenegro. Besides, the most pressing regional issues, such as the question on the status of Kosovo or the stateness problem in Bosnia and Herzegovina, are delaying not only the EU (or NATO) accession process but also the consolidation of democracies and market economies. In addition, these problems, combined with an extremely slow economic progress and the lack of perspective, result in the “exodus” of the youth mainly to the Western European countries, and, thus, strongly affect local labour markets. Although some member states and the EU institutions launched numerous initiatives and programmes to tackle these challenges, a comprehensive solution to the most persistent issues still has to be found.

However, besides the difficulties, the EU has highlighted many times that it wants to keep the Western Balkans on the European track, and, for that reason, Brussels always sought to reconfirm the credibility of the European perspective. As a result, North Macedonia (a candidate since 2005) and Albania (also a candidate since 2014) expected to start the accession talks in 2018.

…or a constantly moving target?

However, in June 2018, one month after the EU – Western Balkans Summit, organised by the Bulgarian EU presidency, France and the Netherlands blocked the start of accession talks with the two candidates. The European Council then set out “the path towards opening accession negotiations in June 2019.” Nevertheless, the starting date was postponed once again, even despite the European Commission and thirteen member states’ pushing the European Council to give the green light to Skopje and Tirana.

Berlin can be considered yet another factor behind this new delay. Although German Chancellor Angela Merkel campaigned with Macedonian Prime Minister Zoran Zaev in September 2018 to encourage Macedonians to participate in the referendum on the name deal with Greece, in June 2019, the German Bundestag failed to take a decision on “supporting a start date for accession talks” with North Macedonia and Albania. So the decision was postponed until September, which can be a glimmer of hope for the candidates. On the other hand, French President Emmanuel Macron clearly stated that Paris would not back enlargement, as the EU needed to be reformed before accepting new members. Their opposition means that even despite the Prespa agreement and other positive changes in the region, the member states are still divided over the future enlargement of the EU. Enlargement fatigue still persists in some of the capitals, and the leaders are cautious when it comes to concrete promises.

In the best-case scenario, the European Council will decide on the start of the accession negotiations this September—but it might be as well that this will only happen after the new European Commission has been elected. However, even if the Council gives the green light, according to the rumours, only North Macedonia has a real chance to start the negotiations this year. Due to its political crisis, Tirana will remain on the waiting list.

That said, the real danger is that the continuous uncertainty might discourage the Western Balkans to deliver on reforms. The very obvious opposition from France and the Netherlands to opening the accession talks might push the Balkan countries to look for other alternatives than the European Union.