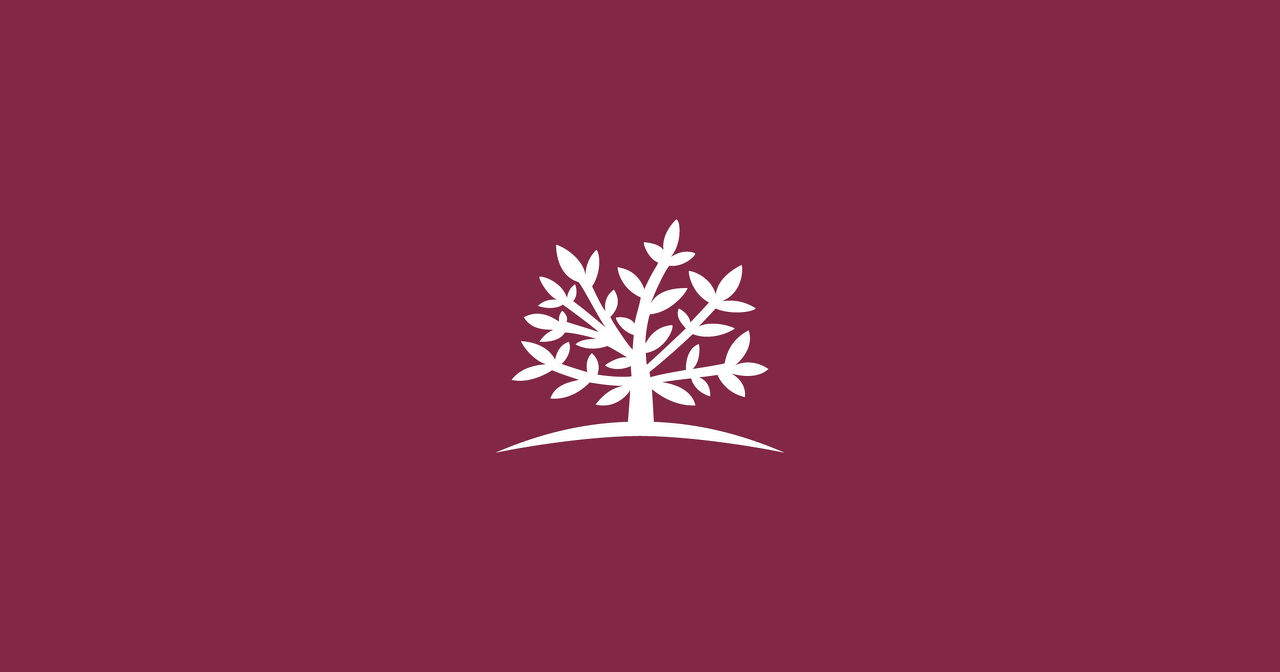 Case Study of Hydrocarbon Resources of the Caspian Sea Basin

The dissolution of the Soviet Union has not only resulted in a wide range of political, economic and social uncertainties, but also created room for geopolitical rearrangement in the region. The Caspian Sea Basin is definitely one of the regions that have witnessed significant appreciation in the eyes of Western countries in the past quarter century.[1] Given the valuable hydrocarbon resources of the basin, the ex-Soviet periphery has thus become a pivotal area of geopolitical and geoeconomic interests for the West. This article aims to briefly identify the West as a strategic player in European energy dynamics and to discover its functions by analyzing its interests in the hydrocarbon resources of the Caspian Sea Basin.

The identification of the West in European energy dynamics can barely be done without outlining the full picture. Hence it would be an oversimplification to argue that European energy dynamics are solely to be understood in an East–West framework, it is still valid to accept a narrative about the existence of an Eastern and Western pole in the relations. In this narrative the East is constituted by hydrocarbon-rich countries such as Russia, Caspian Sea Basin and the Middle East that are key players in Europe’s supply. At the same time, the West is constituted mostly by EU member states that are in need to import foreign sources to meet their hydrocarbon demands. In political regard, the United States can be considered as a member of this group too, albeit it does not have a direct geographical link to the rest of the group.

Beyond the West’s role in European energy dynamics as an importer, several other functions can be identified, such as producing and exporting functions to some extent. However, it is more crucial to emphasize the geopolitical dimension of Western interests in remote energy-rich areas and to shed light on the Western objective to act as a geostrategic player in these regions. The Caspian Sea Basin can be named as a typical example of this.

A large number of books and studies underline the geopolitical relevance of energy issues and the interconnectedness of energy issues with foreign policy.[2] In one of his articles, Michael T. Klare, professor of Peace and World Security Studies at Hampshire College identifies „energy power” as an intermediary element between hard power and soft power. Simultaneously, he refers to the use of energy power among other things as a mean of bolstering ties with geostrategic partners.[3]

Based on the above idea of Professor Klare, in the context of this article it can be concluded that the common strategic interest in accessing Caspian hydrocarbon resources can be identified as a factor that bolsters relations between the European Union and the United States, and this reaffirms the existence of the strategic West in European energy dynamics. Western interests center around the construction of pipelines that bypass Russia and run westwards from the Caspian Sea. Such an infrastructure offers the opportunity to the West to diversify its hydrocarbon import and thus helps to reduce its reliance on Russia or on the Middle Eastern countries.

Russia supplies 39% of the EU’s total natural gas import, while the OPEC member states – including several Middle Eastern exporters – account for 40% of the EU’s total crude oil imports.[4] These significant numbers justify the EU’s diversification objectives, to which the Caspian Sea Basin had become pivotal, mostly due to Azerbaijan’s oil and natural gas reserves. Accordingly, this was the motivation to construct the Baku–Tbilisi–Ceyhan (BTC) crude oil pipeline and the Baku–Tbilisi–Erzurum (BTE) natural gas pipeline in the 2000’s. These projects were pioneering from the point of view that the pipelines were constructed in the post-Soviet space, however without the participation of Russia. Therefore, the BTC pipeline was referred by former President of Georgia Mikheil Saakhashvili as a „geopolitical victory”,[5] or in another way referred by experts as an „oil window to the West”, which can transport Caspian oil to the world market via a new export route and provide supplies to Western countries.[6]

The pipeline politics towards the Caspian Sea Basin have thus become a vital part of the European energy security discourse and this discourse is strongly backed by the United States. Consequently, it is not exclusively Europe who benefits from the operating and planned pipelines of Caspian region. On the one hand, besides the European energy giants, such as British Petrol, Total or ENI, the US-based Chevron is also a shareholder of the BTC pipeline consortium for instance.[7] On the other hand, if one applies the above-mentioned thought of Michael T. Klare to the situation described, one can see that the pipelines mutually favored by the EU and the United States can bolster each other’s geostrategic interests and can balance or weaken Russia’s regional and global position in terms of energy politics. That is one important objective of both the EU and the United States.

To conclude, it can be said that the East–West energy axis is a characteristic feature of European energy dynamics and the hydrocarbon resources of the Caspian Sea Basin seems to remain a pivotal element of the Western energy security discourse. Moreover, it is apparent that the group of countries considered as the West is united by their will to diversify their hydrocarbon import, loosen politically burdened energy relations and shift toward a less vulnerable position in terms of energy security. Until today, the BTC oil pipeline and the BTE natural gas pipeline exemplified most successfully the convergence of EU and U.S. interests toward the Caspian region. In line with that, the progressing Southern Gas Corridor project is expected to further increase the importance of the Caspian Sea Basin in the eyes of the West. As for the future, the intensively debated potential construction of a Trans-Caspian natural gas pipeline could also become another regional project to accommodate Western interests. However, such an investment would presumably further fuel geopolitical rivalry around the Caspian Sea Basin.

This paper is prepared for the conference titled “The West: Concept, Narrative and Politics” to be held on December 8–9, 2016 at the University of Jyväskylä.