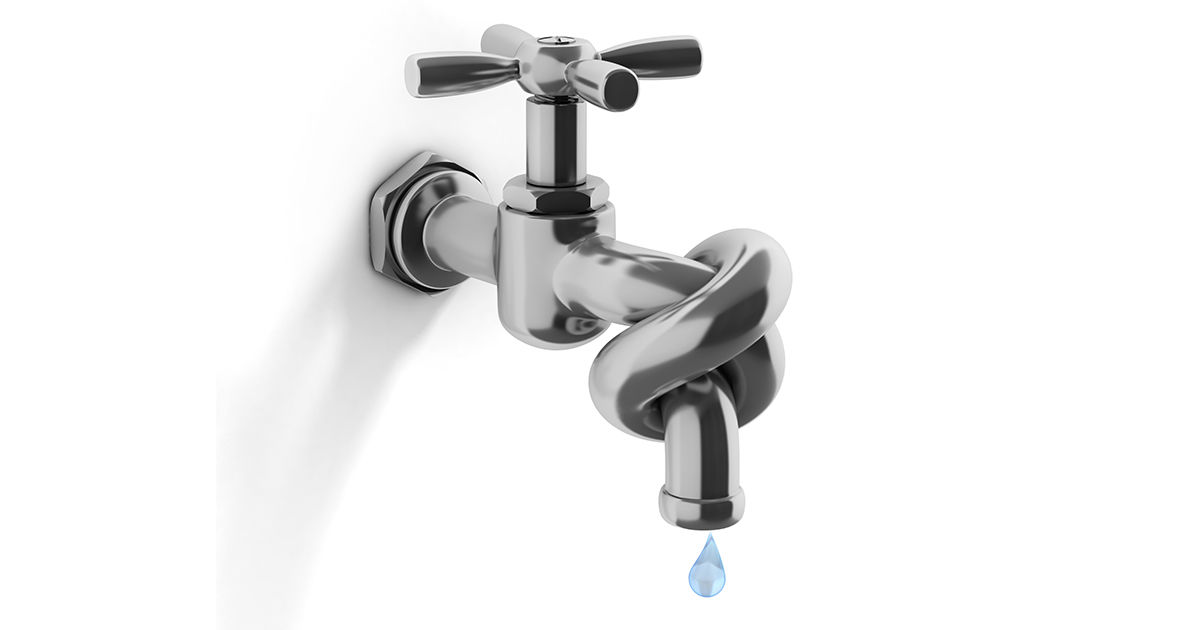 For the Capetonians the new year started with limitation of water usage that resulted in water outages in various parts of the city. Inhabitants had to face level 6 water restrictions which means that urban households are required to reduce water usage by 45%, and agricultural users to decrease consumption by 60%. The decisions about water control were made in order to avoid Cape Town running out of water. The city emphasises the importance of water conservation and sustainable practices in order to avoid ‘Day Zero’ when the city’s water taps have to be switched off.

‘Day Zero’ marks the day when the city’s dams reach the 13.5 % capacity and running water will not be available anymore. As of 5 January 2018, dam levels are at 30.1%, however, the last 10% of the dams is difficult to use and unsuitable for drinking because the increased concentration of contaminants might cause health problems. Raising awareness and water consciousness is essential especially now in the middle of their hot and dry summer. Residents and visitors alike are affected by the new recommendations of water usage and they do not hesitate to share their comments also on social media.

Droughts are historically common in the region, however, it does not mean that inhabitants do not feel its negative effects. On the contrary, this part of Africa has experienced severe droughts with extensive socio-economic impacts, notably in the past few decades. Recently a worsening trend can be noticed, demonstrating that crises linked to water scarcity follow each other more frequently. South Africa`s poorest rainfall season in decades caused by the 2015/2016 El Niño weather event has resulted in long-term drought. It has generated the worst drought in much of southern Africa in 35 years and the population still has not managed to recover because of the compounded vulnerabilities throughout the years. The El Niño phenomena are not caused by climate change but it exacerbates El Niño significantly and makes it more inconsistent causing more intense and more frequent droughts. Planning ahead is especially difficult and the predictability of future weather patterns decreases.

In case Day Zero comes to pass 200 water collection points will be assigned and citizens will be able to receive water only from those designated areas. Residents will only be allowed to take 25 litres of drinking water per person per day. This is the minimum amount of water - recommended by the World Health Organization - which is necessary for a person to maintain health and hygiene. Hand sanitisers will be likewise distributed at water checkpoints. For security reasons the situation will be assisted and monitored by deployed military and police officers to avoid conflicts that may arise. Water would still be available in informal settlements and densely populated areas to limit the spread of diseases. According to the worst case scenario Day Zero is expected to happen on 29 April 2018.

Water-saving efforts of residents and tourists can put off this projected day. Capetonians are asked to limit showers to two minutes, turn off taps while brushing their teeth and use recycled water to flush toilets – or flush it less frequently. They are asked to keep from watering gardens and toping up swimming pools but drinking their drinks without ice during the warm summer days can also help. The use of hand sanitizers is highly recommended. Tourists must be informed about the serious water crisis and the limitations before their arrival.

It is important to emphasise that the situation is serious but much can still be done to ensure that Day Zero does not happen in the near future. The time for action cannot be delayed for the City if they do not want water outages to affect everyone. Cape Town’s example demonstrates that water crisis can become a reality even for big cities. The lack of water causes tension and possible conflict especially when national capacities are exhausted and unable to satisfy internal needs. Subsequently, over the next decades, the world will have to face the fact that ensuring water availability is likely to become a serious global security challenge.