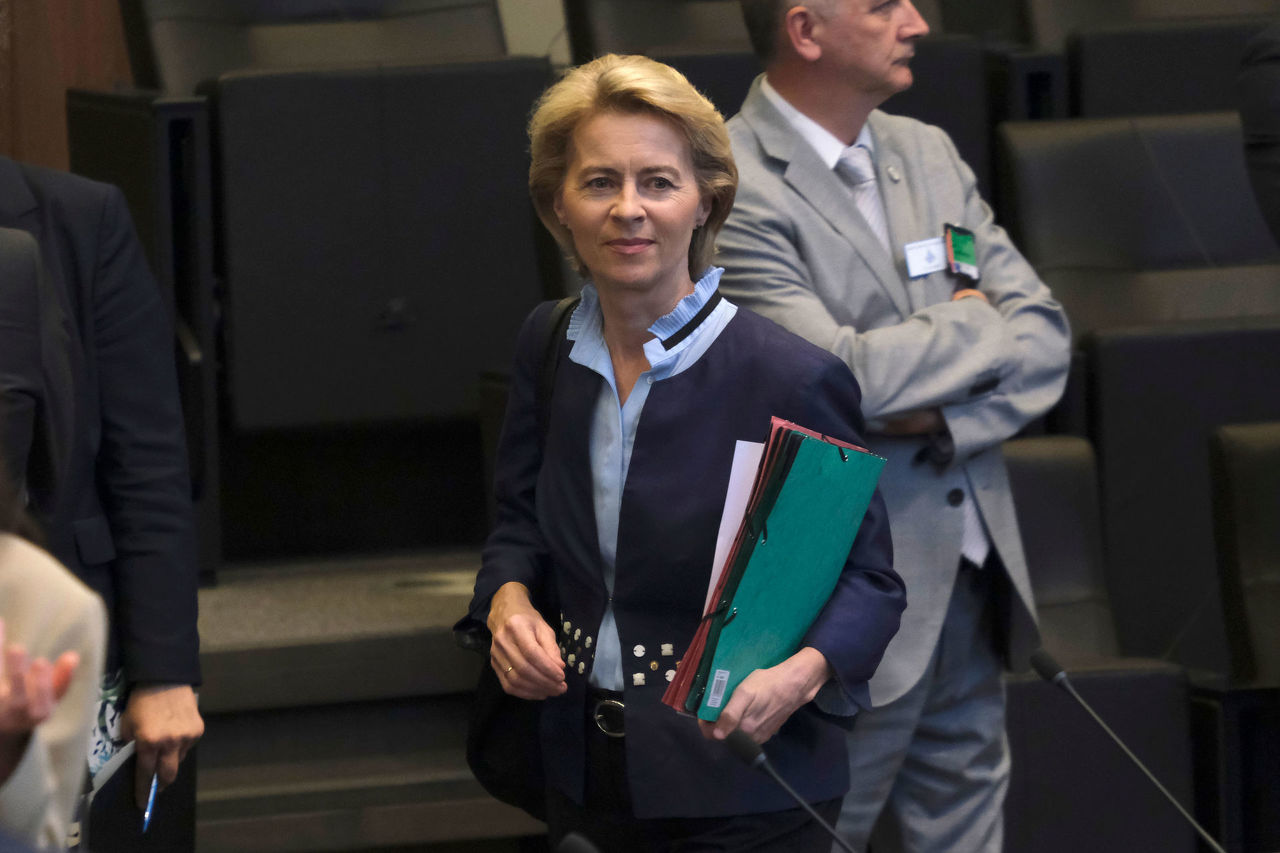 What Agenda For Europe?

In July 2019, Ursula von der Leyen, the next President of the European Commission, delivered her speech in Strasbourg, where she presented her main guidelines for the next five years. After receiving support from the European Parliament, Ms von der Leyen now has to make a deal with the member state governments and find the future Commissioners. But what will be the main policy directions of Europe between 2019 and 2024, and how did other EU institutions react to the agenda proposed?

After presenting the way the selection mechanism worked to nominate Ursula von der Leyen, the next President of the European Commission, in my previous blog post, in this article, I would like to discuss the President-elect’s vision on the future of the European Union.

What agenda for Europe?

According to the EU terminology, the European Commission is in charge of proposing and implementing legislation. Therefore, we can consider it as the main executive branch of the EU. Besides, the Commission also has to uphold the Treaties. For that reason, every new Commissioner-designate has to present a policy document or agenda to the European Parliament before the start of a new term. These papers can be considered as the main policy and political priorities of the next Commission, and they have to be acceptable for both the member states and the Parliament. In 2009, when José Manuel Barroso has been elected for his second term, his main priorities included economic growth, fighting unemployment, sustainability, security, and EU citizenship. Jean-Claude Juncker’s programme focused more on jobs, investment, energy, and deepening the internal market and the economic and monetary union, while digitalisation also appeared as a chief topic.

Not surprisingly, these programmes have to reflect on the current political and economic needs. That is why we could observe that, for instance, job creation and economic growth to fight unemployment were key elements in José Manuel Barroso’s and Jean-Claude Juncker’s programme during the financial crisis. Moreover, programmes also have to satisfy other EU institutions. What is clear from the new EU agenda is that President-elect von der Leyen aims to identify new priorities for Europe: aside from economic growth and digitalisation, climate protection, democratic values, or the EU’s global role also appear as important elements in her programme. Actually, her vision can be classified into three main categories: policies, the EU’s global role, and a new push for European democracy, the latter having philosophical and political connotations at the same time.

From the Green Deal to the new push for European Democracy: how Europe should answer new challenges?

In terms of policies, we can see that energy, digital economy, and other types of social programmes will remain a priority for the new Commission, while climate change will also become a new and important pillar: with the current public mood, Ms von der Leyen plans to launch an ambitious environmental project. Although before being elected for his second term, in 2009, José Manuel Barroso already confirmed that Europe had to fight climate change, and it was in our outmost interest to modernise our economies, Ms von der Leyen’s “European Green Deal” sounds much more ambitious, as her aim is that Europe should become the first climate-neutral continent. This programme echoes the voice of the climate protesters who were on the streets for long months, especially in the Western member states of the EU. Being German, she could also experience the rise of the Greens at the EP elections. Such a vision on an economic and environment-related reform requires a change in attitudes as well. Besides climate protection, Ms von der Leyen wants to increase Europe’s digitalisation. As she underscored in her programme, “data and artificial intelligence are the ingredients for innovation.” That is why her Commission would like to upgrade and complete the Digital Single Market of the EU.

Concerning the internal issues of the Union, the new President decided to follow in her predecessors’ footsteps, saying that her programme wants to preserve the “European way of life,” an expression referring to the campaign slogan of the European People’s Party. In Strasbourg, she cited different types of political and value-triggered debates when saying that the European Commission could not accept compromises when it comes to defending European core values. The main question is, how member states will adapt to the new law-monitoring approach envisaged. On the other hand, she also told that a new balance had to be found between EU member states. This promise can be especially interesting, since the Polish Law and Justice party backed Ms von der Leyen during the parliamentary vote. Therefore, the party governing Poland might expect an important portfolio in the next College of Commissioners. There are other crucial topics that have to be discussed with the member states before the set-up of the new Commission. An agreement has to be reached not only on the new Commissioners, but also economic policies, sustainability, and security. That is why, after being elected, the President-elect decided to meet the Italian, Polish, Czech, Croat, and Hungarian Prime Ministers, while she also visited Madrid and Paris.

Regarding its foreign relations, the European Union is facing more and more external challenges not only in the global arena but in its more direct neighbourhood, too. To have a proper answer to these issues, the new Commission President wants Europe to have a more united voice. Bringing multilateralism back into geopolitics is something that Europe could profit from. The ambitious idea of the new Commission President is to introduce qualified majority voting as the new rule in the Council. No doubt the EU has to play a more active and coherent role in its direct neighbourhood. Due to the migration crisis, a comprehensive Africa and Middle East strategy could help avoid an eventual humanitarian catastrophe. Despite direct Russian threat in the Eastern Partnership countries, member states have to make further efforts towards the European Defence Union. Finally, in the Western Balkans, enlargement has slowed down in the past five years, so the Commission has to continue supporting the kick-off of accession negotiations with North Macedonia and Albania.

As we could see, the new Commission President has an ambitious view on the future of the EU. Although Europe is facing external challenges, and solving them would require the unity of the EU28, internal disputes caused harsh divisions among the member states. The main question is, how will they support her idea and how the European Parliament can contribute to this process. Will the Council and the Parliament be a strong ally of the next Commission?

We cannot know the answers to this questions for sure. What we know is that, in July, the Parliament supported Ursula von der Leyen’s nomination and European vision. However, during the parliamentary vote, Ms von der Leyen received harsh criticism from some EP groups, while she was elected by 383 votes (327 MEPs voted against her), only nine more than the 374 necessary for her election. Since then, the next President could start meeting with potential Commissioners to make her vision happen; however, her narrow victory foreshadows a compelling autumn, as Ms von der Leyen will need the support of the Parliament once again to approve her College of Commissioners in October.