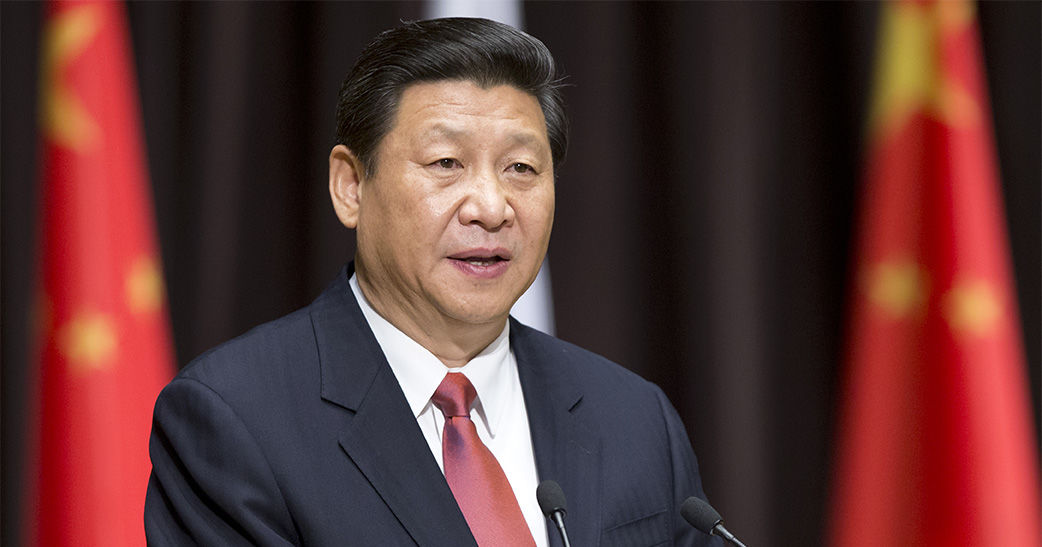 Having chosen new party leaders for the next five years, the Chinese Communist Party’s (CCP) 19th Party congress closed on 24 October. The newly elected five members of the Politburo’s Standing Committee (PBSC) and re-election of Xi Jinping as chairman of the CCP and Central Military Commission were also announced.

Xi concluded quite a successful party congress as core leader, because he not only managed to consolidate his power, his “thoughts” were enshrined in the CCP’s Constitution as well. Such early ideological canonisation has only ever happened in case of Mao Zedong. Since Deng Xiaoping’s Theory, Jiang Zemin and Hu Jintao’s ideological contributions were included in the Constitution posthumously and at the end of their second – and last – term, respectively. The ideological program entitled “Xi Jinping Thought on Socialism with Chinese Characteristics for a New Era” primarily refers to developing China into a “great modern socialist country” and that the Communist Party is entering a new era under the leadership of Xi himself.

During the past couple of years, Xi has succeeded in building his own “fraction” up and marginalising his enemies mainly through the anti-corruption campaign, whilst establishing so-called “small leading groups” which helped him to directly control decisions on the most important areas, such as national and cybersecurity, and comprehensively deepening reform. Meanwhile, he has also begun breaking down elements of CCP’s unwritten rules in place since Deng’s administration; that is, Xi has developed a more centralised, conservative, and less flexible form of primus inter pares leadership, which is probably necessary to implement previously delayed reforms (of state-owned enterprises and administration, for instance), but at the same time it can also risk their realization.

The composition of the newly elected party elite is an indicator of the amount of power Xi’s has accumulated as well. The new members of Politburo (PB) and its Standing Committee were elected at the first plenum of the 19th Central Committee. However, decisions about them were made in the run-up to the party congress as a result of intra-party compromises and secret deals. Moreover, Xi played his cards really well in this regard, since his allies now form the majority both in the PB and PBSC. Yet, who are the five new members of CCP’s de facto decision-making body governing China in the next five years?

Li Zhanshu (67) is one of President Xi’s major allies, who has already worked with him as they both were county-level officials in Hebei province. Currently, Li is director of the General Office of the CCP.

Wang Yang’s (62) rise up to the political ranks started when he joined the Communist Youth League, which was widely associated with former party secretary Hu Jintao. After serving as party chief in Chongqing then Guangdong between 2007-2012, Wang was a potential contender for a seat on the PBSC in 2012.

Zhao Leji (60) took over Wang Qishan’s post as head of the Central Disciplinary Inspection Commission leading the anti-corruption campaign. Apparently, in case of Wang, the retirement rule was followed even though many speculated otherwise. As head of the Organisation Department, Zhao has been helping Xi to appoint his allies to top positions in important provinces.

For about 40 years, Han Zheng (63) has been working in Shanghai which, under Jiang Zeming’s leadership, was considered as his major power base, however, in 2006 Han supported Xi as the city’s party chief.

Surprisingly, no younger party officer was elected to the PBSC who could become general party secretary in 2022 despite relevant rules formed under Deng’s leadership. New PBSC members are already in their sixties, even the sixty-year-old Zhao Leiji is too old to be able to stay in office for two terms, until 2032. Nevertheless, four younger cadres close to Xi joined the members of Politburo, so they will have the opportunity to prove their worth to the top leaders. As for Xi, he definitely will need to resign as president in 2023. However, whether he would stay in power as party secretary for a third term – against the party rule – is still an open-ended question.

This year’s party congress has shown how much power has Xi really accumulated and to what extent he managed to cement his rule for the next – at least – five years. The reshuffle of the top leadership – the PB and PBSC both having been filled with Xi’s allies, – in addition to Xi’s “thoughts” being enshrined in the Party Constitution, are signalling a significant political capital, but whether he can use it to achieve his goals effectively is yet to be seen.