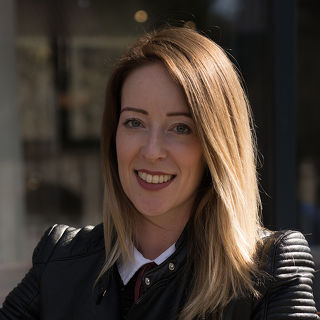 Krisztina Iszák obtained her BSc in International Business Economics at the University of Debrecen in 2015. She also holds an MA in International Relations from the Corvinus University of Budapest and an MA in European Politics and Governance from the College of Europe in Bruges. Besides completing a traineeship at the European Parliament, she also has more than three years of experience at different governmental institutions in Hungary. She is fluent in English, but also speaks a conversational level of French and a basic level of German. She worked in AJKC's Brussels Office where she conducted research on the political economy of the European Union. Her areas of specialisation are the economic governance of the Eurozone and the development of the European institutional system. Additionally, she is also interested in democratic governance.

Can it be still bypassed?
Read more
2020E44 / Péter Dobrowiecki